Now in his 32nd year of practice, J. Mark Baird has represented individuals and businesses in employment, labor-management, and commercial matters throughout his career. He has extensive experience as a litigator, including discrimination, harassment, wrongful termination, wage and hour, retaliation, unfair labor practice, non-compete/employee loyalty, breach of contract and commercial fraud matters. He has tried jury and non-jury cases to verdict on multiple occasions in federal and state courts, and in arbitral forums. Mr. Baird regularly represents clients before administrative agencies, including the Equal Employment Opportunity Commission (where he worked as a Senior Trial Attorney), United States Department of Labor, National Labor Relations Board, Occupational Safety and Health Administration, Colorado Civil Rights Division, and other state agencies. Mr. Baird’s practice encompasses labor arbitrations, negotiating collective bargaining agreements, and labor contract administration. He also provides comprehensive counseling and advice to clients about workplace issues, including compliance issues, litigation avoidance strategies, human resources counseling, wage and hour compliance, and reasonable accommodation under the Americans with Disabilities Act. He also assists clients in negotiating, drafting and litigating issues under employment contracts and non-competition and non-solicitation agreements. Mr. Baird has been selected as a Top 100 Civil Defense Litigator and Colorado Super Lawyer in multiple years, and been recognized as a notable employment law practitioner by Chambers USA in multiple years. He is “a smart and thorough lawyer who is skilled at innovation in court, and whose client’s think the world of him.” Law Week Colorado, July 7, 2008. He has been a Contributing Editor to the Developing Labor Law, and chapter author in “Colorado Employment Law.” Mr. Baird is admitted to practice law before the United States Supreme Court, Tenth Circuit Court of Appeals, United States District Court for the District of Colorado, and State of Colorado. Prior to forming a boutique employment law firm in 1998, Mr. Baird was a Senior Trial Attorney with the United States Equal Employment Opportunity Commission, an attorney with Sherman & Howard, LLC, in Denver, Colorado, and an attorney with Watson, Ess, Marshall & Enggas in Kansas City, Missouri. He graduated with distinction from the University of Iowa in 1986, where he earned the American Jurisprudence Awards in Constitutional and Criminal Law. 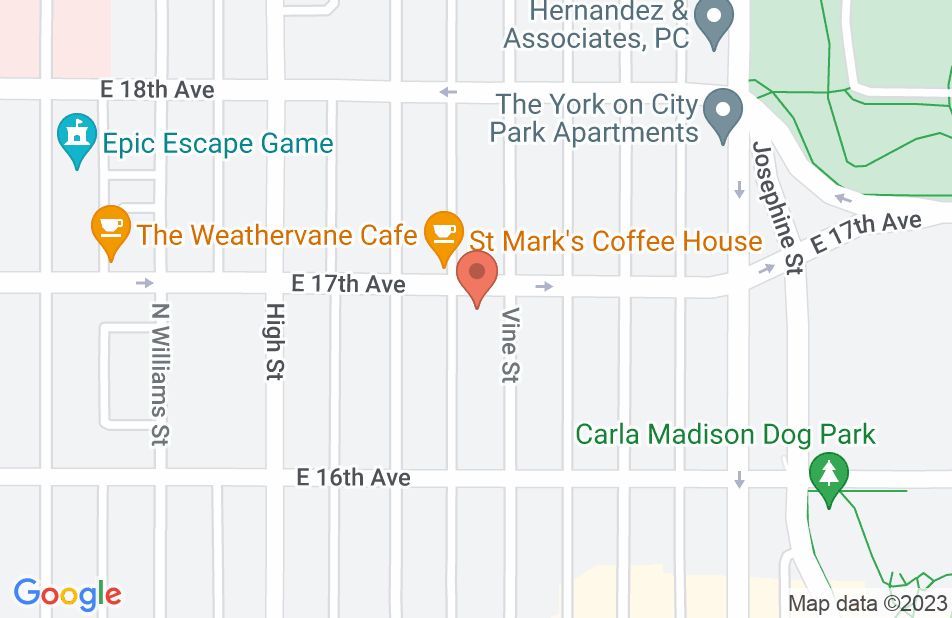 Mark is an outstanding attorney. I recently used him in a complex labor law case. He was always professional and extremely prepared. He had all of the qualities you would ask for as a lawyer specializing in employment and labor law. He was personable, terrific in court or in depositions, easy to work with, very accessible and extremely thorough in all aspects of a case. He was very thoughtful and prepared me for every eventuality. His case preparation was second to none. I would recommend Mark to anyone seeking representation in employment and labor law. He was simply an excellent attorney.

Mark did an amazing job

I was very pleased with Mark's representation in my case with an institution in Colorado that was trying to fire me for questionable reasons. Mark was supportive of the possibility of my fighting the dismissal, but once I decided I wanted out he was equally supportive of that. He was able to negotiate a six-figure monetary settlement for me that was higher than I expected to be able to get. Also I found his billing very fair.
See all reviews