James R. Waite, is an internationally recognized corporate and commercial equipment leasing attorney with over 25 years of experience. He previously served as General Counsel for RentX Industries, Inc., a nationwide chain of U.S.-based equipment rental stores, and as General Counsel of International Cargo Charters, Inc., a Toronto-based Canadian airline.  Mr. Waite has written equipment and aircraft leases throughout the world, and authored a book on the subject which was published by the American Rental Association in 2011. He is a veteran of the United States Air Force, has a BBA in Finance from the University of Texas at San Antonio, a Juris Doctor from St. Mary’s University, and an MBA Northwestern University. 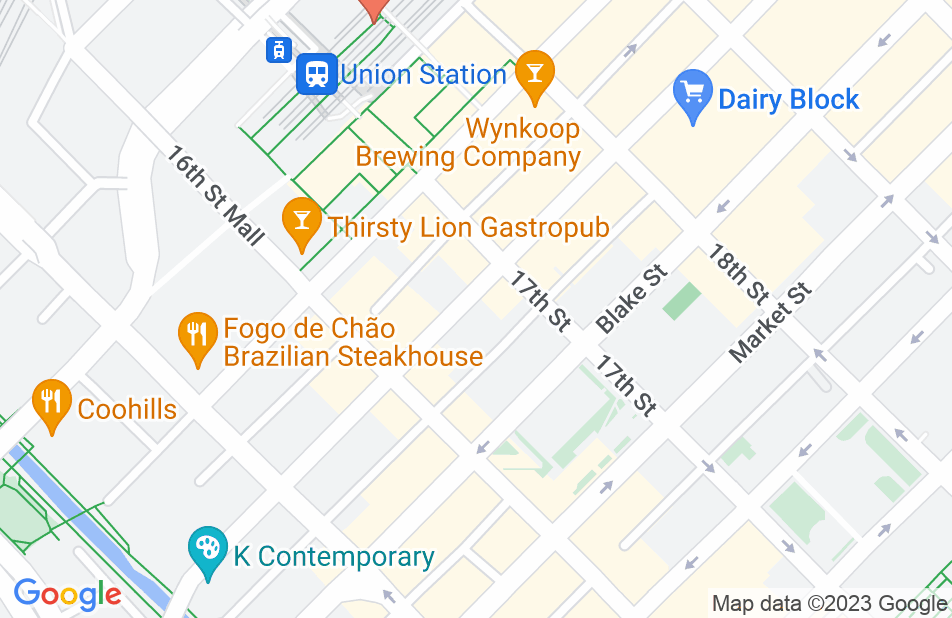 Use only the best.

Mr. Waite and Nancy Levy have been wonderful to us. We have opened a very small rental store and they have helped us step by step through the entire process, and continue to do so as we come across new ideas.
This review is from a person who hired this attorney.
Hired attorney

Confident with the work he did

Mr. Waite totally redesigned my rental contract agreement. He was extremely knowledgeable about the industry and details of the areas of concern.
This review is from a person who hired this attorney.
Hired attorney

James is known in the rental industry as the guy who knows rental contracts. He has been around our industry and knows the legal terminology and loopholes that rental owners often overlook. I have talked to many rental owners who have used James to write their contracts. Because of referrals of my friends in the industry and his speaking assignments in our association. I chose James to write my contracts and advise me in protecting my business from possible litigation issues. James is known across the country due to his educating owners of the importance of protecting their business assets and avoiding litigation issues. I enjoyed working with James and the professionalism he showed.
This review is from a person who hired this attorney.
Hired attorney

Spoke with James Waite in regards to a contract dispute, he was referred to me by a friend. He took the time to look things over then referred me to another attorney in Minneapolis since the contract had to be that could better assist in this matter. The contract was written under Minnesota Law. appreciated the fact that he cared enough to help me the best he could, even though he didn't make any money from it.

Mr. Waite was very helpful with our rental contract revisions. I found him to be very accessible, gave me the time I needed to completely understand the process and answered all of my questions thoroughly.

Just what I needed

Mr. Waite provided a couple of key agreements for my equipment rental business. He is very knowledgable and easy to work with. I will call him the next time I need a legal document for my business.

I have been in two meetings with James giving presentations-he is incredibly engaging and informative! He brought technical terms down to the listeners level which was very helpful!

I work closely with James' office regarding contract reviews and consultation. I enjoy the benefit of his attention to details, professional demeanor, his ability to identify contractual weaknesses and provide appropriate solutions for my clients.

We have worked with James on our own contracts as well as referring our clients for contract work. He's the consummate professional and extremely knowledgeable in his field. I trust he will take care of every client we send his way and the feedback is always positive. James is a valued resource within the American Rental Association (ARA), Association of Equipment Distributors (AED), and the Independent Equipment Dealers Association (IEDA). I will definitely be work with him in the future!

I met James Waite at a ARA meeting in Iowa and as a new rental store owner, I was looking for some legal advice on my rental contracts. I would HIGHLY recommend him for anybody looking for professional legal advice in the rental industry. I was VERY IMPRESSED with the help and advice that he gave on setting up my rental contracts and also on how fast the process went. What seemed like a hard and complicated process, James made simple and easy.
See all reviews

Jeffrey Shafto, Bankruptcy and debt Attorney on Jul 15, 2016
Relationship: Worked together on matter

Working with James and his office on a contract matter was a pleasure. I found James and his staff to be highly professional, courteous and prompt, and I enthusiastically endorse him.

Highly skilled and knowledgeable. Mr. Waite demonstrates exceptional competence and professionalism at all stages of contract negotiation and execution.

I endorse this lawyer. He drafts contracts that are of the highest quality in the legal profession.

I endorse this lawyer. James is an excellent and highly knowledgeable contracts attorney.

Richard Marvel, Corporate and incorporation Attorney on Apr 25, 2016
Relationship: Worked together on matter

I endorse this lawyer. Very thorough and easy to work with.