After law school, she began working for a firm where she specialized in litigating fair housing complaints, employment law and breach of contract claims.  After a highly-publicized trial that resulted in a favorable verdict, she was recruited by a high-profile firm where she litigated complex first and third-party liability and bad-faith cases from the Plaintiff’s perspective.  Eventually she realized she was prone to a defense-oriented mindset, and she made the switch to defense work.

Obsessed with traveling the world and completing her 100 item adventure-bucket list, when she’s not working you can typically find her in a remote destination on the other side of the world.  If she’s not on a remote beach or island, she’s likely on a volleyball court somewhere in the country, as she’s often touted as an elite volleyball coach and actively works in the nationally staffed Olympic pipeline for USA Volleyball.  Emily is also member of the USAV Rocky Mountain Region’s Board of Directors. 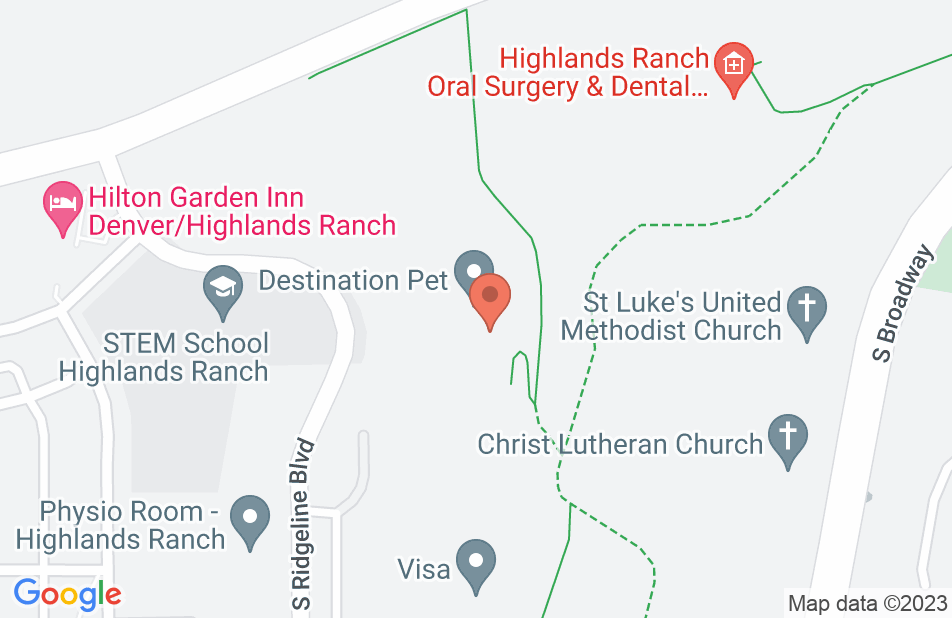 Emily answered all my questions clearly and concisely to allow me to understand my options. She is responsive and always available if I need an answer. She offers sound advice and is confident in her ability to perform. I would never second guess her work.
This review is from a potential client who consulted with this attorney.
Consulted attorney

Emily very clearly laid out the legal elements for an ethics review I was completing. Her advice was on point and provided the legal backing we needed to complete our effort.
This review is from a potential client who consulted with this attorney.
Consulted attorney
See all reviews

Emily is a thoughtful advocate for her clients, she is passionate about what she does, and she is a steward for the legal profession in the community

Emily is a zealous advocate and a skilled litigator, whose ability is matched only by her passion, professionalism, and commitment to her work. I endorse this lawyer.

Emily is a tough, smart, no-nonsense lawyer. She fight's for her clients and does it with impressive skill a relative ease. I happily endorse this lawyer.

Emily is a hardworking, well-respected attorney who effectively and aggressively represents her clients' best interests.

Emily is an experienced and skilled litigator who vigorously defends her clients interests. I highly recommend Emily.

Emily brings a high level of knowledge and expertise to her practice and she is a lawyer that I endorse without hesitation or reservation.

Emily is a consummate professional who I have enjoyed getting to know over the years. I highly recommend her due to her intelligence, attention to detail, and pragmatic view of her cases. If you find yourself in need of legal services in the Denver area, I give Emily the highest possible recommendation.

I endorse this lawyer. Emily knows the law and aggressively represents her clients best interests. Emily is effective in the courtroom and a tireless advocate for her clients. I would recommend Emily to any one in need of an intelligent and effective attorney.

Derek Long, Employment and labor Attorney on Mar 2, 2016
Relationship: Worked together on matter

Emily is a lawyer with integrity, skill and works hard for all her clients. She can be counted on to aggressively represent her client's interests in any matter.

I endorse Ms. Gordon for her work in he area of personal injury law. While working at Bachus and Schanker, Emily exhibited a keen understanding of the law, a genuine concern for her clients, and a desire to prosecute cases efficiently and fervently.

I endorse this lawyer. Emily is smart, caring, hardworking and committed to her clients. I have known Emily for over six years and recommend her.