Prior to going into private practice, Holly was an attorney at the Colorado State Public Defender’s Office representing both indigent adults and children who were charged with crimes.

Holly is an experienced trial attorney with dozens of jury trials on both misdemeanor and felony offenses. Holly has been invited to teach on several topics including juvenile defense, rules of evidence, hearsay, and objections. 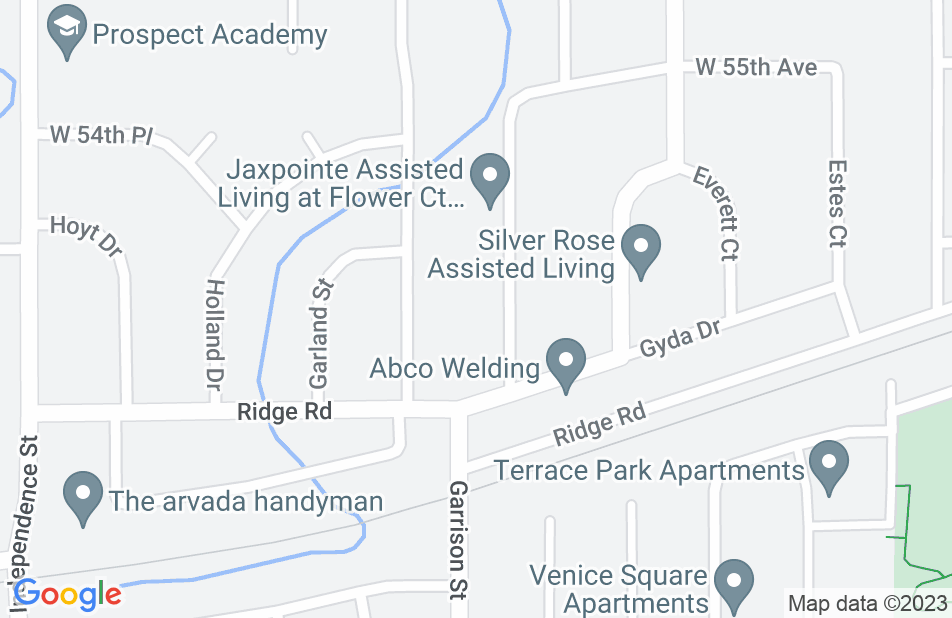 Not yet reviewed
Review Holly Gummerson

Jennifer Kilpatrick, Juvenile law Attorney on May 4, 2020
Relationship: Worked together on matter

Holly is an excellent defense attorney for adults and children. Her understanding of the juvenile justice system is second to none. She is a fierce advocate for her clients and her reputation in Jefferson County gets the results her clients need and deserve.