Born in 1968, James B. Kennedy has been practicing law since 1994 and is currently licensed in 5 states, Texas, Colorado, New Mexico, Arizona and Nevada. James Kennedy isBoard Certified in Personal Injury Trial Law by the Texas Board of Legal Specialization, an honor held by fewer than 3% of attorneys practicing in the State of Texas.Coming from a well diverse educationaland professional background he represents a strategic blend of accomplished skillsand abilitiesthat produce real, consequential results forhis clientsand their families. James Kennedy has taken cases to trial in Texas State and Federal Courts and New Mexico Courts. James Kennedy has experience with arbitration and employment cases.  James Kennedy is a member of the El Paso chapter of ABOTA and was formerly the president of ABOTA.  James Kennedy received the professionalism award from ABOTA and is also admited to federal court in New Mexico and Nevada.  James Kennedy has been a member of the El Paso Bar Association since 1994.  James Kenndy has taken cases to trial every year since 1994.  James Kennedy also has worked on wrongful death and serious injury cases involving tire failures and serious rollover accidents. 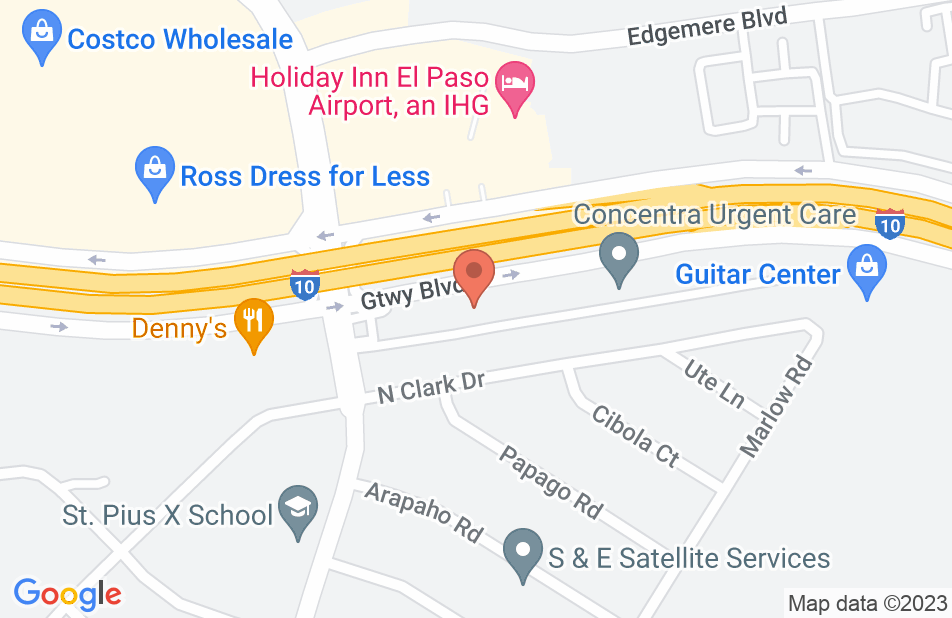 Unlike other attorney's James Kennedy actually met with me in person. I didnt have to follow a chain of command! I got great service and James took the time to walk through the process step by step, I was always informed... Highly Recommended!

James Kennedy- your friend, your neighbor, your attorney

James Kennedy is more than just an attorney, he actually cared about my case. His follow through was the best Iâ€™ve ever experienced. He was very professional, experience, punctual, but more importantly he got me results for my injuries. There is not a better personal injury attorney in the El Paso area!

I endorse this lawyer and would highly recommend his services to a friend or family member.

James is both talented and hard working, and represents his clients effectively at all stages of litigation. He consistently gets excellent results for his clients.