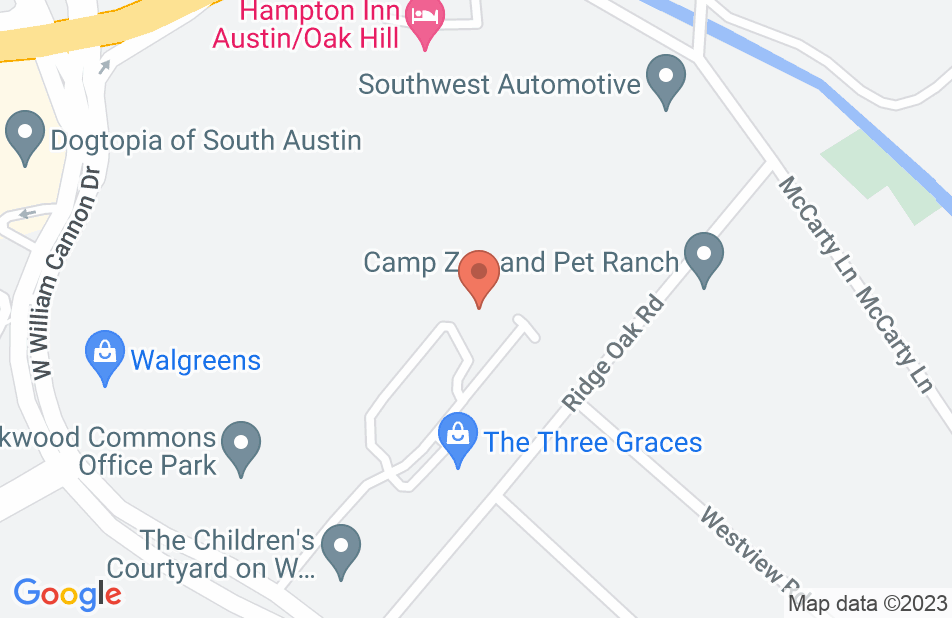 I recommend Tracy Willi for all intellectual property issues. I am so thankful for everything she has done for me! I could not have gotten past this ordeal without her. I appreciate every second she worked on my case and will forever be grateful!” *****
See all reviews

Mrs. Willi is an excellent advocate for her clients. I would not hesitate to recommend her to a client in need. She is also an asset to the Avvo Community, providing invaluable resources to those seeking help.

Over the last several years, I have had the great opportunity to work with Tracy on several cases before and during appeals. She is brilliant and knows the law. Her research, writing and advocacy skills are the best. I fully endorse this lawyer's work.

I endorse this lawyer's work. With her appellate and trial skills, Tracy is able to provide an outstanding and topnotch representation of her clients. I have never seen Tracy give anything less than 100% for her clients.

Tracy worked with me on a two year case. She did all the heavy lifting. We were forced to trial by an opponenet who did not properly evaluate the risk. Tracy and I tried the case won the case and won it again at the Court of Appeals. I would love to try a case with Tracy again. Dan Richards