Since graduating from law school in 1997, Mr. Simon has dedicated himself to representing plaintiffs in employment-related matters, and has developed an expertise in many aspects of employment law. He is Board Certified in Labor and Employment Law by the Texas Board of Legal Specialization.  Much of Mr. Simon's success stems results from personal attention to each of his clients and the tenacity to see each case to its best possible conclusion.

In 2007, Mr. Simon moved to Austin, Texas, and is now a partner in the law firm of Terry, Simon & Kelly, P.L.L.C.  His practice has spanned the full spectrum of employment law, from race, sex, age, national origin and disability discrimination cases, to sexual harassment whistleblower, Family and Medical Leave, and minimum wage and overtime cases. Mr. Simon has served as class counsel in several complex, long running class actions brought under Title VII of the Civil Rights Act of 1964 and collective actions brought under the Fair Labor Standards Act. 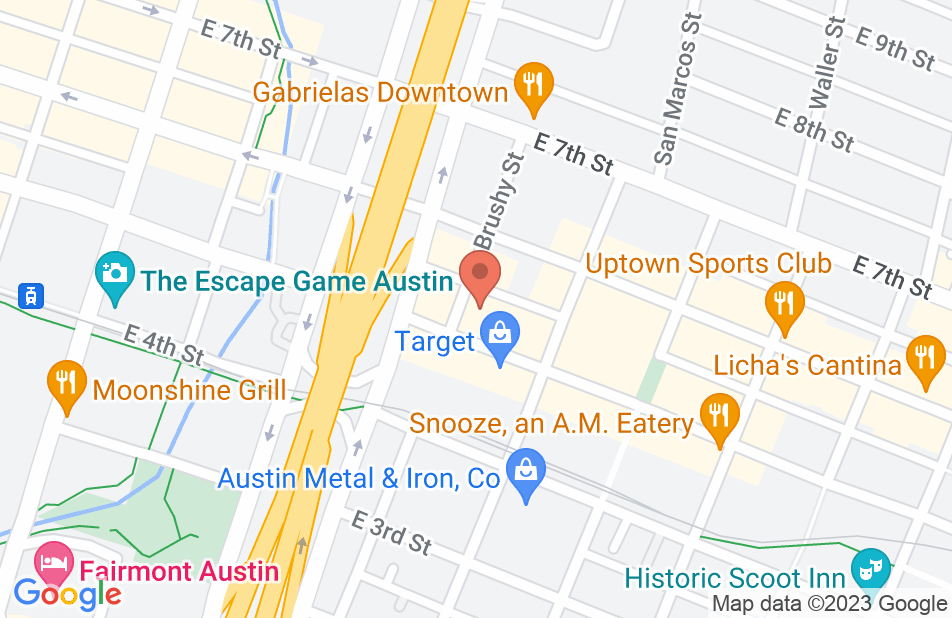 The Law Offices of Kell A. Simon

I was let go from a company after devoting 17 years of my life to building their business to the heights it currently enjoys because of medical issues. I felt it was unfair. I met with Kell and he agreed and we went after the company for wrongful behavior. Kell was with me through the entire process which at times can feel very intimidating. We received a favorable outcome.
This review is from a person who hired this attorney.
Hired attorney

I needed to consult with someone on very short notice (read: hours) to discuss my employment agreement in order to make a decision on taking a new job. Kell responded to my inquiry almost immediately and was available for phone consult a few hours later and the next day as well. He was instrumental in the decision I made and I would recommend him to anyone else looking for employment law consult.
This review is from a potential client who consulted with this attorney.
Consulted attorney
See all reviews