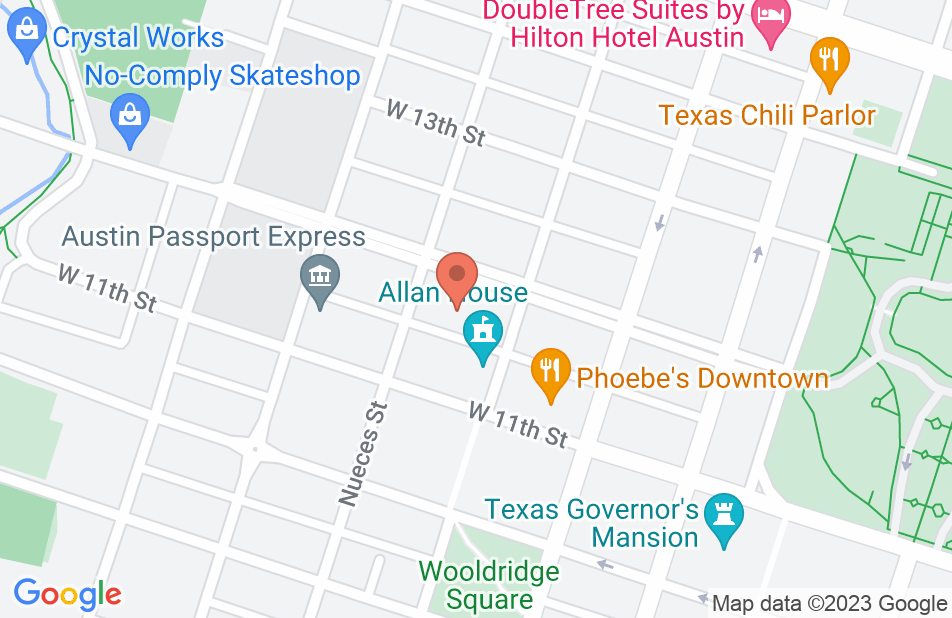 I consulted with many different DWI lawyers before Jason English. Jason dropped my obviously guilty DWI case down to obstruction of a highway in 6 months! Jason didn't waste time and got exactly what we BOTH wanted. He told me what would and did happen from beginning to end.
This review is from a person who hired this attorney.
Hired attorney

I was referred to Jason by a family friend of mine when expressing a need for a Criminal Defense lawyer in Williamson County, specifically Georgetown. I would like to start off by saying that he was very professional, but more importantly he was helpful. I have never had any previous issues with law enforcement so I was ignorant about a lot of the processes. Jason answered all of my questions and exceeded all expectations throughout my case. He was patient and methodical about my options, and was able to get me into a Pre-Trial Intervention Program to avoid the charge I was facing. I would absolutely recommend Jason to anyone in the Austin area that is in need of a lawyer.
This review is from a person who hired this attorney.
Hired attorney
See all reviews

I have known Jason for several years. He is an extremely hard working attorney who works tirelessly for his clients. He is always prepared and ready to defend his clients.

I have known Jason for many years. He is an excellent attorney. He worked many years at the DAs office and as an adversary he was professional and fair throughout any cases he handled. I feel lucky that he has made the switch to now representing People accused of crimes. His knowledge of the law, the prosecutors and the judges in our courts is hard to beat. I endorse him and recommend his services.

I have known and worked with Jason English for more than a decade. As colleagues in the District Attorney's Office and then as attorneys in private practice, I've had the opportunity to work with Mr. English on many occasions. He is one of the best attorneys in Central Texas. He is knowledgable, experienced, and hardworking. I would trust any client with Mr. English. His results are exemplary and he a role model in the criminal defense bar.

I endorse this lawyer. Jason is a smart, talented litigator. Prosecutors fear his skills!

Mr. English is an intelligent, thoughtful and dedicated attorney. I endorse him.

Kenneth Ervin, Criminal defense Attorney on May 16, 2018
Relationship: Worked together on matter

Jason is a thoughtful and conscientious attorney. His years of experience in prosecution will be a strong asset in the defense of criminal charges. He's also very approachable, easy to talk to, and well-liked by everyone in the courthouse.

William Hale, Criminal defense Attorney on May 12, 2018
Relationship: Worked together on matter

Jason is a smart lawyer that has an expert knowledge of Travis County courts. He is someone you should call if you need a lawyer.

Amando Pena, DUI and DWI Attorney on May 9, 2018
Relationship: Fellow lawyer in community

Jason is an outstanding attorney. I've known him almost as long as I've been practicing and can attest to his work ethic, knowledge of the law and respect in the legal community.

Jason is a smart and thoughtful advocate. His advise is concise and direct. He is zealous in his representation of clients and just the person you want standing next to you in court.

I endorse this lawyer. I've seen him in trial and he's well prepared, tough, and smart.