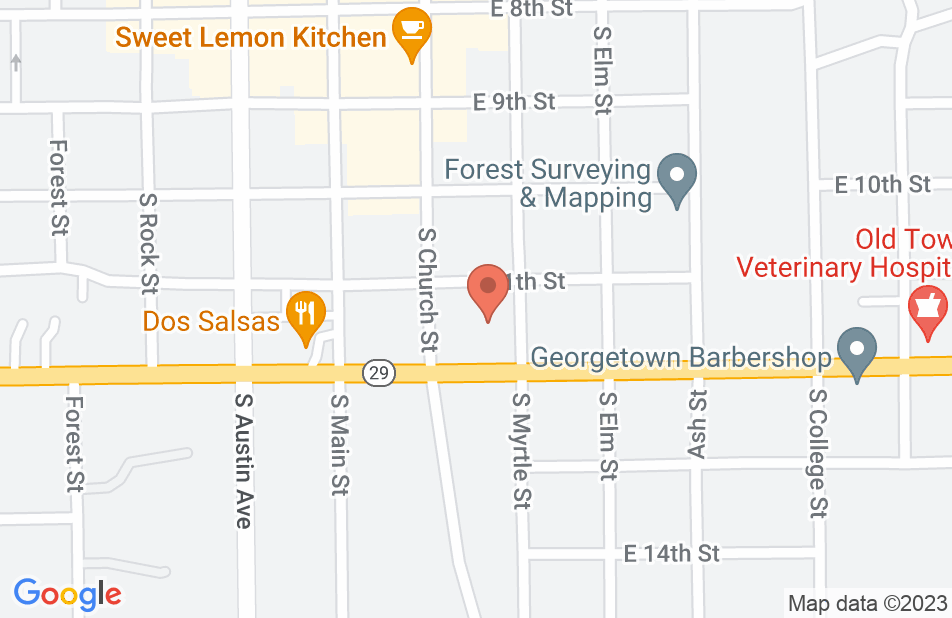 Best attorney I've ever worked with

Mr. Gassaway is the most thorough, knowledgeable and effective attorney I have ever worked with. He managed to influence my judge to drop charges and reduce and /or eliminate fees, fines and stipulations to the point where the judge even told me "I NEVER do this". He took the time to explain things thoroughly, was thoughtful and non-judgemental. I have worked with several attorneys in my life for various reasons and Mr. Gassaway is the best attorney I've ever encountered.
This review is from a person who hired this attorney.
Hired attorney
Turner Gassaway's response: Jennifer, you were a great client to represent, and thank you for the nice review!

Mr. Gassaway recently represented me in a decade old case. He was diligent in researching my case and kept me informed every step of the way. His resolute approach and counsel was a breath of fresh air. He made sure my case moved along post-haste, saving me time and money. Mr. Gassaway is professional, respectful, and steadfast . I highly recommend him and his counsel to anyone looking for such an attorney.
This review is from a person who hired this attorney.
Hired attorney
Turner Gassaway's response: Monica, thank you for the kind words of praise. I was just glad we could get the case dismissed after so many years.

Mr. Gassaway is a down to earth, no nonsense kind of man; hence a good trial lawyer. He shocked me time and time again.
This review is from a person who hired this attorney.
Hired attorney
Turner Gassaway's response: Thank you for the compliment. It's always nice to get feedback from clients.

Turner has represented my company and me on both business and personal matters for a number of years. He has proven to be an outstanding advocate and counselor, and I trust his advice completely. On more than one occasion he has advised I take a course of action that although meant less money in attorney's fees for him saved me considerably in time and expense. Turner's a rare breed of lawyer. He puts the client's interest ahead of his own. I would and have trusted him with my life. Always responsive and brutally honest, Turner let's you know what you're in for before you get there. Never over promises and under-delivers. Honest as the day is long and totally incorruptable. He won't sell you out, but he'll tell you when he thinks your wrong. If there's a better lawyer out there I don't know of them. I recommend him unequivocally.

I've known Turner for a number of years and he has been the only lawyer I've used the last 5 years. He is not only shown to be dependable, and knowledgeable on a myriad of issues, but has always gone the extra mile to make sure I am kept informed, and apprised in any developments in my case. He is an outstanding trial attorney and counselor, and I trust his advice unquestionably. I highly recommend him as an attorney

Attorney referred to me by the Texas Bar. Never got to meet him in person or have a fist consultation or have a representation agreement.. He recommended by email that he drafts a letter of demand that would cost me $150 to start the case. Paid him, and got by email a rough draft of a letter of demand that was insufficient in its content. I suggested some standard changes to the letter. He exploded with abusive language, requesting many more hundreds of dollars to make the changes. I gave the letter up after I had paid $150 for it. I gave it another try, and proposed that we meet in his office for a first consultation that would have cost $20 per the Texas Bar referral agreement. He requested $150 plus more money if the meeting would last longer. I reminded him that the cost initially agreed upon for the first consultation would only be $20. He rudely emailed back that "we are well past that" and he rudely stated that he is not interested in the case. I intend to send all this email traffic to the Texas Bar. He might behave differently with other clients, however, in my experience as a prospective client who speaks English with an accent, he was abusive and rude and he wasted my time and money. I will stay away from this attorney.
This review is from a potential client who consulted with this attorney.
Consulted attorney
Turner Gassaway's response: Mr. Brent: I'm sorry you feel that you were mistreated; however, you have mischaracterized and misrepresented our interaction over the past four months. In fact, you did receive a phone consultation early on that lasted well over 30 minutes, wherein we discussed your case and the best course of action for you to take. I drafted, at your bequest, a preliminary draft of a demand letter that was never intended to be a final version of the document. You were fully aware that the letter I sent you was simply a preliminary draft. We have corresponded over 22 times during the past four months, discussing your case and various issues, of which you have never been charged for. Unfortunately, after four months it became apparent that you really did not want to retain an attorney or to pay for legal services, unless you could get those services at an unreasonably reduced rate. I frankly never noticed that you had an accent, but did realize that you never really grasped the legal issues related to your case or how best to use an attorney to assist you, and for that I offer my sincere apologies. It's just a shame that you felt it necessary to attempt to malign my reputation by posting a false and negative review simply because I would not extend you, after four months of phone calls, text messages and emails, a virtually free consultation. Nevertheless, I wish you the best of luck and hope you successfully resolve all of your legal matters.

He decided he could not win our case, so he just dropped us three weeks before trial. Would not trust him. He will let you down. Big Ego.

Outstanding attorney. Turner Gassaway is experienced, tenacious, and a leader in the legal community. I routinely seek and rely upon his advice in criminal matters. I would highly recommend him to any client.

I have known Turner for five plus years. I have known him as both an adversary in court and as a colleague/fellow defense attorney. As an adversary he was extremely formidable due to his wealth of experience and knowledge in the courtroom. He always represents his clients to the fullest. He takes his time and treats each client with respect and as individuals. He is a fantastic and successful trial attorney. He is hardworking and diligent. He is always very thorough and well-prepared. I whole heartedly endorse him!

I endorse this lawyer. Turner is a very experienced lawyer with great judgment. I call him for questions about practice in federal court.

Turner is a strong lawyer who does not suffer fools lightly. I have sent clients to Turner and I would not hesitate to recommend him to represent someone in an important case.