In 1989-1990, Mr. Watts worked as a briefing attorney for Hon. Thomas R. Phillips, Chief Justice of the Supreme Court of Texas. In September, 1990, he became an associate at David L. Perry & Associates in Corpus Christi, Texas, and was named a partner in December, 1991. Until March 31, 1997, he served as a partner in the law firm of Perry & Haas, L.L.P. On April 1, 1997, Mr. Watts formed his own firm, Harris & Watts, P.C. After 4 highly successful years, the law firm reorganized, with Mr. Watts and Denman H. Heard joining together to form Watts & Heard, L.L.P. in March of 2001. During that time, Mr. Watts expanded the law firm to 29 lawyers, with offices in 5 Texas cities and a support staff of over 100. In August of 2002, Mr. Watts formed Watts Law Firm, L.L.P., now known as Watts Guerra LLP which focuses on catastrophic personal injury, toxic torts, product liability, automotive defects, refinery negligence, commercial trucking negligence, medical device, pharmaceutical, and commercial litigation. 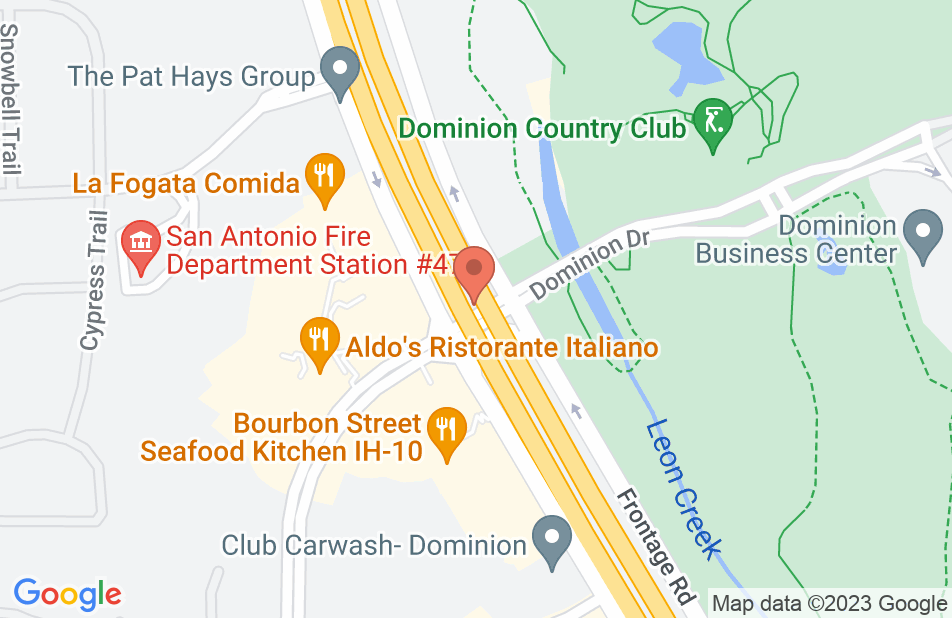 Not yet reviewed
Review Mikal Watts

Mikal is a man of profound personal and professional integrity. He is a very gifted trial lawyer and a wonderful person to work alongside. Mikal takes the fight for justice to heart and never shies away from a challenge. He is a warrior.

Mikal C. Watts is one of the most successful product liability and personal injury lawyers in the country. He has handled pharmaceutical and medical device cases, including but not limited to Ortho-Evra, Vioxx, Fen Phen, Rezulin, Zyprexa and Sulzer hip implants. The 23 lawyers at his firm, Watts Guerra Craft LLP, have handled some of the most important and well-known cases in American legal history.