Let our family protect yours.

Tom Kemmy has been representing people and families in personal injury, medical malpractice, oilfield accidents, business disputes, and workplace accident cases since 1986. From 1990 to 1993 Tom took a temporary leave from the practice of law when he and his family served as lay missionaries in Mongu, Zambia Africa, where they provided villages much needed agricultural and medical support. Upon his return Tom continued in law and established his own law practice in 1994. Both Tom and his wife, Ginger Saldana Kemmy, are from San Antonio, have been married for over 35 years and are parents to eight children---the first fiver of whom are lawyers. The Kemmy/Saldana families carry on a tradition of service in the law and community that began with Tom's father (John Kemmy Sr., a lawyer who served in the FBI for over 30 years), and Ginger's father (John J. Saldana, Sr., San Antonio's first Hispanic postmaster). That tradition continues today.

Tom is joined in his practice with four of his sons and a daughter-in-law, all of whom are Of Counsel with the Kemmy Law Firm.

Tom is board certified in personal injury law and was listed as a Top Lawyer in both personal injury and plaintiff medical malpractice by the San Antonio magazine Scene in 2010, 2011, 2012 and 2015. Tom's skills in personal injury litigation also earned him the recognition to be included in the 2010 2011, and 2015-2-19 Texas Super Lawyers. Tom is also a member of American Board of Trial Advocates (ABOTA), an invitation-only national group of experienced trial lawyers and judges dedicated to the preservation of jury trials.

The Kemmy Law Firm has been given AV Preeminent* rating by Martindale-Hubbell. He has successfully tried a significant number of cases and he is known for aggressively representing the interest of his clients. The practice is founded on the belief that a trial lawyer's primary responsibility is to represent people struggling with serious life-changing problems who oftentimes lack the resources to confront those responsible for the injustice. 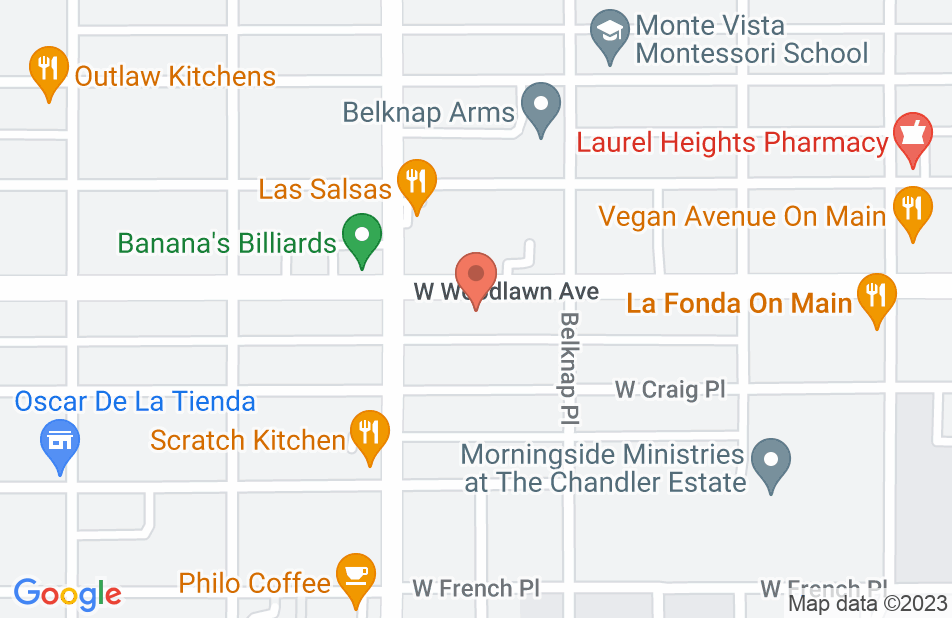 Kemmy Law Firm is one of the best law firms, no doubt! I was in need of a lawyer who could resolve the situation quickly, efficiently and effectively. Their ability to listen made me feel comfortable and part of the team rather than just another client. Kemmy Law proved assertive, comprehensive and strategic. With their effective communication skills and creativity I always felt we were one step ahead. They are caring, knowledgeable and responsive and I would highly recommend them to anyone looking for an exceptional lawyer.
This review is from a person who hired this attorney.
Hired attorney

That Law Firm that fights for you like family!

We hired the Kemmy Firm. If you’re looking for a law firm, where you’re not just another client. I can say from personal experience, you have found the right place at The Kemmy Law Firm. Everyone there always treated us amazing. Not at anytime were we in the dark, not knowing what was going on. Either Tom, Nick or Melissa would give us updates often on the case and explain to us the next steps. Which this made us feel like we were the only case they had. They fought for us as if they we’re fighting for their own family. They were compassionate about making sure we were going to be all right during the case as well as the years after the case. We are so thankful we found the Kemmy Law Firm and you will be too. Thank you Tom, Nick, and Melissa and everyone at The Kemmy Law Firm. As Bri would say “ya’ll are so amazing!”
This review is from a person who hired this attorney.
Hired attorney

We have used the Kemmy firm on a number of occasions over the years with tremendous success. Their knowledge of the law, attention to detail and ability to translate and explain things to clients separates them from other firms we have used in the past. I highly recommend the Kemmy firm for your legal needs should an issue arise.
This review is from a potential client who consulted with this attorney.
Consulted attorney

I've been lucky enough to know and grow up with many members of the Kemmy family. Recently, I also had the opportunity to work with Tom on a complex medical malpractice case, and what I witnessed was more than impressive. Without a doubt, Tom is a diligent, aggressive and compassionate lawyer who tirelessly fights to the end for his clients. Based on my first hand experience working with Tom, I highly endorse him and his ability to effectively advocates for his clients.

One should be considered extremely lucky to have Tom as their attorney. I've referred clients to Tom before and I always tell them this: Mr. Kemmy has built a successful practice because he aggressively advocates on three different levels. 1) He knows the law better than opposing counsel. Tom has been Board Certified in Personal Injury Trial Law for over 20 years, a feat that very few lawyers have achieved. 2) He understands jurors. The hallmark of a great trial attorney is being able to harness the attention of the jury and win them over, regardless of how bad the facts of the case may be for the client, or how unfavorable the law may be to the interests of the client. Don't take my word for it though. His verdicts speak for themselves. 3) He is a well respected member of the legal community. Both Judges and fellow attorneys know that when Tom is on a case, he will do everything in his power to advocate for his clients, and that dedication shows. I enthusiastically endorse Tom.

I endorse this lawyer. Tom maintains high ethical standards and demonstrates excellent advocacy on behalf of his clients.