Amanda Bolin grew up living in a variety of places in the U.S. as well as overseas, first a military brat and then a child of the oil and gas industry, before finally landing in the panhandle of Texas where she graduated from high school. Amanda went on to major in political science and minor in speech communication at Texas A&M University and graduated magna cum laude and with university and foundation honors with a Bachelor of Science degree in 2001. Amanda went on to attend Baylor University on a full tuition scholarship and received her Doctorate of Jurisprudence in 2004.
Amanda began her career as a prosecutor in 2005 when she joined the State Attorney’s Office for the 10th Judicial District of Florida where she prosecuted both misdemeanor and felony cases and tried over 50 cases to a jury or judge. After the birth of her first child Amanda came back home to Texas and in 2006 began a long career with the Fort Bend County District Attorney’s Office. While working for Fort Bend County Amanda held a variety of positions, including prosecuting general misdemeanor and felony cases, reviewing cases in the intake division and prosecuting specialized gang and narcotics cases. In 2015, Amanda was promoted to the position of Chief Prosecutor of the Family Violence Division where she supervised eight other prosecutors in the family violence division and personally handled the family-related homicide cases. As a Texas prosecutor Amanda tried over 50 cases to a jury with a high level of success in securing convictions and was known for her passion, drive and ability to tackle a complicated set of facts. Amanda prosecuted over 20 murder cases and 7 capital murder cases including one in which the State sought the death penalty. While working as a prosecutor Amanda was a member of the Texas District and County Attorney’s Association, the Fort Bend County Crime Victim’s Response Team, and the Fort Bend County Human Trafficking Task Force. She also enjoyed teaching cadets at the Gus George Law Enforcement Academy, and training volunteers at the Fort Bend County Women’s Center.
In 2019 Amanda ended her career in prosecuting and joined two former adversaries to form the criminal defense law firm of Smith McDonald Bolin.
Amanda has extensive work as a prosecutor, law enforcement instructor, and as a criminal trial attorney. She knows exactly how prosecutors review cases and their strategies in trial. Amanda can easily pinpoint the weaknesses in the State’s case and use that to help her clients. If you are looking for personal attention and passionate zealous representation in criminal cases you will find that with Amanda Bolin. 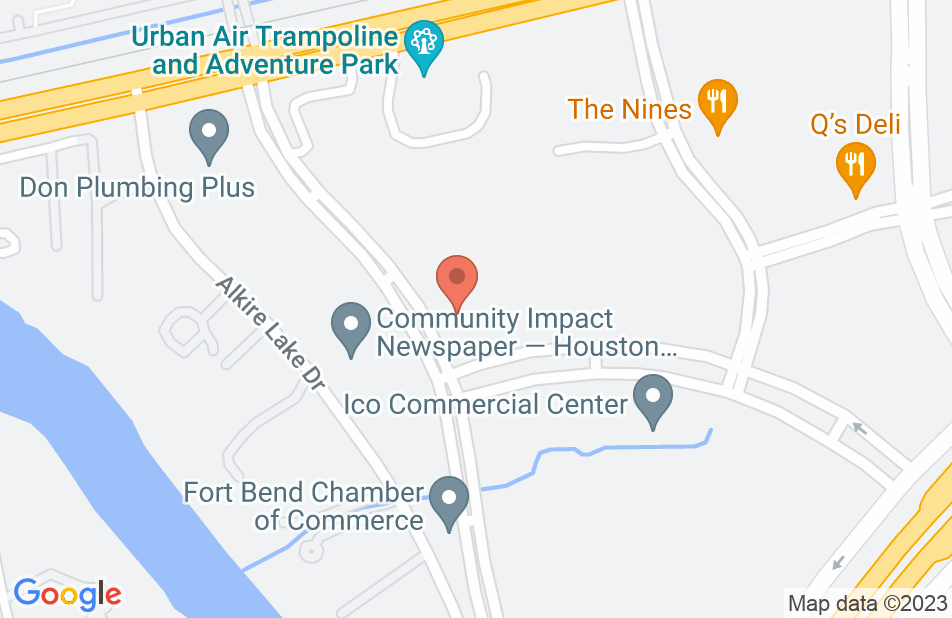 Amanda , reviewed all the details of my case and had multiple options for me to take, I was concerned with the outcome of my employment status to remain productive. I was very satisfied. I would absolutely refer anyone who needs a good lawyer call Amanda Bolin.
This review is from a person who hired this attorney.
Hired attorney

She was helpful throughout every step of the process. Very responsive to communication. Provided sensible and clear advice. She has extensive experience in her field, and it shows in how efficiently she handled my situation. I highly recommend her services without any reservations.
This review is from a person who hired this attorney.
Hired attorney

Pheobe Smith, Criminal defense Attorney on May 2, 2019
Relationship: Other

Amanda is a terrific lawyer. She is smart, hard working and enjoys taking care of her clients. She was one of the top trial lawyers in the Fort Bend County District Attorney's office, where she was chief of her division (domestic violence). She is an experienced, skilled and formidable trial lawyer, having tried hundreds of cases. I wholeheartedly endorse Amanda Bolin and her work.