Jack B. Zimmermann is a former prosecutor and criminal trial judge in the United States Marine Corps. Mr. Zimmermann served 14 years on active duty in the Marine Corps, including duty as the commanding officer of two artillery batteries in combat, where he earned two Bronze Star medals for heroism and the Purple Heart for wounds in action. He served for 16 years as an officer in the Marine Corps Reserve, including duty as the commanding officer of the infantry battalion headquartered in Houston. He retired in 1994 as a colonel, and was presented the Meritorious Service Medal for his final assignment as a felony court-martial judge.

Mr. Zimmermann represents clients at trial and on appeal in state, federal, and military courts, as well as before professional licensing boards. He is the co-chairman of the Military Law section of the National Association of Criminal Defense Lawyers, the former chairman of the Criminal Law and Military Law sections of the American Association for Justice, a former director of the Texas Criminal Defense Lawyers Association, and the former President of the Harris County Criminal Lawyers Association.

Mr. Zimmermann lectures on trial advocacy and serves as a motivational speaker across the country. He has been a guest on national programs such as The Today Show, Good Morning America, CBS Early Show, Nightline, Larry King Live, Rivera Live, and The Michael Savage Show.

Mr. Zimmermann was recognized every year from 2003 to 2014 by Law & Politics as a Super Lawyer (an outstanding lawyer who has attained a high degree of peer recognition and professional achievement), published in Super Lawyers Magazine.  Mr. Zimmermann and Mr. Lavine were named attorneys of the year for 2005-2006 by the Harris County Criminal Lawyers Association and were also named as the outstanding lawyers in the state for 2005-2006 by the Texas Criminal Defense Lawyers Association. In 2007, the Southern Trial Lawyers Association presented Mr. Zimmermann the Warhorse Award for life-time achievement as a trial advocate, the highest reputation for ethics and honesty, a teacher of trial advocacy, and leadership of the trial bar. Mr. Zimmermann is married and has two grown children and four grandchildren. In 2014, Mr. Zimmermann was awarded the Lifetime Achievement Award, the highest honor of the Harris County Criminal Lawyers Association, for being a defender of the Constitution, champion of the underdog, zealous ethical advocate, American hero who served his country in combat with distinction and valor, leader of the Bar, and teacher of young lawyers to improve the quality of representation of the citizen accused. 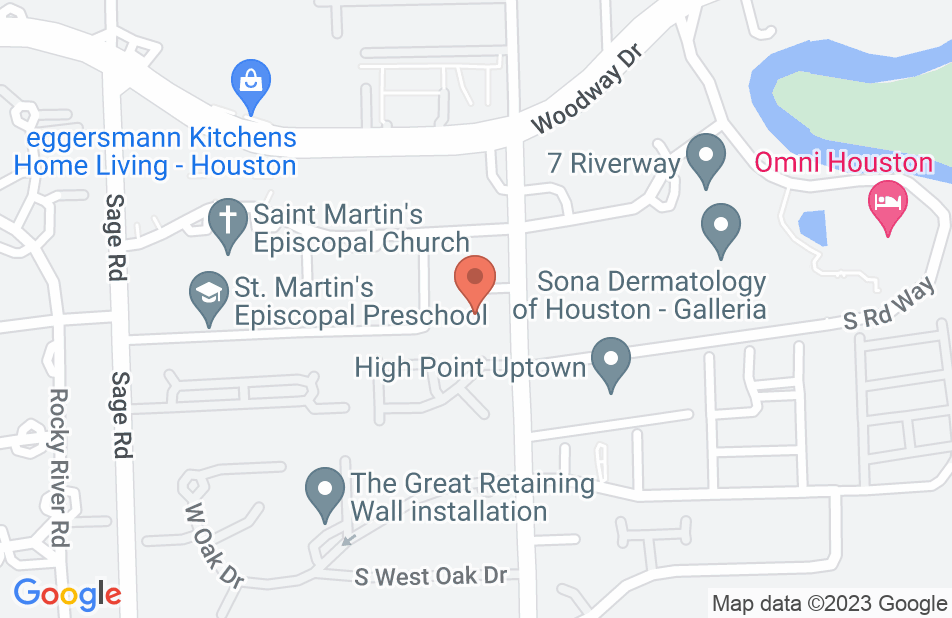 License
We have not found any instances of professional misconduct for this lawyer.
Avvo Contributions
Awards
Associations
Publications
Education
Legal cases

Not yet reviewed
Review Jack Zimmermann

I endorse this lawyer. Jack Zimmermann is one of the greatest American Courtroom lawyers & advocates ever--EVER! He has been an inspiration to thousands of lawyers over the course of his 40 year career. Jack Zimmermann is one our country's leading teachers of law & trial advocacy (having givin well in excess of 500 lecture presentations throughout America). His skill as a master strategist & tactician is legendary as is his reputation for being an example setter in ethics, honesty & integrity in all respects. This US Marine Combat Veteran is a true hero to me and to others....always tough & direct while at the same time professional, considerate towards others, understanding with his clients & caring in every way. This loving Father & Husband is indeed a lawyer's-lawyer!

I endorse this lawyer. Years ago I worked on a matter wherein I had the opportunity to observe Jack's work. I highly recommend him.

Jack Zimmermann is among the elite lawyers in the profession. A place he has earned through tenacious representation in the most challenging of cases. I have known Jack for over two decades, and he has my utmost respect. I refer to him and his firm without hesitation, and the results are consistently extraordinary. An exemplary mentor, an effective advocate, and a practical advisor. Experienced, well-connected, results-oriented, and reliable. A man that you definitely want in your corner when times are tough. I would seek him out for my own representation or to defend my closest friends and family. In a word: "Outstanding."