John was born in Philadelphia, PA and moved to Corpus Christi, TX at age 10. After graduating from Incarnate Word Academy, John attended St. Edward’s University in Austin, TX, where he received a B.A. in Political Science cum laude. John moved to Houston in 2006 and began attending school part-time at South Texas College of Law while working during the day. He was a clerk at Golda R. Jacob & Associates, later Jacob & Fritsch, where he developed his interest in Family Law. After graduation from law school and passing the Texas Bar, John moved to Washington, DC, where he worked as Policy & Program Coordinator for Preservation Action, a non-profit that seeks to make historic preservation a national priority by advocating to all branches of the federal government for sound preservation policy and programs. John later served as Interim Director of Preservation Action. Issues John worked on included appropriations for the Historic Preservation Fund, the Historic Tax Credit, Biggert-Waters Flood Insurance reform, and U.S. involvement in the UNESCO World Heritage Program.

John returned to Texas in 2014 and practices Family Law at the Verde Law Firm. John is a member of the Harris County Democratic Lawyers’ Association, the Houston Bar Association, and the Family Law Section of the Houston Bar Association. John is an active member of Trinity Episcopal Church in midtown Houston and also member of the Board of Directors for Integrity/Houston. He was also a candidate for Houston City Council in the 2015 election. John and his husband, Hunter Middleton, enjoy spending time with their dog, adopted from a local rescue non-profit, travelling, and enjoying Houston’s amazing restaurants. 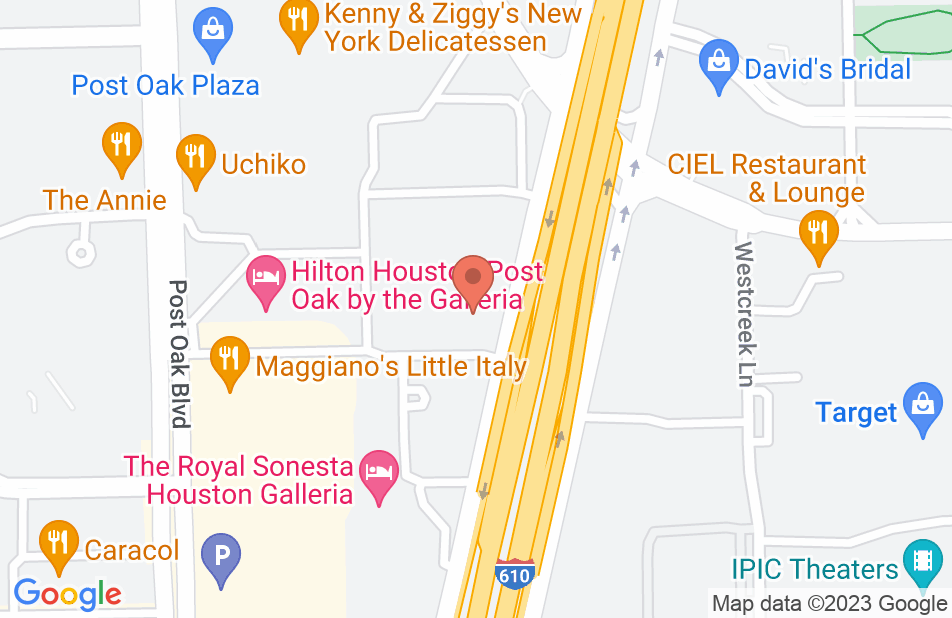 I was very pleased working with Mr. LaRue from the Verde law firm. Mr. LaRue understood my custody case and applied his experience and analytical thinking to maintain the edge. He listened carefully to all my questions and concerns and always responded promptly with great advice. Mr. LaRue was courteous and throughout the case made me feel that my case was his priority. I highly recommend Mr. LaRue and the Verde law firm without reservation.
This review is from a person who hired this attorney.
Hired attorney

Mr. LaRue gave excellent advice and was very patient with my daughter as she was going through her divorce. All the paperwork was done in a prompt manner and his mediation skills were on point with the other attorney.
This review is from a person who hired this attorney.
Hired attorney

John is the consummate professional. He fought for me and maintained integrity and class while providing the best legal services possible. Totally impressed!!!
This review is from a person who hired this attorney.
Hired attorney

At the most stressful time of my life, John took the time to listen to my problems and helped work out an amicable settlement. He was diligent and honest and he completed the case in record time. I hope not to need him in this venue again but I will call him for other personal cases that arise.
This review is from a person who hired this attorney.
Hired attorney

Hired John to handle a dispute with an insurance company. I could not have asked for a better attorney. When all was said and done, he got more money for us than I thought we could get. I highly recommend John LaRue!
This review is from a person who hired this attorney.
Hired attorney

John is a dedicated attorney. John doesn't wait for things to happen, but is a leader and takes action to have cases resolved favorably and efficiently. He cares about helping clients and isn't just after their money. I highly recommend him as he is one of the best.

i contacted John to help me recently with a personal legal matter. He was able to resolve my issue quickly, did not overcharge for his services, and was easy to reach when I needed his advice. I'll be returning to him in the future with any legal needs.

John is an ardent and zealous representative for his clients. His compassion and focus on client satisfaction are excellent traits for a family law attorney.