After law school, Kelly went to work for one of the largest personal injury firms in the nation, Ashcraft & Gerel, in their Rockville, Maryland office. While there, Kelly took his first case to trial just nine days after taking the oath as an attorney. His first jury trial followed within the month. Kelly won both cases and discovered his love of trying cases that continues to this day. While working for Ashcraft & Gerel, Kelly was lead counsel on hundreds of files, and tried over twenty cases to a verdict. Kelly handled motor-vehicle crash cases, premises liability (slip and fall), product liability, and medical malpractice cases. Kelly also enjoyed working with the workers of Maryland as a workers' compensation attorney arguing hundreds of cases before the Maryland Workers' Compensation Commission. He also had the privilege of arguing before the Court of Special Appeals, and argued a case of first impression before the highest Court in Maryland, the Court of Appeals. Kelly maintains his Maryland license.

In 2007, Kelly moved to Texas and passed the Texas Bar Exam. Upon being licensed in Texas, Kelly went to work for the firm of Kennedy Hodges, where he handled cases involving breach of contract, automobile accidents, medical malpractice, police brutality, 18-wheeler crashes, and other general negligence and personal injury actions throughout Texas. Kelly continued to display his compassion for the working man by handling wage and hour cases for workers who were unfairly and illegally denied minimum wage or overtime, or were even forced to work without pay altogether.

In 2012, Kelly opened his own practice here in Houston, where he had the opportunity to continue working on car wrecks, premises liability, injured workers, other personal injury matters, as well as breach of contract and other general business litigation for small businesses. Finally Kelly continued to represent workers in wage and hour matters.

Now, as a partner in Wyly & Cook, LLP, Kelly uses his unique trial experience and legal knowledge to assist his clients in all matter of litigation, from business litigation to personal injury to unpaid wages and overtime.

Attorney Kelly Cook has been honored with a “Superb” 10/10 Avvo Rating. Kelly is a member of the College of the State Bar, and organization recognizing commitment to continuing legal education. Kelly serves on the Board of Directors of the Houston Trial Lawyer Association. Kelly is an active member of the Texas Trial Lawyer Association and serves on its Board of Advocates as an up and coming leader in the Texas trial lawyer community. Kelly is admitted to practice before the Texas Supreme Court and all State Courts of Texas, as well as the State and Federal Courts of Maryland, and the United States District Court for the Southern District of Texas. 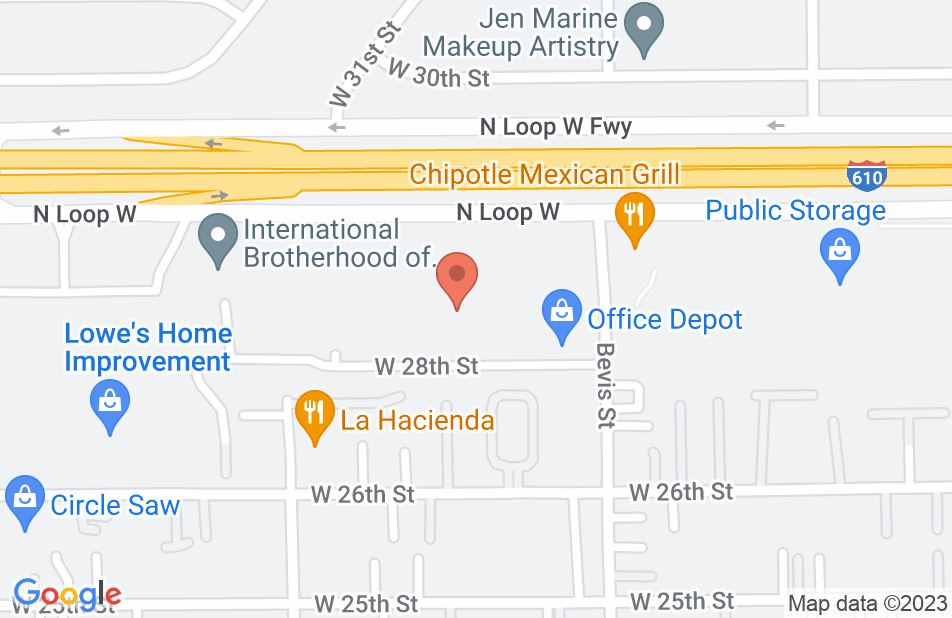 Kelly has an empathetic, but yet objective approach to his counseling. I felt confident that I was on the stronger side of my case because of his expertise and due diligence with interpretation of all angles of the law. I highly recommend him if you are ever in a bind.

I would highly recommend Kelly Cook to all of my friends and family, and anyone else in need of legal services. Kelly was extremely professional, and made sure to personally keep me updated every step of the way while handling my case. He was able to quickly work the case, and I am 100% happy with the outcome.

Kelly Cook is heavily involved in the legal community and helped mentor me into the lawyer I am today. He's passionate, zealous, and smart.

Kelly and I worked together on a difficult case in federal court. The matter required a significant level of legal briefing, and Kelly took the lead on drafting many of the motions and responses. He is an outstanding attorney and a brilliant legal mind.

I endorse Kelly. He is a highly skilled attorney that is well respected in the legal community.

Kelly has continually demonstrated his commitment to the pursuit of justice and embodies the ethos of a true advocate. He has proven himself time and time again in the crucible of litigation. Whether employment discrimination, deceptive trade practices or personal injury, Kelly will work tirelessly for you and your rights.

Ricardo Prieto, Employment and labor Attorney on May 20, 2011
Relationship: Co-worker

Kelly is an experienced, creative and knowledgeable litigator who works hard to maximize his clients' cases. I highly endorse Kelly to anyone looking for an effective and dedicated personal injury lawyer.

Kelly is a tremendous lawyer with an amazing knowledge of the law. He is a formidable opponent for any defense attorney. He approaches every case with the passion and zeal to attain the best results for his clients.

Galvin Kennedy, Employment and labor Attorney on May 19, 2011
Relationship: Co-worker

Kelly is the go-to attorney in Houston for personal injury matters. I highly recommend him. Galvin Kennedy

Kelly is a brilliant attorney who can break down a problem and find a solution in very little time. He has an excellent knowledge and memory of the law and puts it to work on a daily basis. He is equipped to handle the most complex case and can go toe-to-toe with any defense attorney out there. His negotiation skills are superb and he truly gets the best value for each and every case.