High caliber representation on an affordable, contingency-fee basis. I am admitted to 25 different federal districts, as well as the Fifth & Seventh Circuits of Appeals.

Mr. LeJune is admitted to practice in all Texas State Courts, as well as all four Federal Districts of Texas. He is also admitted to practice in the following Federal Courts around the nation: Western District of Tennessee, Western District of Michigan, District of Colorado, Eastern and Western Districts of Wisconsin, Northern District Court of Indiana, District of Nebraska, Eastern and Western Districts of Arkansas as well as the Fifth Circuit Court of Appeals in New Orleans, and the United States Supreme Court in Washington, D.C. I second-chaired a dozen cases while in law school, and the trial bug bit me. I began litigating and trying injury cases, and then started doing some employment discrimination cases, and then some consumer rights cases (i.e. you buy a house with a cracked foundation and the seller conceals it, or you buy a car with the miles turned-back, or your bank forecloses because of its own mistake...). As the Republican legislature and the Supreme Court in Texas began their three decade assault on the rights of those injured by others' negligence or gross negligence, I branched out into copyright litigation, CONTINGENT FEE.

There are very few lawyers in the entire country who will do copyright cases on contingent fee, and that's how I like it. 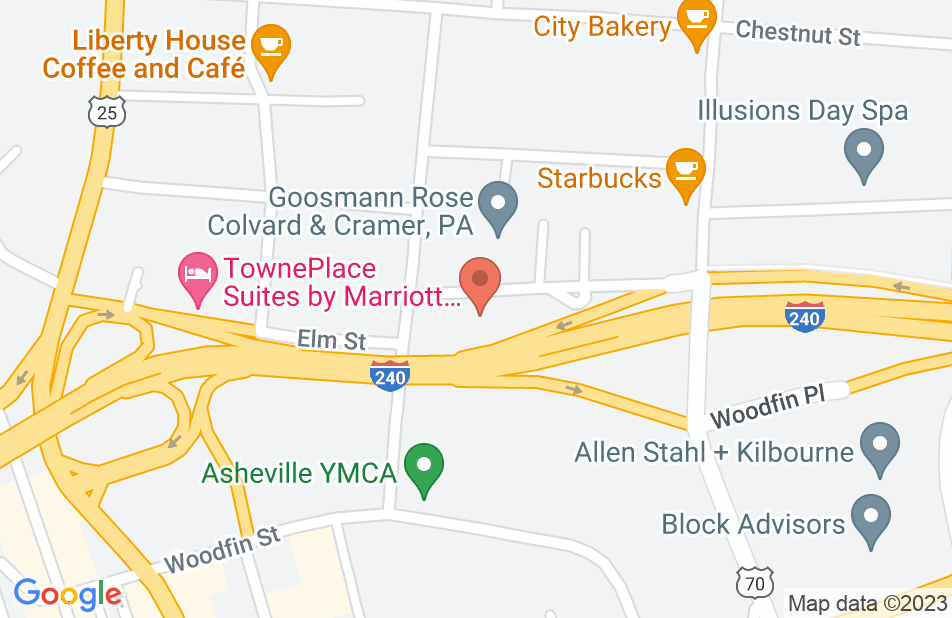 Dana LeJune is a "bulldog" when it comes to litigation.

Dana has handled both personal injury and IP matters for me over a 23 year period. I gave him the nickname of Bulldog, because once he takes your case he latches on like a bulldog to get the very best settlement of your claim. I honestly wouldn't call anyone else regarding a legal matter. He is honest and stays in communication throughout the process. And did I say integrity? I called him about a sale of a business contract matter, and although I'm sure he could have handled it for me he instead recommended another attorney who specializes in business tax matters and it worked out exactly the way both parties to the transaction were hoping. Dana gets an A+ from me. Bob Christopher Houston, TX

I've had the good fortune to have Dana representing me on a couple of intellectual copyrights cases in the past, both as a consultant, and as the lead attorney. I was impressed by his ability to create a winning strategy, his negotiation skills, his knowledge of the law, his ability to communicate to me the complicated process that we were going through, and his compassion and understanding for his client's situations. When it all looked the bleakest and I didn't know if things were going to work out in our favor, Dana continued fighting on my behalf. His batting average for me is now 100, and I could not be more pleased or have more confidence in this ability. If you need an aggressive, knowledgeable, personable, winning attorney - this is your guy.
This review is from a person who hired this attorney.
Hired attorney

Great lawyer and trustworthy human being.

He won the case. I did not have to do anything. He moves quickly and does not waste time. My case was a small case but he still did the work as if it was a high stakes case. This is a very knowledgable and trustworthy person. Excellent lawyer.

The attorney to meet YOUR needs!

Attorney LeJune returned a phone call to me to let me know that he was not the attorney I needed for the complaint I had! He does copyright and we needed trademark infringement litigation! He listened to my complaint and gave me several suggestions that I could do to help myself! I really appreciate the time he spent with me on the phone knowing that I was not a potential customer! I think this means that this attorney cares for the people and the community he serves! I would highly recommend Attorney LeJune to any client needing his services! Thank you again Attorney Dana LeJune! Life Coach Lillie Williams
This review is from a potential client who consulted with this attorney.
Consulted attorney

Top of the line representation!

To say that Attorney LeJune was a God send is an understatement. When in original pursuit of an attorney I reached out to several Firms. I was advised by all of them that due to the circumstances of my case they would not be able to aid me in pursuing any form of lawsuit. Upon reaching out to the last Firm here in Georgia I was again advised that they did not feel I had a case but if I did, it would need to be filed in North Carolina. I contacted a Firm in North Carolina and was advised they did not specialize in the type of law I would need for my case. However, they informed me that they had just been “BEATEN HORRIBLY” in a case by another attorney relating to a similar matter. They were nice enough to give me his name and contact information. When reaching out to attorney LeJune he listened to all of the facts of my case and assured me he would do everything in his power to bring justice to my situation. Mr. LeJune literally took my case from several attorneys telling me I had no case, to winning me a settlement that will afford my son a college education. To him my family is forever thankful. SN: He personally contributed to my Son’s college fund. He’s not just a great lawyer, he’s truly a great guy!
This review is from a person who hired this attorney.
Hired attorney

Dana took control of my situation and dominated the process. He did what needed to be done and got the outcome we desired. He was great to work with, and responded quickly to emails. If you need a lawyer in his specialization you would be crazy not to have him represent you.
This review is from a person who hired this attorney.
Hired attorney

I just recently called on Dana to help me with a situation that was outside his range of expertise, a very narrow niche in fact. While I didn't expect it, he went to work finding a great referral for me - an attorney who was very knowledgeable and offered some very valuable advice in response to my request for help. Dana is a great guy and a compassionate person who will jump on an opportunity like this to help people solve whatever legal problems they're dealing with. Can't thank him enough!
This review is from a potential client who consulted with this attorney.
Consulted attorney

Dana Lejune was very quick to reply to my inquiry which I appreciate. He was very helpful in answering questions regarding if I should pursue legal action when it came to my published illustrations. He let me know what I should be aware of and I want to thank him for the time he took to talk to me.
This review is from a potential client who consulted with this attorney.
Consulted attorney

Dana LeJune has provided me with zealous representation in several copyright infringement cases. Recently we worked together on a suit against a multi-billion dollar clothing company, which was defended by a national law firm. Of course the defendant was well-financed and tried to drag things out, but that strategy did not work. Dana fought them tooth and nail; he took depositions from defendants’ past and current employees, and even the CEO. In the end they were forced to settle, but I’m confident we would have won if it had made it to trial. With each case he’s handled for me, Mr. LeJune just keeps getting better; he is tenacious and a fighter who is very focused. Dana also brings a lot of energy to every case and it shows. This was by far the largest copyright infringement settlement I have received to date. If you have an infringement matter and have tried to hire a lawyer, you know that there are only a handful of lawyers nationwide who will even consider handling them on contingent fee. If your works were registered with the copyright office prior to “commencement of” the infringement, Mr. LeJune will likely be able to prosecute your case on a contingency fee basis. If you hire anyone else for your infringement case, you are nuts…
This review is from a person who hired this attorney.
Hired attorney

So Grateful to Mr. Lejune

Our small rural non-profit was shocked to our marrow when we received a cease and desist letter from a large corporation. Dana clearly explained the risks and issues we were facing and then he skillfully guided us toward a resolution. I was very confident in the quality of counseling that Dana provided and I can rest easy knowing that the future of my organization is secure. I enthusiastically recommend Mr. Lejune.
This review is from a potential client who consulted with this attorney.
Consulted attorney
See all reviews

David Roberts, Construction and development Attorney on Aug 14, 2014
Relationship: Worked together on matter

In the times Dana LeJune and I have worked as aligned counsel in architectural copyright cases, I found have found him to be a strong strategic thinker, particularly adept at focusing on issues in the case that were of practical and legal importance to our client. He is never boring. Though perhaps inevitable, I do not look forward to the day when circumstances find us opposing one another.

Dana LeJune is a careful, detail oriented attorney who is not afraid to take his client's cases to trial if the case merits it. His years of courtroom experience are readily apparent to both the judges and to opposing counsel.