My name is John Davis.  I was born in 1944 in Austin, Texas.  I graduated from a very small rural High School in Manor, Texas in 1962.  My parents had a farm but no money.  By working and getting what little help my parents could give me, I managed to graduate from the University of Texas in 1966 and from St Mary's Law School in 1970.

Since 1983 I have been exclusively a bankruptcy lawyer.  I have handled thousands of Bankruptcy cases.  Some were large and complex.  I have taken cases up on appeal to the District Court and Circuit level.  I have absolutely no fear or lack of confidence.  I will fight for my clients.  I usually win contested matters if its possible to win.

The first case I ever tried was a murder case as a young prosecuter. I won it.  The last major case a I tried was a big tax dispute with the IRS in Bankruptcy Court.  I won it.

I am very quiet and laid back.  I do not get excited.  Some people think that it is lack of fight or energy.  Wrong.  I listen very carefully and don't talk a lot-until the time is right.

Another thing about me.  I will not dump clients when they run out of money.   A lot of lawyers will.  Thats just how I am.  JPD 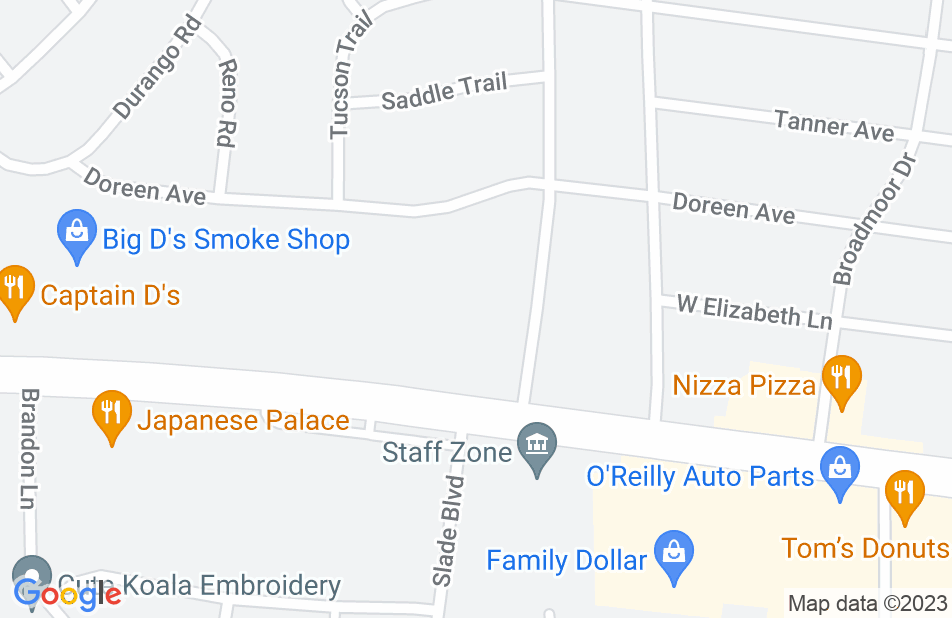 Execellent, attorney, who has his clients interests first.

John Davis is an excellent attorney who has specilized in bankruptcy law many years in the Ft. Worth/Dallas area. He is well respected by his peers and the judges. His fee is miminal and just and all my debts were dismissed. I was able to finance a two year old car the a year later with a higher than normal interest rate buy not too bad.. My 35 yr old daughter also used John Davis for a Chapter 13 and was well pleased and was able to keep her car. Hopefully I will never need John Davis services again, and I will refer him to anyone.

I endorse this lawyer. He is an expert in bankrupcy.