Steven George Gebhardt is a member of the State Bar of Texas, Tarrant County Bar Association, Texas Criminal Defense Lawyers Association, and Tarrant County Criminal Defense Lawyers Association. He is a graduate of TCU (B.A. 2001) and South Texas College of Law (J.D. 2005). In law school, Steve was awarded the Dean Merit Scholarship due to his high marks. Steve Gebhardt Was named as a "Top Attorney" in 2013 and 2015 by Fort Worth, Texas Magazine. He served as the legal advisor for UCC Weekday School from 2011 through 2014. As a former felony prosecutor Steve tried over 100 criminal jury trials in Tarrant County Texas including Capital Murder, Murder, and Sexual Assault. Steve tried many high profile cases over the course of his tenure at the Tarrant County District Attorney's Office. Including prosecuting a squatter at an Arlington residence, a double murder outside an Arlington nightclub, a former trooper accused of Stalking and Online impersonation, and a TSA agent stealing iPads from passenger luggage for which Steve was interviewed by ABC New York for a piece they aired. He practices in the areas of Criminal Defense. 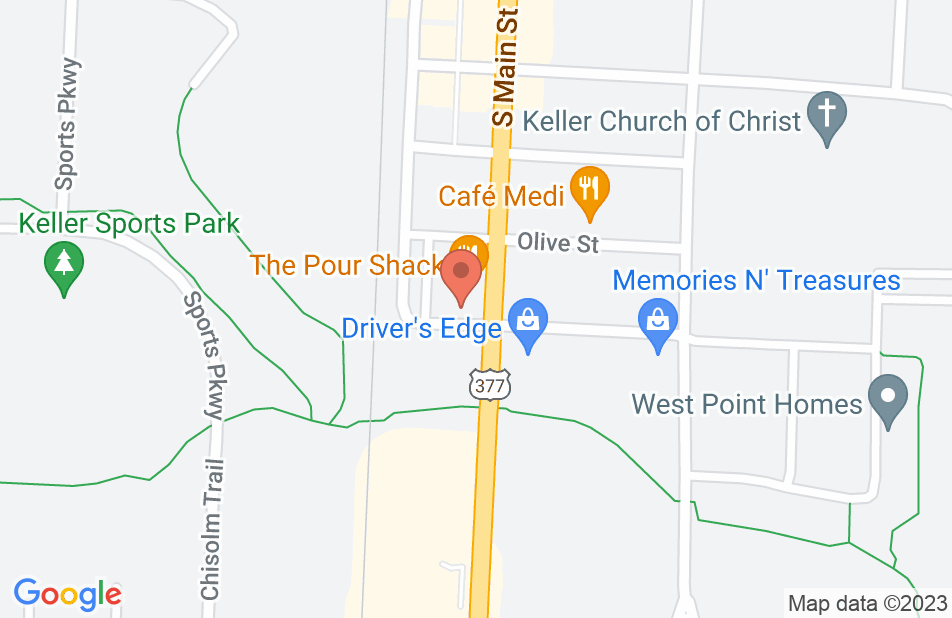 Great at what he does.

Steve Gebhardt represented me twice against the ARLINGTON Police Department who had violated my constitutional rights on multiple occasions during one incident. One trial ended in a mistrial while the other ended with an acquittal. Because of Mr. Gebhardt clearing my name, I am now a newly elected City Councilman. Thank you sir for all you do.
This review is from a person who hired this attorney.
Hired attorney

I'd never thought I would ever need a lawyer but I'm glad that it turned out to be Mr. Gebhardt. He solved my issues quick and effectively. He also stayed in contact with me until my case was resolved via email & cell. Excellent lawyer. Highly recommended!
This review is from a person who hired this attorney.
Hired attorney

Positive recommendation and resolution to a legal matter.

After an initial consultation with Steve Gebhardt, his review of evidence and recommendation. Mr. Geghardt was able to get an excellent resolution to my daughter's legal matter. Mr. Gebhardt was also timely in court appearances and took his time in explaining what was going on every step of the way.
This review is from a person who hired this attorney.
Hired attorney

I hired Steve to defend me against a weapons charge in Tarrant county. I have never had to hire a criminal lawyer before and had no idea what to expect. Steve was upfront about the expected outcome as well as the cost. Steve exceeded my expectations in every way. He was always accessible to answer my questions and the outcome of the case ended up being better than we initially expected. I would highly recommend him!
This review is from a person who hired this attorney.
Hired attorney

This lawyer was the best I've seen

Well dressed on time and got the job done and got my Dauther a good deal he is the best around he cares
This review is from a person who hired this attorney.
Hired attorney

Steve and his team did a great job. They represented me on a DWI case and I felt safe and taken care of through the whole process. He calmed my fears, was always available when I had questions, and I was very happy with my outcome. I would recommend him to any of my friends and family. Thank you Steve !
This review is from a person who hired this attorney.
Hired attorney

Steve Gebhardt is a great attorney!

Steve Gebhardt is a great attorney he is very professional and patient he will work with you financially . Steve knows his job very well he got my son case dismissed with no problem. I had wonderful experience working with Mr. Gebhardt and I would recommend him to anyone else. One of the best attorney in Texas!!!!!!!!!!!!!!!!
This review is from a person who hired this attorney.
Hired attorney

I contacted Steve just a few days short of my first court date. Just 30 minutes after me contacting him, I was already in his office and speaking with him. He said he did have other clients coming in but still made the time to personally speak with me in person. He set down with me and got as much information about the case. After going over the case and answering all my questions I decided to hire Steve to represent me. He would update on the case anytime anything came up. I never had to attend any of the court dates since he was representing me. My biggest and of course everyone's goal is to get their case dismissed out right. In the end he was successful in doing so. Hopefully I will never need his services in the future, but I will save his contact information and without a doubt recommend Steve.
This review is from a person who hired this attorney.
Hired attorney

Steve is a hard-working and honest lawyer. He is an exceptional trial attorney and knows the rules of evidence very well.

Steve was always a pleasure to work with as a prosecutor. He was always capable and prepared. Steve always prosecuted cases with integrity. I have no doubt he is an excellent defense attorney. I definitely recommend him.

Steve is an honorable attorney. When he was a prosecutor, he showed compassion for the plight of my clients. That is just one of the qualities that make him exceptional. He is highly respected in our legal community, by prosecutors, defense attorneys and judges. I highly recommend Steve.

Steve Gebhardt is exceptionally bright and he is always well-prepared in court. I have always been impressed by his dedication and attention to detail. I am happy to endorse Steve Gebhardt.

Steve is a sharp and talented criminal trial lawyer. He is a knowledgeable attorney whom other attorneys rely on for assistance with difficult cases. I endorse him without hesitation.

Steve is a zealous advocate for his clients whose knowledge of the law is second to none. He is a tenacious trial attorney who has garnered the utmost respect from his peers. He and the attorneys at Townsend, Gebhardt and Eppes always serve their clients with compassion and dedication.

I've known Steve for several years. Not only is he just a great guy, but he has a great legal mind. Steve really knows the law, and knows how to use the facts of a case to the best interests for his clients. He's a very thorough attorney, and knows how to relate with people. All these characteristics help him effectively represent his clients. I highly endorse him.

I worked with Steve for over 8 years as a prosecutor with the Tarrant County DA's office. Steve is honest and works hard to provide the best representation possible.