Personally, Kobby is a Christian, a husband, and father to three beautiful daughters. Professionally, Kobby is a highly experienced, well-trained, extremely successful trial attorney, and, throughout the years, he has become one of the most recognized trial attorneys in the state. In addition to his ten-plus years of criminal defense work, Kobby was also an Assistant District Attorney in Dallas County for several years. Kobby has tried ALL kinds of criminal cases, both federal and state, including, but not limited to, capital murder (where the state seeks the death penalty), murder, aggravated robbery, assault with a deadly weapon, family violence assault, sexual assault, driving while intoxicated, and all types of drug cases. Because of Kobby’s extensive training and experience, he has been quoted in numerous publications and featured on After the First 48 on the A & E Network.

Kobby is a member of several professional organizations and associations including, but not limited to, the honorary distinction of being named as one of the “Top 100 Criminal Trial Lawyers in the Nation” by The National Trial Lawyers Association and one of the “10 Best Attorneys for Client Satisfaction in the State of Texas” by the American Institute of Legal Counsel.  Kobby is also proud to be an Eagle Scout, and a member of the National Eagle Scout Association. 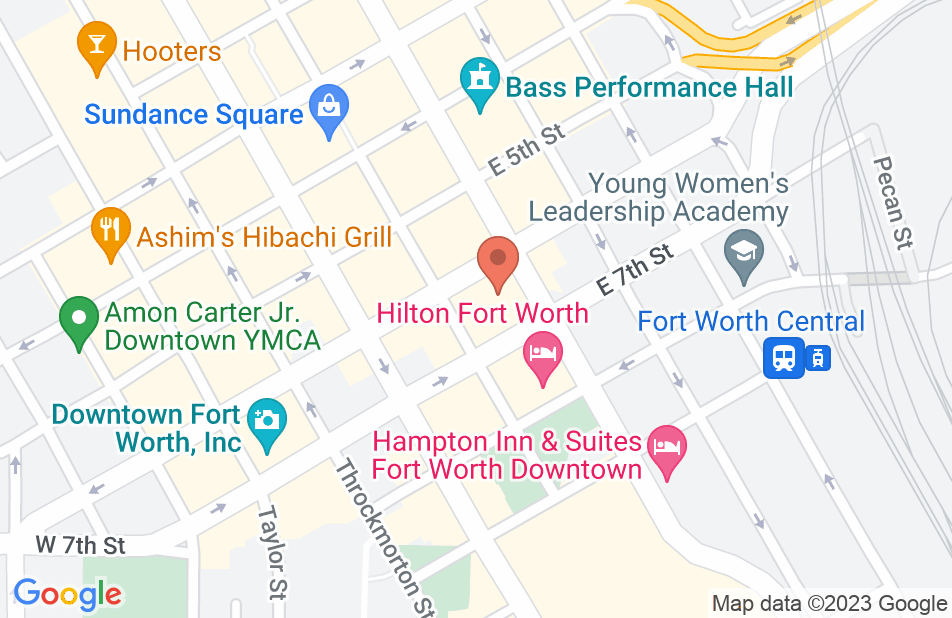 Not yet reviewed
Review Kobby Warren

I endorse Kobby. He is a highly skilled attorney that is well respected in the legal community.

Kobby is among the few attorneys who tireless client advocates in both Tarrant and Dallas Counties. Kobby's experience ranges from simple theft misdemeanors to Capital Murder. I enjoy collaborating with Kobby as a friend, and value his opinions as a fellow legal professional.