Steve was born and raised in Greenville. He graduated from Greenville High School, attended East Texas State University and graduated from Texas Tech University with a Bachelor of Business Administration. Steve graduated from the Texas Tech University School of Law, and was named to the National Order of Barristers. He returned to Greenville and started his law practice by associating with G. C. Harris. Steve also served as Assistant District Attorney for Hunt County. Steve and his law partner, Dan Perkins, have been in practice together for over 35 years. During that time, Steve has served as an Adjunct Professor of Family Law at East Texas State University [Texas A&M University - Commerce], served on the State Bar of Texas Grievance Committee [serving as Chairman from 2001-2004] and served as President of the Court Appointed Special Advocates [CASA] of Rockwall County. In 1989, Steve became Board Certified in Family Law by the Texas Board of Legal Specialization, and his certification has been renewed every five years by the Texas Board of Legal Specialization. In 1999, Steve was named as a Fellow in the Academy of Adoption & Assisted Reproduction Attorneys [formley:  American Acadmey of Adoption Attorneys]. In addition to his Family Law litigation practice, Steve has been a Mediator since 1994, and is currently designated as a TMCA Credentialed Distinguished Mediator by the Texas Mediator Credentialing Association. In 2010, Steve completed the Family Law Arbitration training from the American Academy of Matrimonial Lawyers. Steve also served as an Independent Hearing Examiner for the Texas Education Association. Steve and his wife, Sarah, have two sons, Brad and Clay. Brad is a middle school teacher in McKinney and Clay is an attorney in Ausitn, Texas. 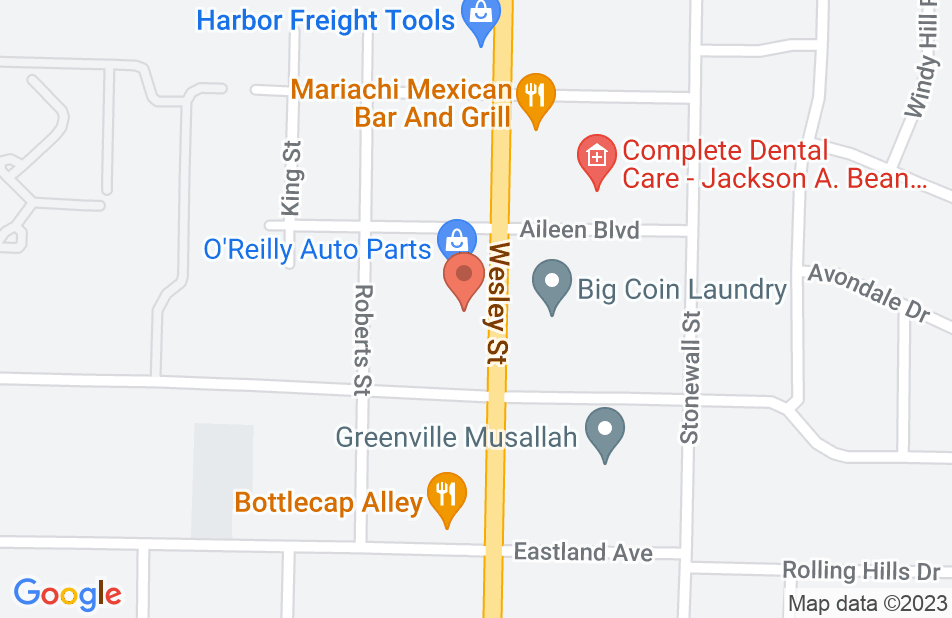 We found Mr. Watkins through the American Acadmey of Adoption Attorneys. We needed a Texas attorney who specilized in adoption to work with our attorney in New York. He was a true professional and with his expertise, we were able to expedite the process. Our family is now complete. We highly recommend Mr. Watkins if you need an adoption attorney.

My daughter hired Mr. Watkins in 2009 for her divorce. He was personable and compassionate and did the very best that he could for her in her situation. I would highly recommend Mr. Watkins to anyone who needs an excellent attorney/mediator.

Mr. Watkins was appointed by the Court to mediate our divorce case. The case had been pending for almost two years. It was a complicated case with custody and property issues. Mr. Watkins was able to work with my ex-husband and myself, as well as our attorneys, to help us reach an agreement. He was very professional and it was his expertise in Family Law that helped us bring our divorce to a satisfactory conclusion.

I fully endorse this lawyer. He is amazing!