Tyler Dorsett began his legal career by volunteering at Catholic Charities, where he learned the importance of local relationships and community involvement to service as an effective immigration lawyer. 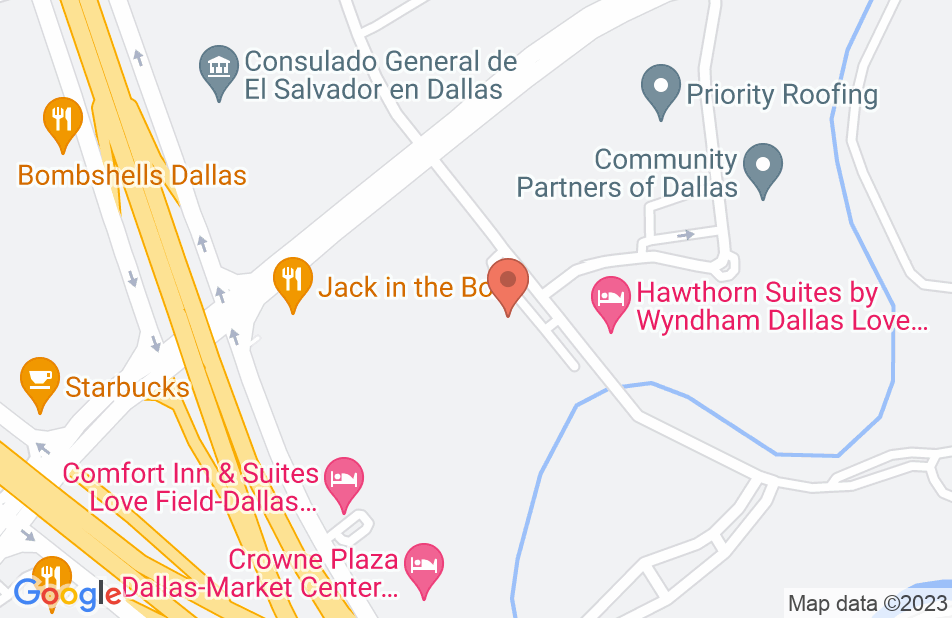 The Best Lawyer You Can Ask For!!!!

Well what can say, Tyler is by far the best lawyer I have found. Today he won my Fiance's case..a very difficult case!! This is the 2nd time I hired him..the 1st time he also won a previous case and now this 2nd time around he won yet again this case. After dealing and searching for so many immigration lawyers, I couldn't seem to find the right lawyer then I came across Tyler and I'm very glad to say he did an amazing job!! Thank you Tyler for your hard and dedication!!
This review is from a person who hired this attorney.
Hired attorney

If you need an immigration attorney, I highly recommend Tyler! He works hard and truly cares about his clients. His professional experience makes him a knowledgeable and effective immigration attorney.
This review is from a potential client who consulted with this attorney.
Consulted attorney

Couldn't Have Asked for a Better Immigration Attorney

If I could give Tyler an infinite amount of stars, I would. I had gone to four or five other lawyers that basically said I didn't have a chance and that they couldn't do anything about my case, but then I found Tyler. He appeared confident, exhibited empathy and worked tirelessly on my case. The cost for his services is reasonable and worth it. Now I refer everyone I know that needs immigration help to his office.
This review is from a person who hired this attorney.
Hired attorney

You could not wish for a better immigration attorney. Caring and dedicated in every way
This review is from a potential client who consulted with this attorney.
Consulted attorney

This is your immigration lawyer!

Knows his stuff and cared about solving the problem.
This review is from a potential client who consulted with this attorney.
Consulted attorney

Outstanding immigration lawyer willing to meet a client or attend a hearing anywhere in the country on very little notice. Dedication!
This review is from a potential client who consulted with this attorney.
Consulted attorney

As a former supervising attorney, Mr. Dorsett constantly showed his ability to not only help his peers, but also his clients. I therefore, endorse this lawyer for his knowledge and experience in the area of Immigration law.

I endorse this lawyer. He is a very dedicated attorney with much expertise in Immigration Law.

I worked with Tyler for over two years at a prior firm, and he is very knowledgeable and cares about obtaining positive results for his clients. I endorse him completely.

Mr. Dorsett was my supervisor for 3 years. He is very knowledgeable of the field and has an unbelievable amount of experience. I am very lucky to have learned from him

I endorse this lawyer. Best immigration attorney I know. Hard working and caring. If you have an immigration matter, this is your guy.

I endorse this lawyer. He is a very caring and knowledgeable attorney.