Nick is a native Texan who represents individuals in state and federal courts throughout Texas. As the founding attorney of the Wagoner Law Firm, Nick is dedicated to fighting for individuals who have been injured by another's negligence or treated unfairly in the workplace.

After law school, Nick practiced law at a boutique firm in Houston where he gained considerable experience defending large employers in state and federal courts across Texas. As a former defense attorney, Nick is familiar with the wide range of tactics that defendants use to gain the upper hand in litigation. As someone who represents individuals now, Nick uses his knowledge of these tactics to help level the playing field for his clients. More recently, Nick practiced law at a personal-injury firm in Houston where he represented plaintiffs in lawsuits across the state.

Nick has published articles in the Fordham Law Review, Florida Law Review, South Texas Law Review, and various other publications. His legal commentary has appeared in The Wall Street Journal, The Guardian, Texas Bar Journal, ABA Journal, NewScientist, The Recorder, Corporate Counsel, San Antonio Express-News, and the Associate's Mind. In 2012, Nick's former blog about cases bound for the U.S. Supreme Court, Circuit Splits, made the ABA Journal's 6th Annual Blawg 100 List. Nick currently serves as an editor of the Appellate Advocate, a quarterly law journal published by the Appellate Section of the State Bar of Texas.

When he's not working, Nick enjoys sailing, spending time with friends and family, playing basketball, and enjoying the outdoors. 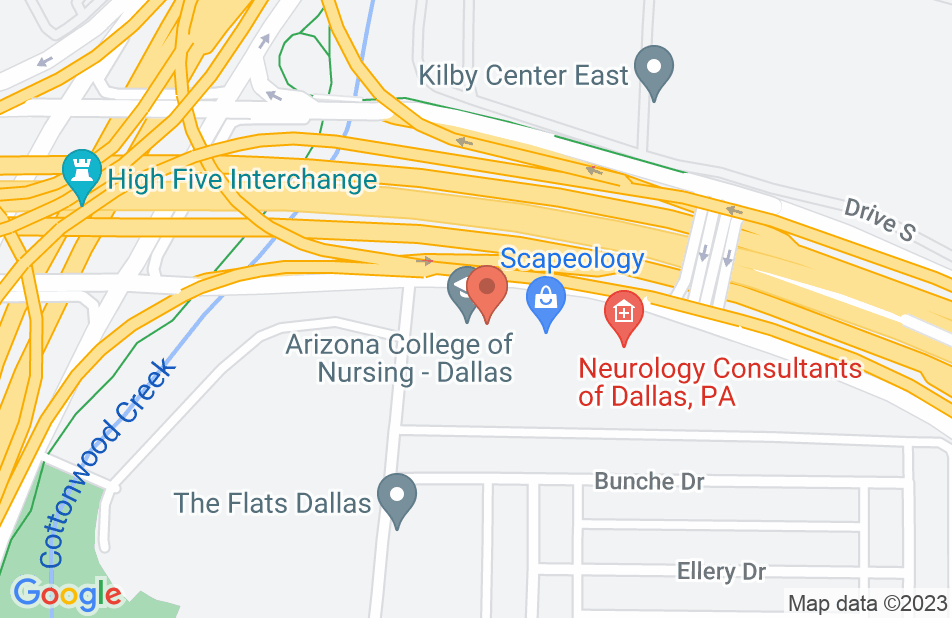 License
We have not found any instances of professional misconduct for this lawyer.
Avvo Contributions
Publications
Education

Mr. Wagoner truly cares for you as a client and your overall welfare. I appreciated how he always kept me updated and informed throughout the various stages of our case. He was always available to answer all my questions and is very knowledgeable. Mr. Wagoner is an honest, experienced attorney and the results of my case far exceeded my expectations. If you are looking for an attorney who will go the extra mile for you, I would highly recommend Nick Wagoner.
This review is from a person who hired this attorney.
Hired attorney

I was fortunate to have someone refer Nick Wagoner to me at a time when I had just about given up hope of getting justice with an employment issue. Nick Wagoner recognized the injustice, agreed to take my case, and achieved a successful resolution for me.
This review is from a person who hired this attorney.
Hired attorney
See all reviews