I have always been a Plaintiff's lawyer, always fighting for the rights of injured people against insurance companies and corporations. I have been practicing personal injury jury trial work since 1968 in courts in Dallas, Terrell and East Texas. I graduated from SMU in 1965 with a BA in English after attending the United States Military Academy at West Point. I graduated from SMU Law School in 1968.

I play golf badly and enjoy it more than I should.  I would welcome the opportunity to be your lawyer. 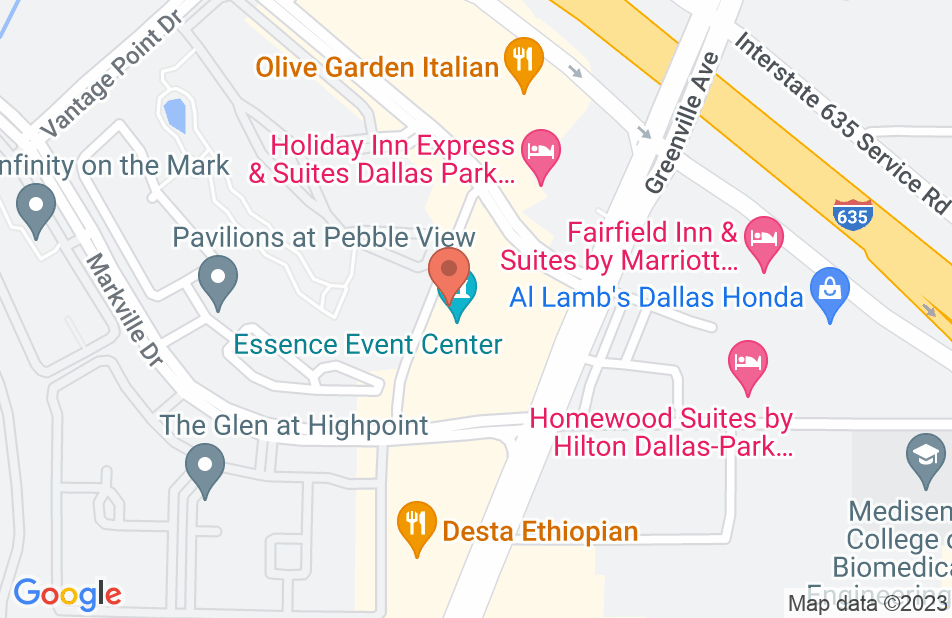 Lawyer Otstott kept in close and constant communication with me. He was always available to talk at any time. His staff was also very helpful and kept in close contact with me.
This review is from a person who hired this attorney.
Hired attorney

I have partnered cases with George Otstott and his firm for 20 years. His staff is wonderful, and George always places his client's best interests first. I unequivocally recommend him.

Frank Ferrell, Medical malpractice Attorney on May 24, 2017
Relationship: Worked together on matter

I endorse this lawyer. I have found George to be an effective advocate for his clients. At all times he has been honest and follows through on his word. I would gladly work with him again and have referred clients to him.

Michael Lovins, Personal injury Attorney on May 24, 2017
Relationship: Worked together on matter

Mr. Otstott is a talented and experienced personal injury lawyer. We have worked together on several cases and his skills and dedication to his clients have always impressed me.

I have known Mr. Otstott both personally and professionally for sixty plus years. Ha has not only appeared in front of me with the highest competence, but I have also referred cases to him since my retirement from the bench. In addition, he has participated in legal education programs, particularly in Poland, where I have been responsible for recruiting him. He is a most distinguished member of our profession, and I am honored to recommend him without reservation.