The Texas and Federal Criminal Defense Lawyer to Get You Through This! Freedom - Family - Results

David Scoggins was born in Dallas, Texas in 1954 and has been a lifelong Texan. He graduated from the University of Texas at Austin with a Bachelor of Arts degree in Government in 1976 and thereafter graduated from Texas Tech University School of Law with a Doctor of Jurisprudence degree. ( Is this a great country or what? You graduate from State supported universities with a degree in Government and Law and spend the next 35 years of your legal career fighting the government. Only a great nation would have such confidence in the rule of law and justice!).

He immediately obtained his license to practice law in Texas state courts from The Supreme Court of The State of Texas  and shortly thereafter was licensed in the Federal Courts of the United States.

In 1981, David R. Scoggins commenced the practice of law in the Dallas-Fort Worth Metroplex and has resolved over 6,000 cases. He has represented citizens accused in Federal Courts in Texas, Oklahoma, Arkansas, Louisiana and Tennessee, typically on drug conspiracy and fraud cases.

He has also tried hundreds of jury trials in Felony and Misdemeanor courts in Texas. He has most often appeared at court in Dallas, Collin (McKinney) and Tarrant Counties (Fort Worth) with a significant docket in Denton, Rockwall, and Kaufman counties also. He has often been persuaded by clients to represent them in distant counties for significant cases such as murder, intoxication manslaughter, organized crime, healthcare fraud and drug conspiracy prosecutions.

David Scoggins is a Past Master of East Dallas Lodge 1200 and has served on the Jurisprudence Committee for the Grand Lodge of Texas.

David Scoggins is rated AV Preeminent by Martindale-Hubbell (the highest level of professional excellence as determined by ratings from fellow Lawyers and Judges). He has been AV rated for more than a dozen years. He is also rated Superb by AVVO.

He continues to be excited by the opportunities and challenges of Law and the pure joy of being at that point in his career of almost always having more trial experience than his prosecutor opponent. He looks forward to immediately beginning to help you. 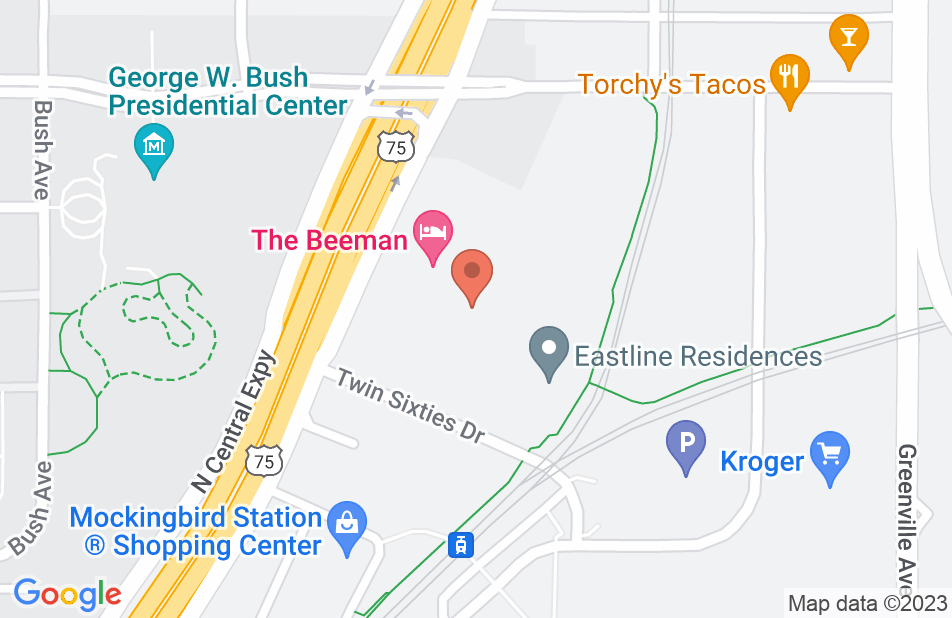 Mr. Scoggins is great. I have used his services multiple times and I only have good things to say. He always picks up his phone and tells you his opinion and what options may be available. This is so much better than having to talk to a paralegal and waiting and waiting for no response. He is so responsive that he has even answered my questions after hours. I really appreciate that. He is knowledgeable and I like that he tries to find solutions that are outside the box. It is so hard to find attorneys that are nice and helpful so I am very fortunate to have him as a resource. Ana Hernandez-Pace
This review is from a person who hired this attorney.
Hired attorney

Mr. Scoggins was hired to represent me in a first time DWI case and on top of everything throughout the entire process. He was responsive and explained to me every step of the way how things were going to happen. He helped to greatly lessen my charges and I am extremely satisfied with his assistance.
This review is from a person who hired this attorney.
Hired attorney

Patient and willing to explain what was going on

Mr. Scoggins was very responsive and helpful. He answered the phone on a Sunday and explained simple concepts regarding how a criminal booking procedure works. He used simple terms to explain what was going on. He stayed in touch and answered any questions until the person was booked. He didn't rush the conversation into a retainer.
This review is from a potential client who consulted with this attorney.
Consulted attorney

To whom it may concern, we hired Mr. SCOGGINS, on a conspiracy case against our daughter, let me be perfectly clear, this guy went straight to work he didn't jack around, we were scared to death, but in his own little way , he calmed my family down, and to see him go up against the feds and hold his own was a site to see, if your in need of a big time lawyer, look no further.
This review is from a person who hired this attorney.
Hired attorney

Mr. Scoggins was diligent in pursuing justice in my case. He kept me informed promptly on developments, and kept in touch with the DAs office and the court. The case, which was based on allegations of spousal abuse in Collin County, was resolved successfully, with all charges dismissed.
This review is from a person who hired this attorney.
Hired attorney

Very pleased with his service’s

I hired David and he was very professional and nice .. He was able to get my case dismissed. I highly recommend him.
This review is from a person who hired this attorney.
Hired attorney

Worked diligently with the prosecutor to get me an acceptable plea, outcome way better than expected saving me time and money. Would recommend.
This review is from a person who hired this attorney.
Hired attorney

David worked diligently on my son's case even under trying circumstances. He was very professional, very informative, and very effective.
This review is from a person who hired this attorney.
Hired attorney

David is a great lawyer who worked diligently to get my case dismissed. Later my case was then expunged & never kept me from pursuing my dreams as a nurse. Thank you much, David!
This review is from a person who hired this attorney.
Hired attorney

David is very professional and helpful. He responds to requests in a timely manner and really showed the personal level services I expected. He is definitely someone you want on your side to help you through. I highly recommend him. I not only found an excellent attorney but a good friend as well.
This review is from a person who hired this attorney.
Hired attorney
See all reviews

Yvie Scoggins-Gamez, Divorce and separation Attorney on Apr 26, 2018
Relationship: Worked together on matter

He is an amazing and creative trial lawyer. Sometimes creativity gets you places that the facts won't. He is a very effective advocate for his clients and I have learned a lot just by watching him. Best lawyer I know!

There are defense attorneys that whine and hope to get a good deal... and there are others that actually know the law and work a case to make sure that their clients get treated fairly in the justice system. David does not have to resort to whining because he understands the law, he researches defenses, he investigates facts... bottom line, he comes to court prepared to take care of his client. He is the apex of professional representation.

I endorse this lawyer. David is an exceptional trial attorney who truly fights for every client. Many attorneys, myself included, have benefited greatly from his expertise and knowledge. There is no attorney I would recommend more than David.

There's a lot to be said for a lawyer who is respected and admired by both his clients and his peers. David stands apart in the practice of law -- there's no better advocate to be found.

I endorse this lawyer. David has mentored me as I started my practice. First of all, he is a straight up type of person. He is honest and dependable. As an attorney, he is brilliant. In my third year of my solo practice, he was co-counsel with me on a child sex-abuse case where my client was in law enforcement. Watching him in that trial was the best education I could ever hope to get. I admire him as an attorney but even more as a human. You cannot go wrong with David Scoggins.

Mr. Scoggins has mentored me through many legal matters in my career. He is the most knowledgeable attorney that I know. He is dependable and has a wonderful attitude. He not only gets very favorable outcomes for his clients, but he is never too busy to mentor young lawyers. I am very proud to work with an attorney of this caliber.

I endorse this lawyer. I have know David for many years. He is always well prepared and has a genuine concern for the welfare of his clients. He is a "lawyer's lawyer".

Dawna Kim, DUI and DWI Attorney on May 13, 2011
Relationship: Worked together on matter

This lawyer is a true court house lawyer. He knows all of the ins and outs, as well as the law. He has been a great mentor and he still has many tricks up his sleeve when it comes to defending and standing up for citizens accused of crime. He is the hardest working lawyer I've ever met.