Omar F. Greene is a trial lawyer with a practice that focuses on criminal defense in the federal and state courts in Arkansas. He has extensive courtroom experience, particularly in federal criminal cases. Omar has worked as a former deputy prosecutor in the state system and as a former assistant federal defender. He has a high success rate in jury trials. With that being said, Omar has represented clients in more than 700 federal felony cases, more than any attorney in Arkansas, and has handled about 250 federal criminal appeals. He was appointed by federal judges to serve on the Federal Practice Committee of the United States District Courts for the Eastern District of Arkansas. He is admitted to practice before the Supreme Court of the United States of America, the United States Court of Appeals for the Eighth Circuit, the United States District Courts for the Eastern and Western Districts of Arkansas, and the courts of the State of Arkansas. Finally, Omar serves as a member of the National Association of Criminal Defense Attorneys (NACDL) and the Arkansas Association of Criminal Defense Attorneys (AACDL). 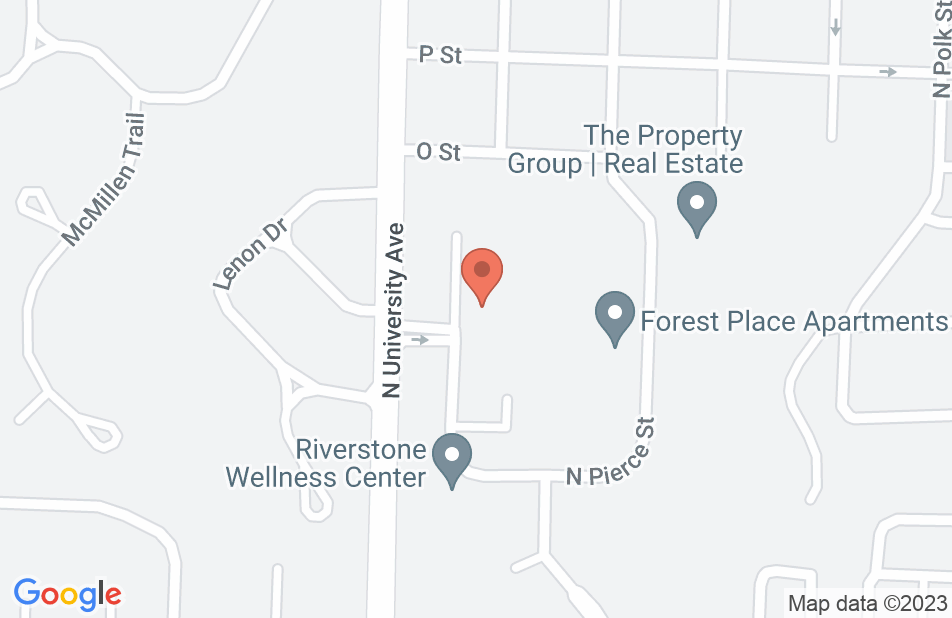 Not yet reviewed
Review Omar Greene