Additionally, during law school, Sarah took an active role in the clinics offered at SMU.  She began as a student in the Child Advocacy Clinic, and was selected to serve as Chief in that clinic the following semester, giving her even more experience in navigating custody and guardian ad litem situations.  She also clerked at a firm specializing in civil litigation for a year and a half.  She knew she wanted to practice criminal law after an internship with the Dallas District Attorney’s Office.  After graduating from law school, she began her career in criminal defense work, becoming an associate at Rosenthal & Wadas in McKinney, Texas, where she practiced until she moved to Shreveport, where she worked as an associate at Elton B. Richey & Associates.  Together with Katherine Gilmer, Sarah then opened Gilmer & Giglio, LLC as partner, where she now works.

In her spare time, she enjoys going to Texas A&M football games.  She chose law as her profession because she wants to make a positive impact in people’s lives, and as a result, her clients and their needs will always be her driving force. 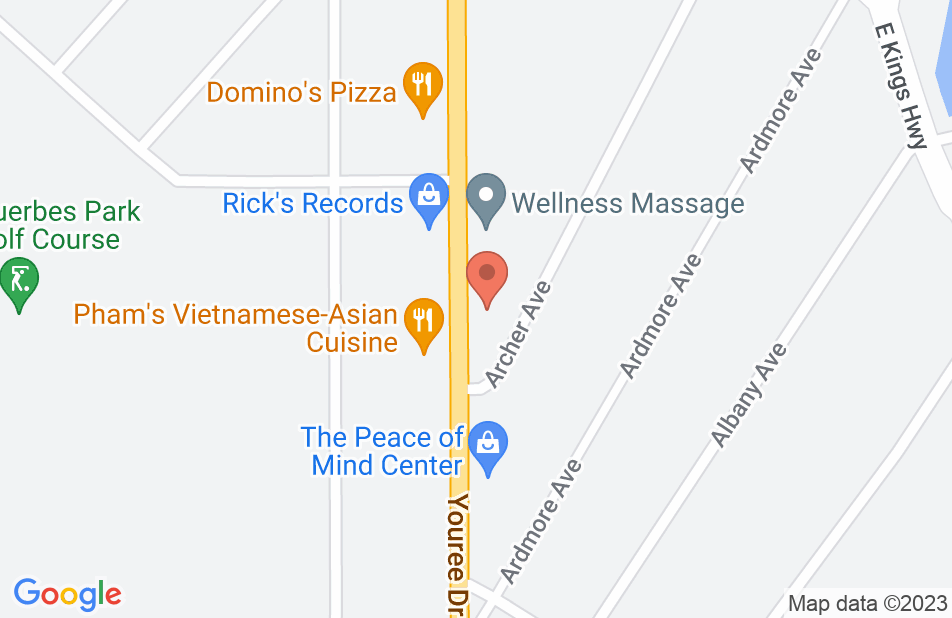 We were fortunate enough to have Sarah on our side during a tough time while she was working for Rosenthal & Wadas in Texas. She knew her stuff and was able to guide us through the process, what we could expect to come, and was clear with expectations. She was honest about what was to be expected and most importantly, was extremely quick and accommodating. We did not know her personally before our first meeting as a client, but really lucked into having her work with us; she was the only attorney I could get a hold of on Saturday morning at 7am, and she she drove an hour to meet. Her counsel, honesty, and willingness to go the extra mile to help us when we were distressed went a long way. This review was not requested by Sarah, rather should be taken as a testament to how truly helpful and exceptional she was.
This review is from a person who hired this attorney.
Hired attorney

I'm proud to endorse Sarah as a lawyer who is serious about DWI defense. As a member of The National College for DUI Defense, Sarah is committed to DWI defense, and will work hard to help you through this stressful situation. If you've been charged with a Shreveport DWI, call Sarah and ask for help.

Courtney Dowling, DUI and DWI Attorney on Aug 19, 2016
Relationship: Other

Sarah is an incredible attorney. If you need a smart, experienced advocate on your side, you cannot find a better lawyer. Not only is she effective as a criminal defense attorney, but her integrity cannot be questioned!