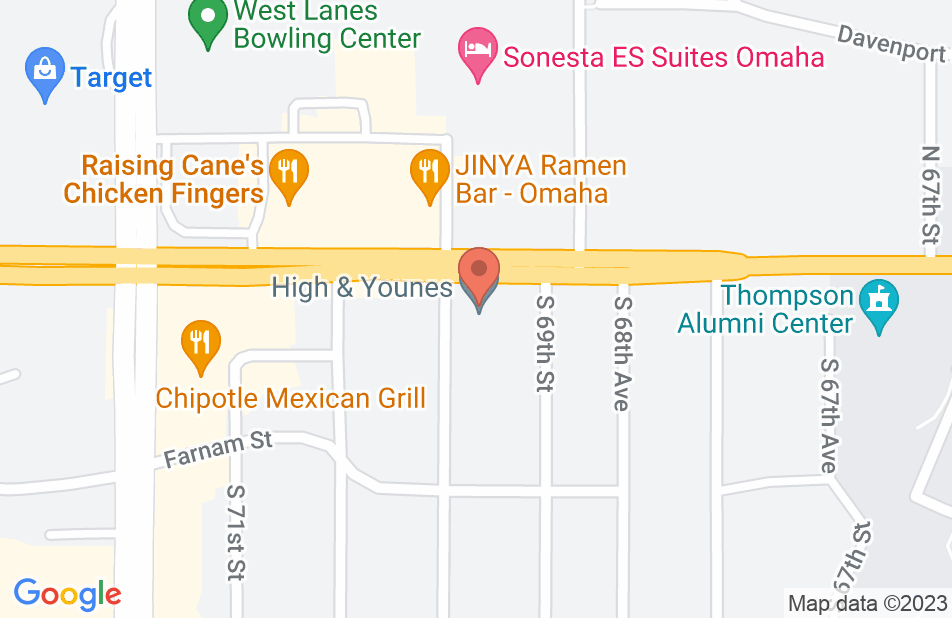 Hands down my best experience yet with the best in the business!

I initially went to speak with Dan to get a consultation on some issues my 14-year-old son was having with his mother (my former wife). The initial consultation was free but I expected that I wouldn't get much time to explain everything going on but I soon found out I was very wrong. At the consultation, Dan and his assistant were very attentive, they were taking detailed notes, asking lots of questions and allowed me to get into some important details that typically wouldn't happen during the initial consultation. There was no pressure to hire him, I wasn't rushed to stay within the allowed consultation timeframe and no one got into details regarding retainers. I felt Dan truly was only interested in helping myself and my son. The consultation went great but my son and I decided the timing was not right to challenge custody. Over the next 2-3 months, I was still able to call Dan and ask some additional questions and still without any pressure on paying a retainer to keep discussing. When the time was right to challenge custody (4 months after the initial consultation), I hired Dan on, paid the retainer and he immediately went to work for us. Day or night, 7 days a week Dan made himself available and never was it a callback from his assistant or the legal aid, he called me back directly. The result of his hard work and dedication: I went from having joint 50/50 custody to 100% full custody and got 99% of what we wanted, nearly no compromising and stayed within the retainer, no unexpected costs. I would recommend anyone needing a family law attorney to hire Dan. I recommend Dan any chance I get and have friends that have hired him on and are just as satisfied. Hands down my best experience yet with the best in the business!
This review is from a person who hired this attorney.
Hired attorney

Daniel was able to help me with a claim my insurance company did not pay. I was looking at a bill for over $4000. Although these types of cases do not often get resolved Daniel was smart and diligent. It took over a year but he resolved it! I'm very grateful!
This review is from a person who hired this attorney.
Hired attorney

Daniel helped me out after an accident. He was very thorough and explained everything to me.
This review is from a person who hired this attorney.
Hired attorney

Dan is a smart attorney with a great ability to represent clients effectively and with empathy.

Dan is committed to helping his clients as he understands the stressful nature of family law and the impact a Judge's decision can have on his clients and their families. He will be there for you and your family. I endorse this lawyer.

Dan is a smart and hardworking attorney. I endorse this lawyer.