Attorney Mark Rohrbaugh attained his bachelors degree at Kansas State University in 1989 before acquiring his Juris Doctor from Washburn University School of Law in 1994.   From 1998 until 2007 he served as an Army Reserve Officer in the Judge Advocate General's Corps.  During this time he established his private practice.   His diverse and accomplished legal experience has led to his current roll as a Partner with Fletcher, Rohrbaugh & Chahine LLP.

Mark is admitted to the bars of the States of Florida (1994), Kansas (1995) and Missouri (2010).  In addition, he is admitted to the Federal Courts in the US District Court, Middle District of Florida and US District Court, District of Kansas.  He is published in Jerry C. King v. John White, 265 Kan. 627, 962 P2d 475, 38 UCC Rep.2d 469 (Kan. 1998) and has been Peer Reviewed as Highly Rated in both Ethical and Legal ability by Martindale-Hubbell(c).  He is a member of the Johnson County Bar Association and previously served as Trustee and Treasurer of the Johnson County Bar Foundation.

Mark is extremely well respected in his areas of expertise which include divorce, child custody, child support, spousal support, parenting time, grandparents rights,  adoption,  guardianships and civil litigation. He is a frequent speaker and presenter in the areas of family law at continuing legal education programs. His military service and experience also enables him to effectively represent soldiers and their families in service related matters. 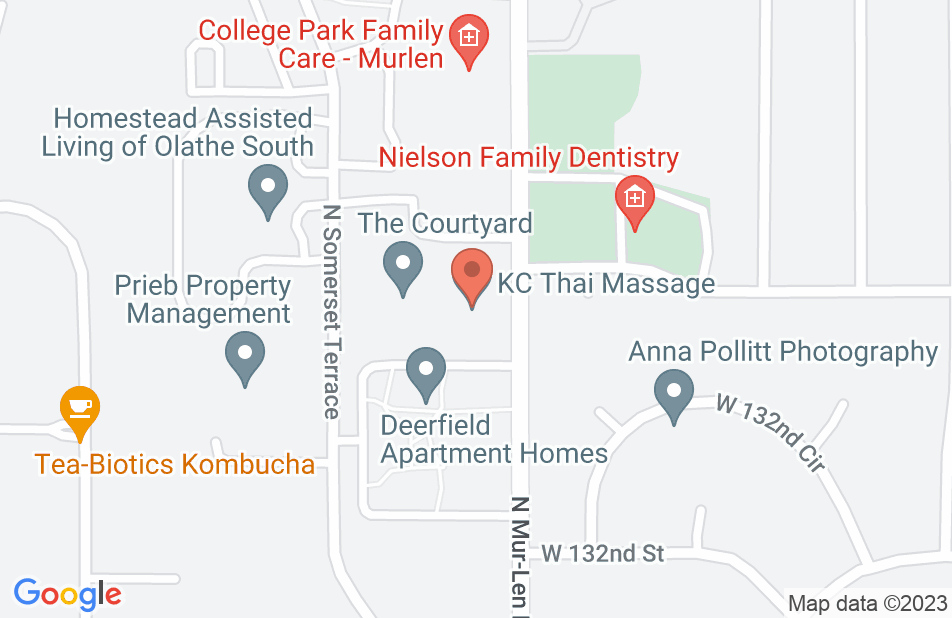 Have had several dealings with this attorney

I have not used Mark personally but I have had several dealings with clients we work with together. I am in real estate so our paths cross. Mark is a very professional and thorough lawyer and I would highly recommend his services - he takes care of his clients.
This review is from a potential client who consulted with this attorney.
Consulted attorney

Mr. Rohrbaugh helped me with my very difficult divorce case that included property division, enforcing divorce decree, child custody and child support issues. I'm always impressed by Mark's professionalism, honesty, ability to find solutions even in most difficult situations and willingness to help on a short notice. I had several emergency situations and Mark was always helped me in timely manner. I'm very thankful to Mark for his dedication and support. His rate is very reasonable, billing is always accurate and payment schedule is flexible. Based on my experience Mr. Rohrbaugh and Fletcher, Rohrbaugh & Chahine, LLP set an example in professionalism and honesty
This review is from a person who hired this attorney.
Hired attorney

Mark Rohrbaugh was knowledgeable with respect the legal matters that I brought to him. He provided sound advice and followed through doing exactly what he said he would do. I really appreciated his efforts to respond to my questions. I would highly recommend Mark to others.

I have sent several clients and friends to Mark when they have needed help with family law issues. Mark has a complete understanding of the financial implications of the required domestic paperwork. Mark stands his ground against overly aggressive opposing counsel while remaining personable and capable of engaging in productive negotiation.

I have known Mr. Rohrbaugh for more than 15 years. During that time I and have worked with him on several complicated civil litigation matters. I have served as his mentor in probate matters and referred many family law and litigation cases to him. He has my complete confidence and I highly recommend him. Furthermore, I personally know the staff at Fletcher, Rohrbaugh and Chahine LLP and have always found them to be helpful, friendly and competent.

I endorse Mr. Rohrbaugh. He is an outstanding advocate for his clients and achieves results.

Mark has long been a dedicated and caring advocate for his clients in family law matters. He is well respected and liked within the Johnson County legal community and I endorse his work.

I refer clients with family law matters and custody issues to Mark secure in the knowledge that they will be treated well and that their matters will be handled in the best possible manner. Mark enjoys a great reputation in the legal community.