Jim was born in St. Louis, Missouri and obtained his Law degree from St. Louis University School of Law in 1987. In law school Jim was a member of the school's regional trial competition team coached by former Missouri Supreme Court Chief Justice, the Honorable Michael Wolff. Jim has tried countless civil jury trials in State and Federal Courts in many counties in Missouri. He has prepared and argued appeals before all three Missouri Courts of Appeal and the Missouri Supreme Court.

In 1998 Jim, with his wife and three children, moved to Springfield where he opened and managed the local office of the State's largest civil trial firm. Over the years Jim has represented professionals in many fields including medical, legal, real estate, design and Veterinary medicine. He has tried cases for some of the Country's largest retailers including Wal-Mart, Walgreens and J C Penney.

In his spare time Jim enjoys cooking, entertaining, golf, soccer and hunting. You can hear Jim on Fridays at 5:00 PM on KWTO AM 560 where he hosts "Through the Grapevine," a wine and food related radio show. 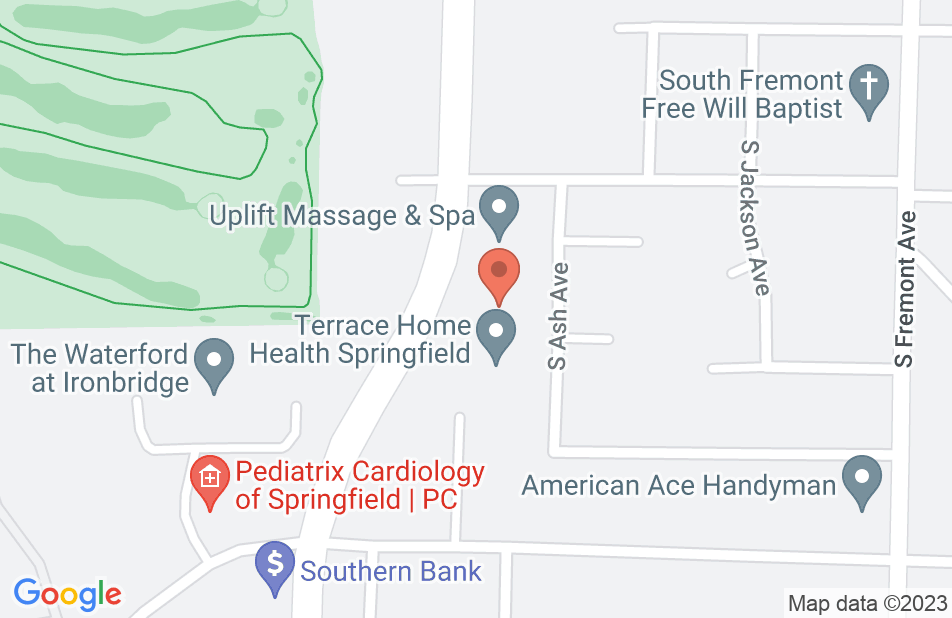 Jim and his staff were very professional, but not pretentious. My case was done in a timely manner and I would and have recommended him to others. Thank you JBJames!
This review is from a person who hired this attorney.
Hired attorney

VERY GOOD LAWYER FOR ME AND OTHERS I KNOW!

HE DID A PERSONAL INJURY CASE FOR ME AND WON THE CASE! HE ALSO WAS VERY UP FRONT, WITH MY CASE, I NEVER HAD A PROBLEM GETTING AHOLD OF HIM OR HIS SECERTARY! HE ALSO, IS HANDLING A CHILD SUPPORT CASE AND DONE VERY WELL! I WOULD RECOMMEND HIM TO ANYONE!
This review is from a person who hired this attorney.
Hired attorney

I consulted with Jim James re: a matter for which I now may or may not need an attorney. His comments were perceptive and helpful. LSS: I wish I had engaged Mr. James much earlier.
This review is from a potential client who consulted with this attorney.
Consulted attorney

He was hired to handle a bankruptcy. Not only did he lose ALL my paperwork but refuses to refund my money as he has never finished my bankruptcy and now I have to go to someone else. Plus he will not return any phone calls
This review is from a person who hired this attorney.
Hired attorney

Jim is an outstanding trial attorney with an incredible amount of practical experience in the courtroom.