Ryan Krupp is a personal injury and criminal defense attorney in St. Louis and St. Charles County. Previously, he worked for both the Jackson County Prosecutor’s Office and Johnson County District Attorney’s Office where he appeared in court on behalf of the State of Missouri and Kansas in the criminal prosecution of among other things, Domestic Violence, Assault, Drug Cases, SVU Cases, Juvenile Offenders, and other felonies and misdemeanors. He tried numerous cases to a judge and jury.

Ryan is a native St. Louisan and is an alumni of Marquette High-School and Missouri Baptist University where he played men’s soccer, racking up several honors including two Academic All-American Awards, as well as Scholar Athlete Nominations and Academic All-Conference honors. Ryan is passionate about using his winning mindset to help people and ensure justice. 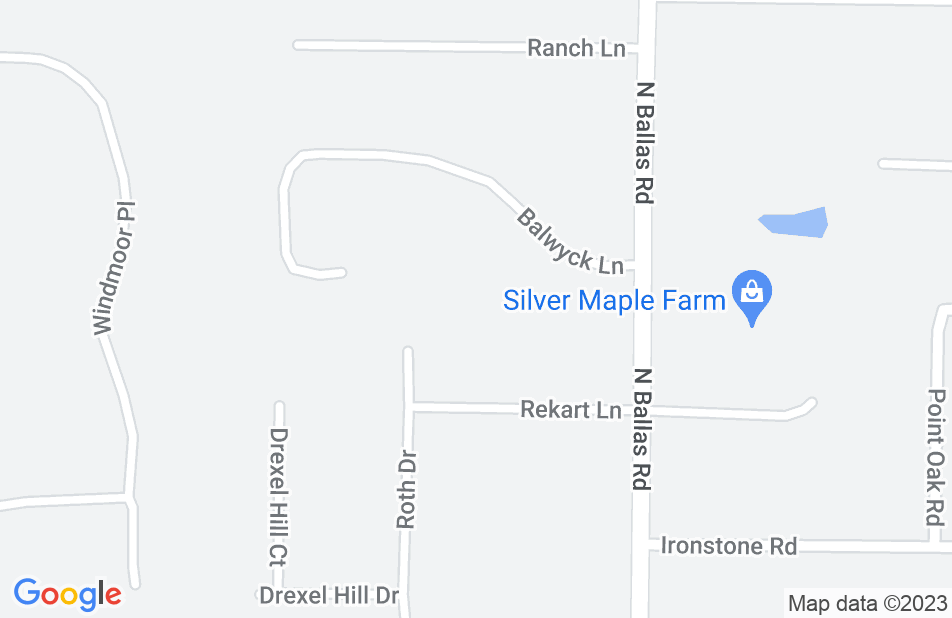 I am very pleased with my service from the Ryan Krupp. He kept me well informed of my situation, always giving me updates and explaining to me what he was doing for me.
This review is from a person who hired this attorney.
Hired attorney

Best lawyer I have ever seen. I have never seen a lawyer come in a court room and act as if his life was on the line. This lawyer showed me very different. Ryan was so good even the judge had something to say about his cross examines. He knew exactly what to say and when to say it. I would recommend Ryan to everyone. Ryan is by far the best lawyer.
This review is from a person who hired this attorney.
Hired attorney

I’m from St. Louis and I have used Krupp law Firm a couple of times, both Jim Krupp and Ryan Krupp have helped me with any requests I’ve had. They helped me personally with tickets of different varieties and I know a couple criminal defense cases that they have won for people I know. Extremely helpful, kind, and knowledgeable attorneys.
This review is from a person who hired this attorney.
Hired attorney

Ryan is a strong advocate and commands an excellent reputation in the Criminal Defense community. He is highly skilled in various criminal matters with no shortage of integrity.

I have not met another attorney that gives 110% on each and every case he has quite like Ryan does. A true advocate and professional.

Ryan is a well-respected Person Injury lawyer from a well-known firm. His achievements speak for themselves and I would highly recommend him.

Zealous advocate for his clients.

I worked against Ryan on several cases. I found that he possessed both a good understanding of the law, and strong litigation skills.

Ryan Krupp is a very skilled trial attorney. He has tremendous success in pre trial matters as compared to peers in similar jurisdictions. Having worked as a prosecutor prior to private practice, Ryan Krupp is able to identify key issues and properly advise clients.