Born in Springfield, Illinois, February 19, 1969. Peter grew up there and went to Springfield High School. Peter’s family roots are deep in Springfield and central Illinois, a heritage that includes a longstanding presence in the legal community. His great, great Grandfather, John C. Lanphier was a lawyer in private practice at Patton & Lanphier, whose own father, Charles H. Lanphier advised Lincoln rival Stephen A. Douglas as well as serving as the Circuit Clerk of Sangamon County. Today, Peter preserves that tradition in the law at Holley, Rosen and Beard serving clients in a wide range of legal affairs throughout central Illinois.Peter received his Bachelor of Arts in Political Science from Bradley University in Peoria, Illinois in 1992 and his law degree in 1997 from Southern Illinois University in Carbondale, Illinois. He returned to Springfield after law school working as an Assistant States Attorney in the Sangamon County States Attorney's Office, and then as an Assistant Attorney General for the Illinois Attorney General. Thereafter, Peter joined Holley, Rosen & Beard. Peter practices in many areas of law including personal injury, criminal law, DUI/traffic and driver's license reinstatement cases, and general civil litigation. He is licensed in Illinois; also admitted to practice before U.S. District Court, Southern and Central Districts of Illinois, and U.S. Court of Claims/Vaccine Court. 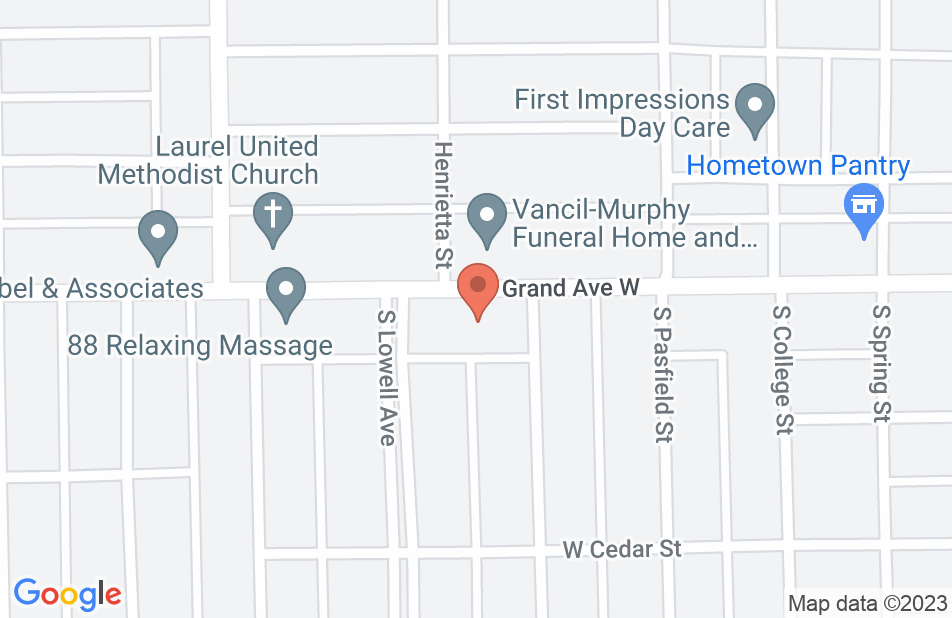 Peter Beard and his staff worked diligently to ensure I received what I consider to be a fair settlement in my personal injury case. Peter was very good about providing frequent case updates and patiently explaining in great detail the how's and why's each time I had a question. This was my first experience with having to hire an attorney; I was quite pleased with the professionalism and client-focused attentiveness exhibited by Peter and his staff. Should I require legal assistance in the future, my first phone call will be to the law firm of Holly, Rosen, & Beard.
This review is from a person who hired this attorney.
Hired attorney

Peter Beard has done an awesome job assisting me with my drivers license reinstatement. I recommend Pete C Beard for all your DUI case needs.
This review is from a person who hired this attorney.
Hired attorney

Peter Beard is the best there is!

Mr. Beard handled my DUI case in 2012. He took the time to sit down and meet with me to give me all the information that I needed. He got my license suspension thrown out and took care of everything in a timely manner. In addition to doing his job well, he had a wonderful manner that put me at ease. He explained the process in layman's terms rather than a bunch of legal jargon that would have put my already frayed nerves on edge. He is trustworthy, discreet, and has fantastic relationships with his colleagues in the legal community. Bottom line, he knows what he is doing and is well-respected. I would hire him again in a heartbeat.

I endorse this lawyer. Pete is a very competent attorney and a well respected member of the bar. He is very informed and offers a wide variety of services including DUI/traffic, Workers Comp, Personal Injury and other areas.