Jeremy Ramsey is licensed to practice law in Wisconsin and Illinois. Jeremy is also an accredited attorney through the US Dept. of Veterans Affairs. His practice focuses on estate planning, including preparation of trusts, wills, powers of attorney, probate law, VA appeals, business planning, real estate law, contract law, and minor criminal law. He has practiced law in several venues, such as an Assistant State's Attorney where he prosecuted the various areas of criminal law ranging from common misdemeanors up to complex felony level crimes. He has also served as a direct commissioned Officer for the United States Army, Judge Advocate General (JAG). As an Officer in the JAG, he prepared soldiers' legal documents to prepare for deployment in the various areas of the world.

Jeremy is also an allied attorney with the Alliance Defending Freedom, which is a Christian legal organization that provides the resources that will keep the door open for the spread of the Gospel through the legal defense of religious freedom, the sanctity of life, marriage, and the family. He has assisted several Christians in defending their religious rights as stated under the First Amendment.

Jeremy has also been an adjunct professor at several colleges and universities for the last several years. He has taught courses such as: Business Law I and II, Legal Analysis and Writing, Legal and Ethical Issues for Managers, Legal and Regulatory Issues in Business, Medical Law and Ethics, Constitutional Law, Criminal Law and Procedure, Church and Non-Profit Law, Judicial Process in America, Legal and Ethical Issues in the Human Services, Negotiation and Conflict Resolution, Constitutional Law and Christianity, and American Government. 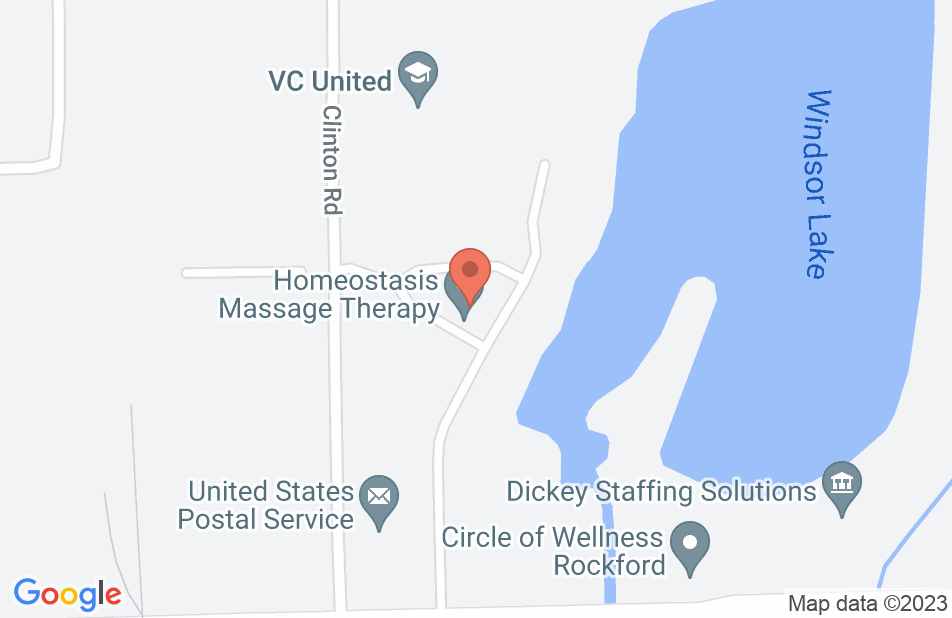 Attorney Ramsey patiently took the extra effort to comb through all of the estate planning details to ensure that I understood. He also was very clear about which options resulted in which outcomes -- making it very easy for this "normal" person to comprehend and decide. I recommend Attorney Ramsey for trust and estate planning needs.
This review is from a person who hired this attorney.
Hired attorney