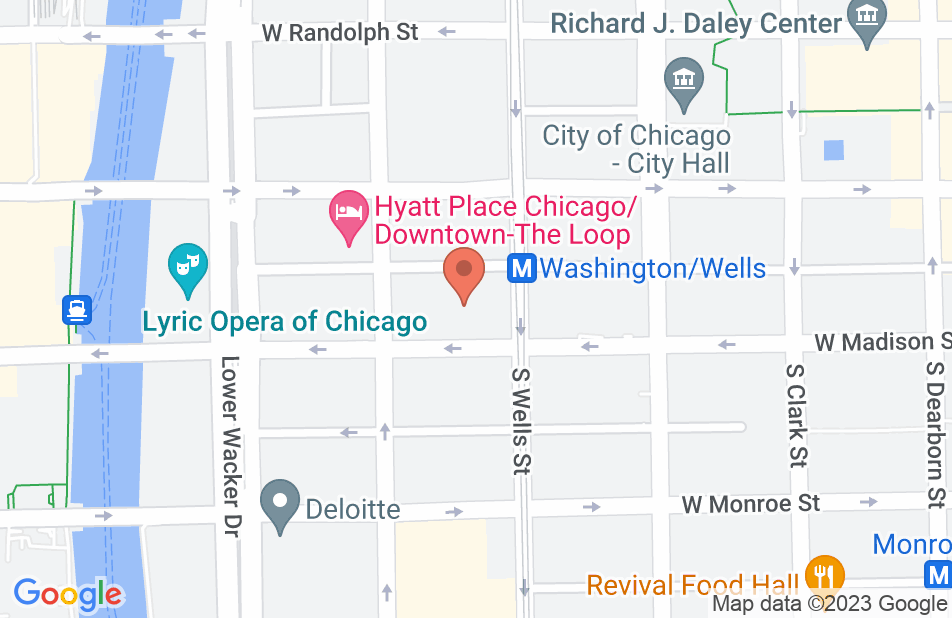 Matt has represented me for years in various high profile patent disputes. He has a solid understanding of the law, is a tenacious advocate, and has a very effective style that works well in court and dealing with the other side. Personally, Matt is loyal, a straight-shooter, and an absolute pleasure to work with. I strongly recommend as a first chair patent litigator, both plaintiff and defense.

I first became acquainted with Matt back in Nov. of 2006. I was being sued for patent violations, along with a myriad of other bogus charges. I needed someone who was knowledgeable in patent law, but because of all the other extraneous charges, I also needed someone who knew the legalities of Trade Dress, Trade Secrets, Anti Trust etc, etc. Honestly, after looking at several law firms, I decided on Matt’s firm because of the reasonable fees. They had a solid reputation for getting good results on a smaller budget than most other firms. I needed someone basically, who I could afford. Everyone who has been involved in such cases knows that they can drag on seemingly “forever”! Now I know the reason why after living with it for the past 3+ years. When people throw the book at you, it takes time to plead your case. Matt has been able to get this case whittled down to the bare bones, but one has to understand that a certain “chain of events” must occur. Matt has addressed each and every charge, step by step, filing motions, replies, briefs, exhibits and so forth with as much enthusiasm now as the first day I met him. He always has been reassuring, positive and upbeat – and rightfully so, because with each ruling from the judge, came another small victory. My case was unique in that we had to work in unison with another law firm representing two other parties being sued in the same lawsuit. That meant that Matt had to collaborate with other lawyers. In many cases this could result in a nightmare! Matt and the other lawyers seemed to work fluently together, even when the lead council of the other law firm left in the middle of the case and was replaced by another attorney. I will never forget Matt’s persistence during a deposition. He knew exactly what he needed to get “on the record” and question after question was asked. The answers came one by one, with no detail left unspoken. I think he rather enjoyed that! All the answers were exactly what he expected. When you watch someone in action like that, there’s nothing better. It’s like watching an artist paint a picture. First you see one thing, then another, and then finally you see the whole picture. Matt had that picture in his mind all along and then we got to see it come to life. I have learned that a lot of skill and patience goes into taking a thorough deposition. Usually the last thing a person wants is a phone call from a lawyer. Not the case with Matt! First of all, it’s usually good news when he calls. Secondly, he has become a friend over the years and just a really nice guy. I have had the opportunity to meet his whole family and one can just tell that they are a family with strong values, one of those rare kinds of “Norman Rockwell” families (corny but true). I even got to meet his father, who is very well respected in the legal world. The bottom line is this: God forbid I ever get sued again, but if I do, Matt would be my first phone call.