Andrew Stoltmann, attorney and investor advocate, exclusively concentrates his practice in representing investors who are the victims of investment fraud. He has represented over one thousand individuals in lawsuits and securities arbitration actions against brokerage firms like Merrill Lynch, Morgan Stanley Dean Witter, Wachovia, Linsco, Prudential, Baird, Edward Jones, AG Edwards and Smith Barney and has tried approximately 80 cases (please see Stoltmann Arbitration Awards for some of his decisions). Previous to opening the Stoltmann Law Offices P.C. he was a partner in a law firm concentrating its practice in the representation of investors in lawsuits, arbitration claims and class actions against brokerage firms. Mr. Stoltmann is currently an adjunct securities law professor at Northwestern University School of Law in Chicago.

Mr. Stoltmann was the Editor-In-Chief of the PIABA (Public Investor Arbitration Bar Association) Bar Journal, a law journal for the national association of securities attorneys who represent investors in claims against brokerage firms and stockbrokers, from 2001 through 2005. Mr. Stoltmann is also the co-author of the book “Investor Rights for the Year 2000 and Beyond.” He was voted an Illinois legal Rising Star from 2008 through 2012 and voted a 2014 Super Lawyer by his legal peers. After graduating from the University of Wisconsin (Madison) with a Bachelor of Business Administration degree, Mr. Stoltmann worked as a licensed stockbroker for Olde Discount and Merrill Lynch.While in law school at DePaul University, Mr. Stoltmann clerked at the Chicago NASD Dispute Resolution office, where 95% of securities arbitration cases are decided. 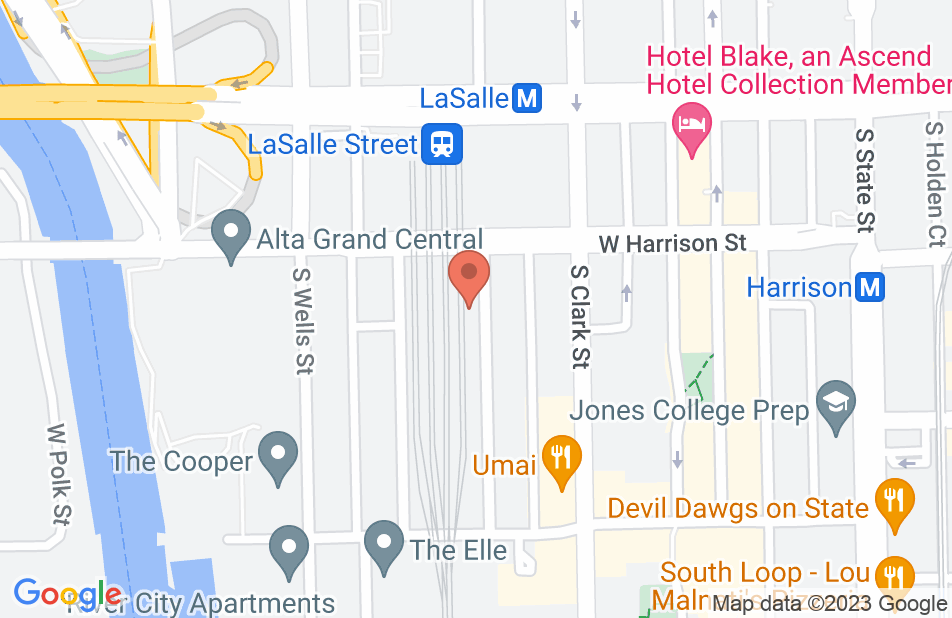 Stoltman lawfirm has been great. This firm stays on top of long term affairs such as my case with Devry University. Hoping for positive results.
This review is from a potential client who consulted with this attorney.
Consulted attorney

I I highly endorse this intelligent and personable attorney, especially for high profile cases. Appropriately fiery and self confident. Excellent team with bountiful yet economic resources. Class Act.

Andrew is in a league of his own among securities attorneys. He is a larger than life figure in legal community but remains warm and humble. Andrew has the unique gift of seeing the forest through the trees which enables him to cut to the chase and get his clients the best possible results efficiently without getting lost in the minutia of the very complex claims he handles. Andrew is a true victims advocate!

I worked for Andrew for several years, and I highly recommend him for securities and investment fraud cases. It would be difficult to find an attorney in Chicago with more securities arbitration experience in representing investors than Andrew.