Martin Quintana is the founder and the managing partner of Quintana Law Group, LLC based in Chicago and Downers Grove. He focuses his practice on state and federal criminal defense along with personal injury, workers’ compensation, and medical malpractice.

Prior to forming Quintana Law Group, LLC he was a partner at a small boutique firm that focused on personal injury, workers’ compensation, and medical malpractice. His strong presence as a highly successful trial lawyer and his prominence throughout Chicago has provided him the opportunity to develop a large and wide
range of a client base which affords him the ability service a vast amount of clients.

Martin’s passion for the law began when he was only 21 years of age. At that time Martin began an internship with a prominent Chicago lawyer that lasted throughout his college and law school career and culminated with several years of invaluable service as a young lawyer with the same attorney. He has successfully tried multiple cases to verdict and has also written briefs for and argued before the Illinois Appellate Court. Martin’s broad range of legal knowledge affords him the ability to represent clients in a vast array of legal disciplines.

Martin received his law degree from Western Michigan University Cooley Law School in Lansing, Michigan with a concentration in litigation. He received his Bachelor in Science degree from Illinois State University in Normal, Illinois where he double majored in Criminal Justice and Political Science.

Martin’s litigation experience and his ability to be fluent in Spanish has afforded him the opportunity to sit on multiple boards and lead a variety of Legal Clinics throughout Chicago such as in Rogers Park through Block Club Federation and in Little Village through Universidad Popular and through Little Village Community Council. 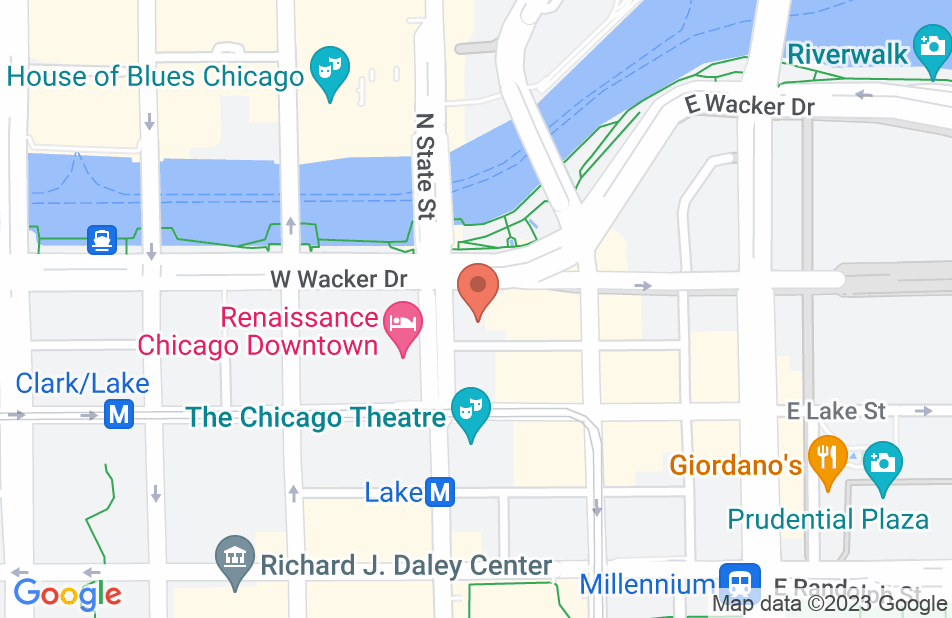 I hired Martine through a recommendation myself and I'm glad I did. I found myself in unfamiliar waters and did not know how to proceed in this matter. He first had me explain my situation and then proceeded to outline my different options in a clear and understanding manner, which frankly I thought would be difficult seeing how lawyers tend to use big words sometimes. Martine helped me through every court date explaining to me everything that went on during that session and what may or may not happen in our next court date. Over all my experience in this matter has been positive and Martine has met and often exceeded my expectation in all that has happened so far. P.S Martine is also bilingual he speaks Spanish fluently which in my case was not needed but is available to anyone reading this . Se habla espanol.

I endorse this lawyer. Martin is a highly skilled and knowledgeable criminal defense attorney with many years of experience. He provides excellent legal representation for his clients and goes above and beyond in every capacity.