We are the lawyers that other lawyers hire.

Our firm shares a common belief that our most important asset is our clients. We strive to reply to all of our client's questions as promptly as possible and to provide direct answers to direct questions. We have consistently found that over 80% of our clients are referred by past clients or other lawyers. This high percentage of professional referrals is a testament to our commitment to professional legal services for our clients. 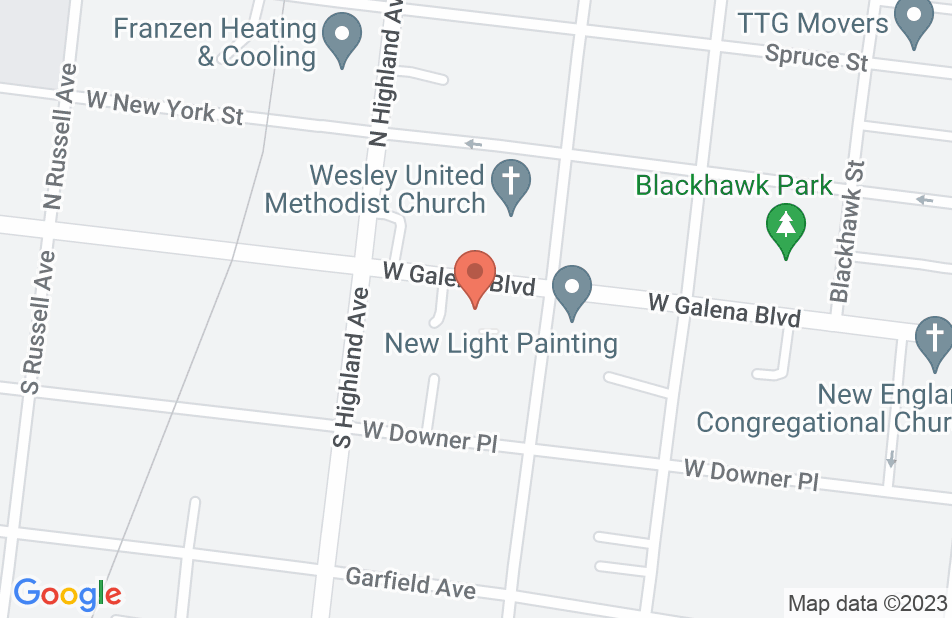 Excellent Attorney for both traffic and criminal

David Camic has been my “go to guy” for everything related to traffic and criminal cases. Camic has handled Felony Drug cases, minor and major traffic cases, misdemeanors and a few other criminal felony case for me. He’s always taken the time to go over all my options with every case and charge and I love how he doesn’t sugar coat anything and tells you exactly like it is. He always returns my calls in a timely manner and has never missed or even been late to a court appearance. I have recommended him to dozens and dozens of friends, colleagues/associates and acquaintances and will continue to do so until he retires!!
This review is from a person who hired this attorney.
Hired attorney

David Camic was fantastic! In illinois, a third dui is a felony. Somehow, he got it reduced to a misdemeanor!! I had to serve 45 days in the pokey but it was worth it to keep a felony off my record. I have no idea how he did it, but he did it. I sincerely thank you, Mr. Camic. My life is normal again!
This review is from a person who hired this attorney.
Hired attorney

He took the time to go over my case and helped me achieve the best possible outcome. His knowledge and passion for his work really shines through. I would recommend him to anyone seeking nothing but the best!
This review is from a person who hired this attorney.
Hired attorney

In 2012, I had the misfortune of being involved in a minor car accident that was my fault. I was charged with a failure to reduce speed ticket, a prescription drug DUI and a DUI cannabis. After my arrest, I was very worried, confused, disappointed and all around upset for weeks following the arrest. A family member recommended Mr Camic. After my free consultation with David, I left his office feeling much better than I had felt since the arrest. Mr Camic constantly kept me informed about the status of my case throughout the process through letters in the mail. In the end, he was able to get the failure to reduce speed ticket dismissed, the prescription drug DUI dismissed, the cannabis DUI reduced to a Wreckless Driving charge and he got my drivers license suspension rescinded. He even wrote me that this was a better outcome then he originally expected. I would highly recommend Mr. Camic to anyone and I recently referred him to a friend of mine who ended up hiring Mr. Camic to represent him.

Mr. Camic is very knowledgeable of the law and how it works. He is honest and "keeps it real". He always took the time to accept my phone calls and explain to me everything going on with my case. I recommend this lawyer!

Extremely helpful throughout the entire process, I haven't found a better attorney. I would recommend anyone at the firm at any time.

I endorse David Camic as a Zealous advocate for his clients!