Jared Wall is an Associate Attorney at Maring Williams Law Office in Bismarck, ND. Prior to joing Maring Williams, Jared was a Judicial Law Clerk for the South Central Judicial District in North Dakota.

Currently, Jared lives in Bismarck with his Fiancee Sarah. 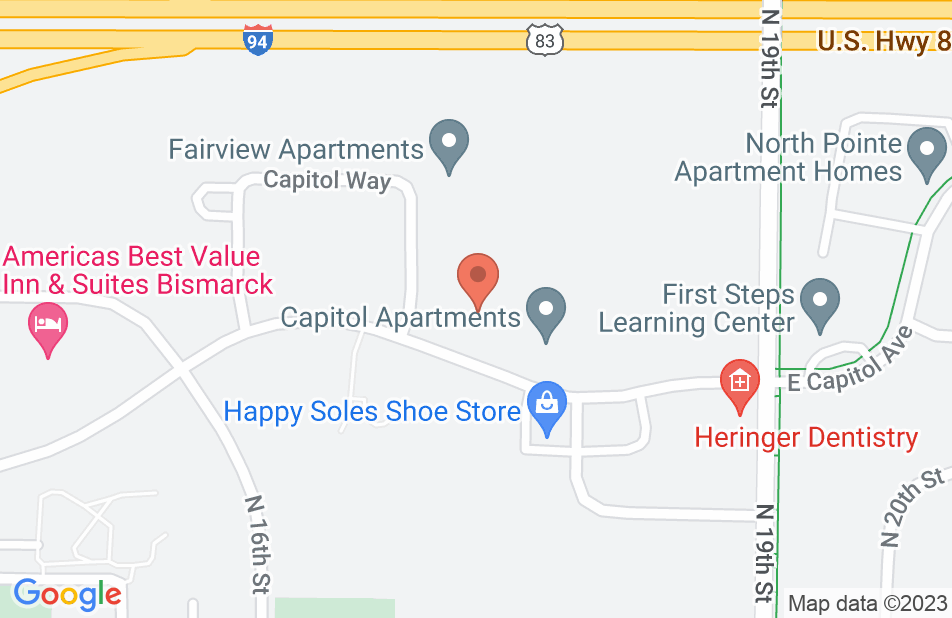 Not yet reviewed
Review Jared Wall

I endorse this lawyer. Jared is a hard-working lawyer that treats his clients with compassion and respect.

Jared is an intelligent and thoughtful attorney. He brings valuable prior experience that will help his clients.