Mike is an active member of Hope Lutheran Church in Fargo. He has been active in numerous community activities, and has spent many hours coaching youth basketball, football and other sports. In 2001, he received the Community Service Award from the State Bar Association of North Dakota for his volunteer activities.

In his free time, Mike enjoys participating in many sport and lake activities. Mike and his wife Sherry live in Fargo with their two children. 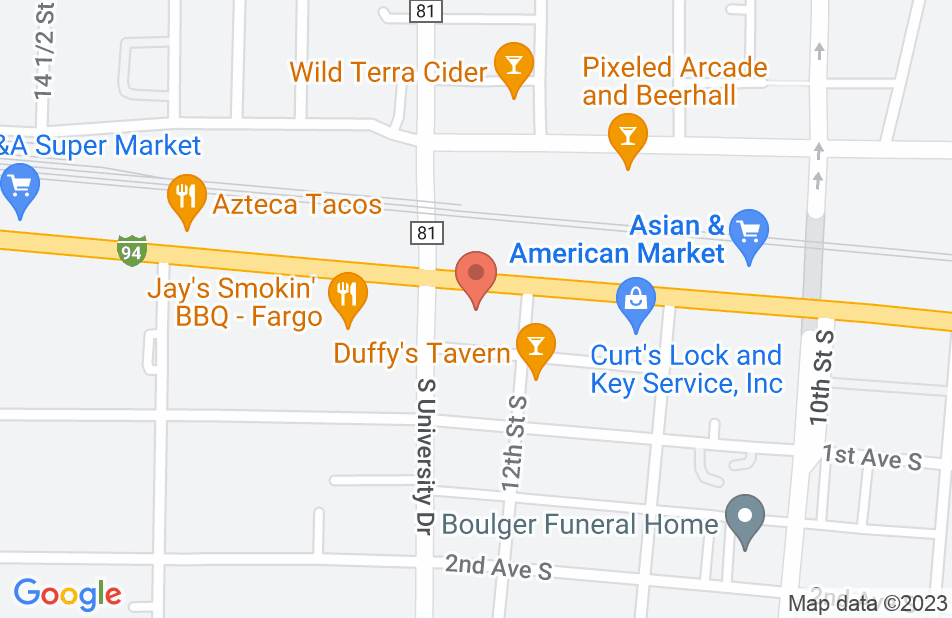 Not yet reviewed
Review Michael Williams