Trent Barkus is a proud Veteran who grew up in Jamestown, North Dakota. He attended the University of North Dakota for law school. Trent attended the Jamestown College for his undergraduate degree and Troy University for his graduate degree. He received a Bachelor of Arts in History/Political Science with a minor in Economics in 2008. In 2010, Trent enlisted in the United States Navy as an Intelligence Specialist and while serving received a Master of Science in International Relations in 2015. He left active duty and joined the reserves where he was appointed a Naval Officer in 2017. During law school Trent worked as a law clerk dedicating his time to criminal cases. Additionally, he interned over the summer of 2017 as a Judicial Law Clerk in Becker County, Minnesota. Trent has first hand experience in handling various criminal cases.

Trent resides in West Fargo with his family.

He was admitted to practice in North Dakota in state and federal court in 2019. 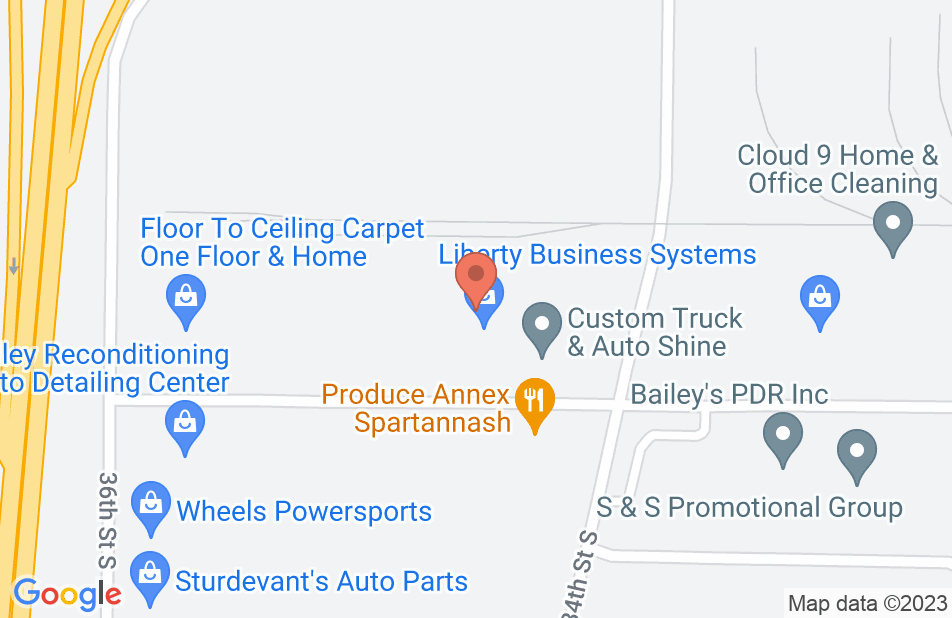 Excellent Lawyer! Went Above and Beyond.

I would HIGHLY recommend Trent Barkus again for any future legal issues i may have. He made me feel very comfortable and confident of his abilities throughout the entire process. He always made time to address any concerns I may have had, I never had to wait very long for an answer if he wasn't available immediately. He was able to produce better results than I could have ever hoped for!
This review is from a person who hired this attorney.
Hired attorney

Trent Barkus is an excellent attorney who goes above and beyond for his client. I contacted Trent to ask for a brief consultation while drafting a letter. Without hesitation, he provided thoughtful, concise, advice. I highly recommend Trent Barkus to anyone who needs sound, legal advice.
This review is from a potential client who consulted with this attorney.
Consulted attorney

Trent was so helpful for me!! He read to me exactly what I was trying to find out. He sent me the information for me to read and learn from. And he also pointed me to a person that is able to help me in my case. I am thankful for his resources!!
This review is from a potential client who consulted with this attorney.
Consulted attorney

I consulted Trent for a family case. He was very patient and knowledgeable. Trent is an upstanding lawyer with integrity as one of his biggest assets. I will be reaching out to Trent in the future for any legal matters I may have.
This review is from a potential client who consulted with this attorney.
Consulted attorney

TRENT, has been so awsome to work with. He is very knowledgeable and explains everything and so easy to understand. I would continue to seek any help if I needed his advice on anything.
This review is from a potential client who consulted with this attorney.
Consulted attorney

Trent is on point!

Trent worked with me on a family law issue. He was available, prompt and knowledgeable. Trent explained things terms that I understood. He took the time to go through options and all of my questions. I really felt like it was a team approach working with Trent.
This review is from a person who hired this attorney.
Hired attorney

Great lawyer!! Kept me informed what was going on with my case and in the had my case dismissed.
This review is from a person who hired this attorney.
Hired attorney

Trent was very helpful with helping me fill out my divorce paperwork. Answered all my questions.
This review is from a potential client who consulted with this attorney.
Consulted attorney

A man who cares

He is a Absolutely amazing lawyer and person who actually seems like they care! Even though he is just getting started the man has more knowledge And understanding of how things work in the court systems That a few lawyers I have met that have been practicing on for 10 plus years. All around you can't go wrong if he is on your side very grateful to have been appointed him
This review is from a potential client who consulted with this attorney.
Consulted attorney

Awesome to work with!

I had the privilege to work with Trent regarding my case. Trent was very pleasant to work with and always had my best interests at heart. I enjoyed the work he did for me and I would definitely recommend hiring him as your legal advisor!
This review is from a person who hired this attorney.
Hired attorney

Trent is a thorough attorney that doesn't leave any stone uncovered for his clients. He goes above and beyond to makes ensure his client's rights are protected