Richard Coad focuses his practice on criminal defense, appeals, and defending professionals in actions against their professional licenses. He successfully represents clients in state court throughout Wisconsin, having appeared in more than twenty counties. He is also one of the most experienced federal defense attorneys in Wisconsin, regularly appearing in both the Eastern and Western District of Wisconsin courts. He has represented individuals in S.E.C. investigations, people who are targets or witnesses in federal grand jury investigations and Wisconsin John Doe proceedings. He also frequently represents university students in a variety of matters, including non-academic disciplinary proceedings.

The quality and depth of Rick’s experience is exceptional. Prior to starting Coad Law Office in 2011, Rick started his career as an Associate Federal Defender in both the Eastern and Western Districts of Wisconsin, where he exclusively handled serious federal felony cases. He then worked at a highly regarded criminal and civil litigation firm in Madison for four years.

In recognition of the quality of his work, Rick has been named by other lawyers and judges as a Super Lawyers Rising Star seven times. That ranked him in the top 2.5% of lawyers under the age of 40 in Wisconsin, and recognized him as one of the best criminal defense lawyers in Wisconsin. 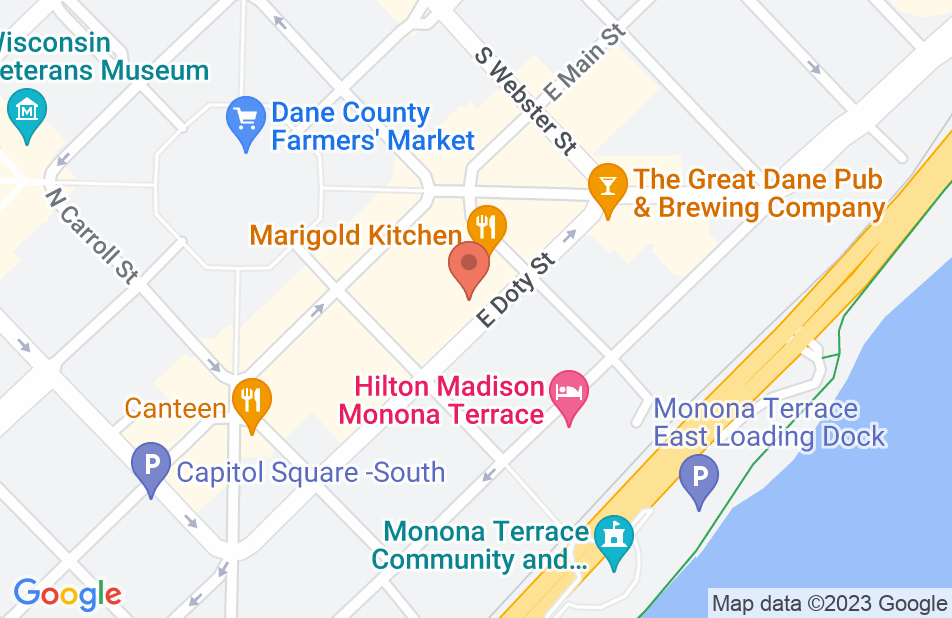 Great to work with

Rich Coad did a great job handling my case. He ensured that the best outcome possible was reached. He was professional at all times. His rates were reasonable for the high quality work, and he is just a good guy overall.
This review is from a person who hired this attorney.
Hired attorney

Rick is an exceptional lawyer and i highly recommend him who is in need without an inch of doubt. He is very thorough and will walk you through the whole process throughout your case. He is very patient and give you an answer even if you ask him same question multiple times which was the case with me. He is so easy to work with, great listener and is very very honest. He really cares about his clients and he knows what is best for his client and believe me he will do everything in his power to get you the best results. I am so so happy with outcome of my case and super satisfied with his representation and would highly recommend him.
This review is from a person who hired this attorney.
Hired attorney

Rick was tremendous. I was involved in a situation when visiting Madison, WI and without Rick's help I was facing a serious charge that would have required 2-3 return trips to the city. Being from out of town, this would have been near impossible to balance with my job, let alone what may have happened had I chosen to represent myself. However, Rick delivered on exactly what he promised from the beginning of the process and then some. Rick was extremely up front and honest about my chances in the case and his efforts resulted in a complete dismissal of my charges. I would not have been successful without the help of Rick. I'm glad that I found Rick when I was searching for a lawyer, some of the other guys I spoke to came off as hokey, ego-driven, and downright obnoxious. But Rick was real, relatable, and easy going. I felt an immediate sense of comfort knowing I had selected the right lawyer when I chose to move forward with Rick and he never let me down.
This review is from a person who hired this attorney.
Hired attorney

When I initially contacted Rick he was very honest about my chances of succeeding with my case. He advised me of all possible scenarios that could play out, and what my rights were. Throughout the process he asked strategical questions pertinent to my situation and I never felt like I was being led astray. Rick is a professional in the truest sense of the word and I would recommend his counsel to anyone in need of hiring someone on their behalf.
This review is from a person who hired this attorney.
Hired attorney

I hired Rick to help me through a difficult time and he did an excellent job. I called a few lawyers in Madison but chose Rick because he was very down to earth and didn't try to bowl me over with ego or gruffness. He took the time to explain how the process worked and prepared me for the possible outcomes. As we progressed he kept me updated and let me know what I needed to focus on next. I would definitely recommend him to anyone looking for a lawyer.
This review is from a person who hired this attorney.
Hired attorney

My dealings with Rick Coad were very positive. He spent a generous amount of time talking with me about the specifics of my case, making sure he knew the ins and outs, asking questions and helping me understand my own situation better before honestly expressing the fact that he could recommend someone who would be a better fit to handle my case. The associates he referred me to were just as helpful and on-the-ball as he was. I believe anyone who works with Rick would be in great hands.

Brian Fahl, Criminal defense Attorney on May 20, 2013
Relationship: Worked together on matter

I have worked together with Rick on many cases. Rick's combination of instinct, intelligence, and hard work always yields great results for his clients. He is a great lawyer.

There is a reason why Rick has been selected as a Super Lawyer year after year. He is one of the more thorough and hard working attorneys I know. Rick has experience litigating cases all over Wisconsin, and has argued in front of the United States Supreme Court. I endorse him, because he's an aggressive lawyer who has compassion - those traits aren't often seen together.

Rick Coad is a very good lawyer with good judgment. He is very able in the courtroom and his written product is among the best. I trust Rick and refer clients to him.