Attorney Kaivon Yazdani is a Milwaukee native who attended the University of Wisconsin-Milwaukee and obtained a Bachelor’s Degree in Criminal Justice. He subsequently moved to Fort Lauderdale, Florida to pursue a law degree at Nova Southeastern University – Shepard Broad College of Law. While in law school, Attorney Yazdani served as the Lead Technical Editor and Articles Editor for the ILSA Journal of International and Comparative Law. Attorney Yazdani passed two bar exams, back to back, licensing him to practice law in both Wisconsin and Florida.

Attorney Yazdani began his legal career as a prosecutor in Broward County, Florida. As an Assistant State Attorney in one of the most populous and transient counties in the United States, Attorney Yazdani prosecuted thousands of cases, including felonies with mandatory life sentences. During that time, he was trained by highly skilled attorneys, and often competed against nationally recognized trial lawyers.

Attorney Yazdani then returned to his hometown where he served the people of Milwaukee County as an Assistant District Attorney. Focusing on combating guns and drugs, he quickly proved he was a fearless lawyer, winning nearly 90% of his trials. His skills and knowledge in and out of the courtroom have helped make him the aggressive and compassionate personal injury lawyer that he is today. He works tirelessly in representing injured individuals.

Having tried over 40 jury trials, Attorney Yazdani possesses a unique skillset that many lawyers are lacking. Additionally, his ability to effectively negotiate settlements provides his clients with the legal representation they deserve. When analyzing a case, Attorney Yazdani thinks outside the box and personalizes each one of his clients to get favorable results. He uses his personality to empathize with his clients, and uses his experience with the law to help them.

In his free time, Attorney Yazdani gives back to his community by volunteering his time to Big Brothers Big Sisters. He spends significant time with his “little” and serves as a vital mentor. 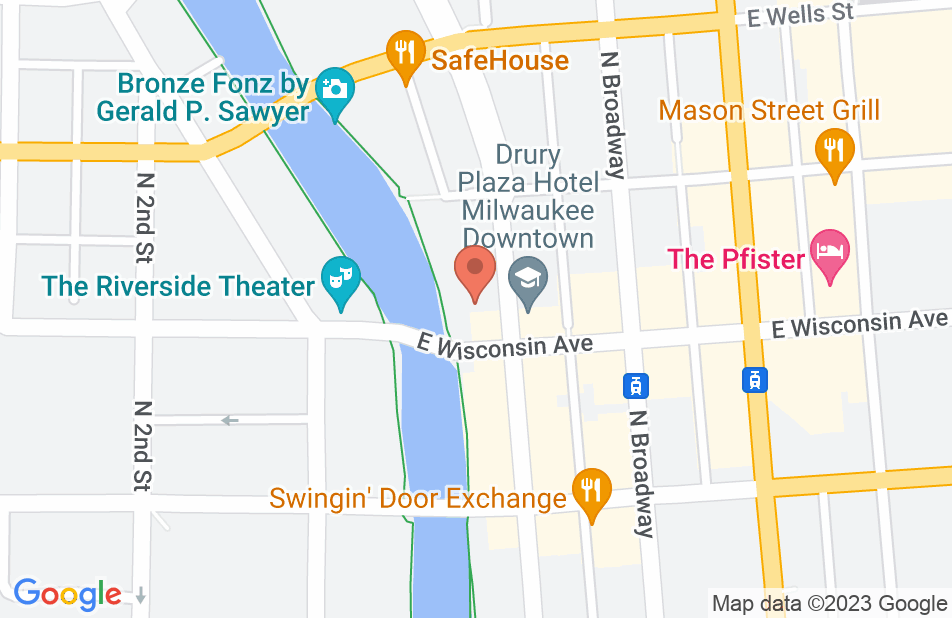 I had the opportunity to work with Kaivon during a claim filed against me by my past employer. All along the way, he guided me through the case and what each step was about and how we would handle it. Never did I have a doubt in my mind that Kaivon would help me prove my innocence. I would highly recommend Kaivon with Nistler Law Office to anyone facing any legal issues. You will not be disappointed..

Kaivon is a rising star in the community. He's a tenacious trial attorney who cares about his clients.

Kaivon is a sharp, hard working and knowledgeable litigator. His years of experience as a felony prosecutor give him the unique ability to review each case from the perspective of the defense and the state to anticipate issues and represent his clients. I give Kaivon the highest endorsement because he is a superb lawyer and also a great person.