J. Douglas Peters is a shareholder in the firm of CHARFOOS & CHRISTENSEN, P.C. He has been nationally recognized for his work in medical malpractice, especially in the areas of obstetrics/gynecology and cerebral palsy. His early work on the DES cases helped him implement ground-breaking judicial procedures in the multistate mass litigation known as Toxic Shock Syndrome, a tampon related disease. Mr. Peters joined the firm in 1975 after serving as executive director of the Fourth Ohio Area Professional Standards Review Organization, a federal agency which set the standards for medical care reimbursed by the nation's healthcare programs. His special areas of practice are obstetric malpractice, anesthesia malpractice, aviation litigation and mass disaster cases. He has been involved in numerous million dollar recoveries in these fields.

J. Douglas Peters's official biography appears in Who's Who in America. He enjoys basketball, tennis and swimming.He is married to a special education teacher. 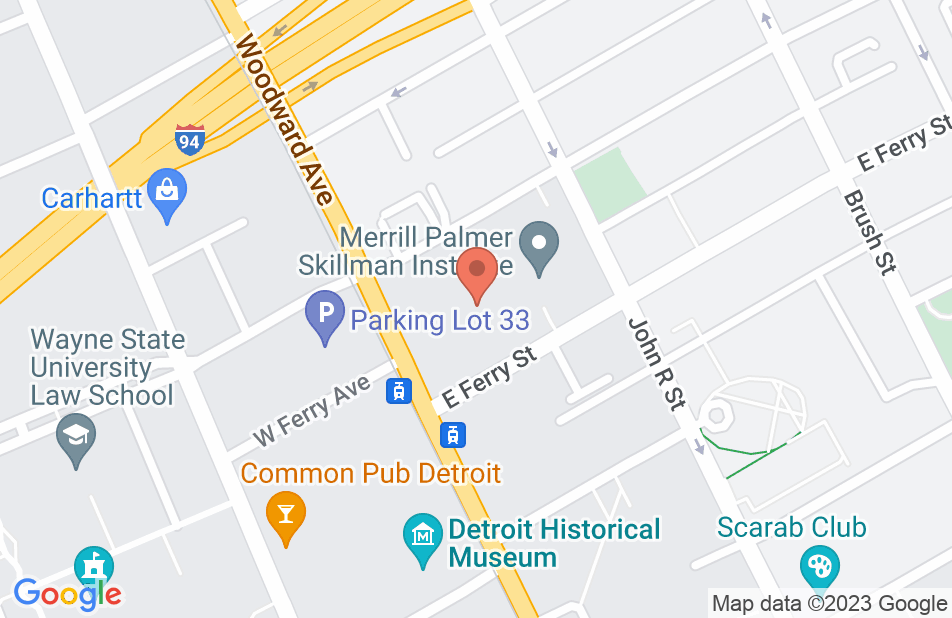 Not yet reviewed
Review J. Peters

I highly endorse this lawyer. I have worked with Mr. Peters on a number of cases and he is extraordinarily gifted and talented as an attorney. His legal knowlege and instincts are the best I have ever seen. He is also wonderfully compassionate with clients. He communicates with them promptly and always has time to thoroughly and patiently answer their questions. He truly is a "Super Lawyer."

I endorse this lawyer. I am a member in good standing of the state of Michigan Bar. I have known Mr. Peters on a professional basis for more than thirty years. Over the years, I have called upon him to handle scores of tort cases on behalf of my clients as well as for members of my own family. Mr. Peters is known throughout the legal community as a pre-eminent medical malpractice litigator, representing chiefly injured parties and in some tragic cases, their survivors. He has authored many medical/legal treatises and dozens of articles on a wide range of legal issues. He has obtained many seven-figure verdicts and settlements for his clients and has also handled class actions involving defective medical devices. I can state without hesitation that Douglas Peters is one of the very best tort lawyers in the midwest.

I endorse this lawyer. He is one of the best lawyers I have ever worked with