David W. Christensen, a shareholder of CHARFOOS & CHRISTENSEN, P.C., is ranked among the most respected litigators in Michigan. He has held verdict records in Michigan and South Dakota. In addition to handling several cases which involved children who were victims of improper obstetrical deliveries, Christensen was one of the lead attorneys in the historic case against the Christian Science Church. He also represented the family of a person crushed in the historic "Who" rock concert in 1979, and he settled one of the early "Pinto" cases against the Ford Motor Company. In the year 2000, he obtained a verdict against General Motors Corporation in a claim alleging a defect in the seatbelt in that the seatbelt released during accident conditions. This verdict was ranked 5th highest in the State of Michigan for jury verdicts reported in the Michigan Lawyers Weekly that year. It is also the only appellate sustained verdict against General Motors Corporation alleging inertial release defects in their seatbelts. In June, 2001, he received the Distinguished Alumni Award from Michigan State University-Detroit College of Law. He was named Trial Lawyer of the Year by the Michigan Chapter of the American Board of Trial Advocates at their December 2003 Annual Meeting. He was also listed as one of the top 500 Leading Litigators in America by Lawdragon Magazine in 2006. In 2008 and 2009, he was designated a Super Lawyer in personal injury litigation. Mr. Christensen was recently honored by Best Lawyers as the 2010 Medical Malpractice Lawyer of the Year.

Honorary Danish Consul for the State of Michigan, 1995--
Appointment Knight of the Order of the Dannebrog, January 2004

David Christensen is also active on the board of a residential home for the elderly, and supports other charities. He made a home for, and enjoyed raising, his three sons - Samuel, Benjamin and Matthew, who are all now adults. 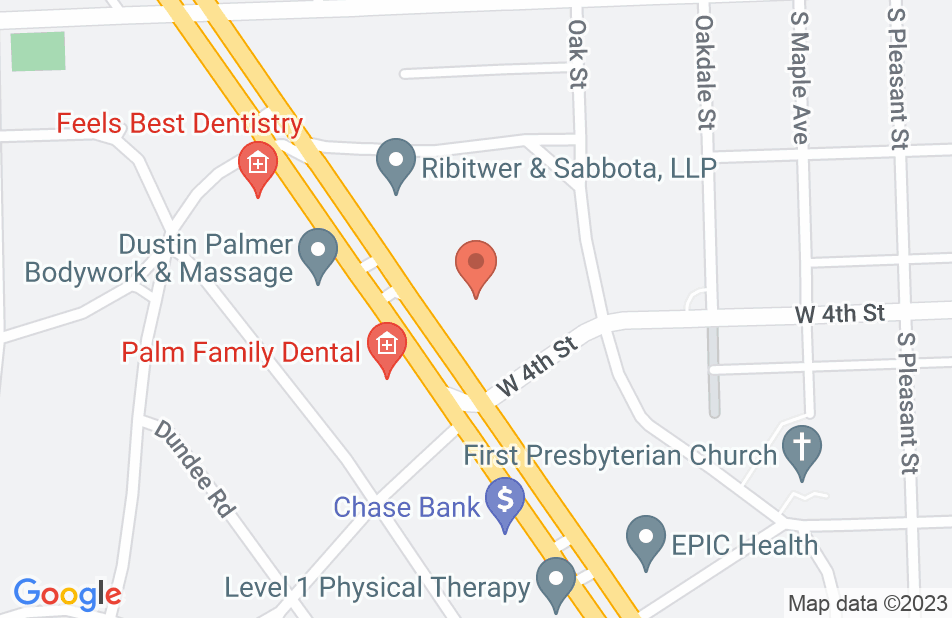 Mr Christensen and his partner Mr Richard Lenter are incredible...they are honest, very hard working and truly care about their clients...I can not say enough good things about these men and the staff at this law firm!

I endorse this lawyer. He is one of the best lawyers I have ever worked with.