Ronald W. Chapman is owner of Chapman Law Group. and has been practicing law for over 27 years. He is licensed in both Michigan and Florida.

Ron is a recognized leader in the legal community and a frequent speaker in the area of medical malpractice and risk management. In 1997 Ron was ranked as one of the top ten speakers for Skillpath, Inc. Ron graduated from California State University, Sacramento (BA, Cum Laude 1979), University of Southern California School of Administration (MPA 1980) and Wayne State Law School (JD 1984). After receiving an Honorable Discharge from the United States Air Force he began his career as a public administrator for the City of Dearborn. He later became Chief of Staff for Wayne County, Michigan, the third largest county in the United States.

After graduation from law school Ron simultaneously started the law firm of Chapman Law Group and rejoined the military as a United States Army Reserve, JAG Corps Officer. He served as a reserve JAG officer until 1991. In 1992 Ron was a congressional candidate in the 12th Congressional District. 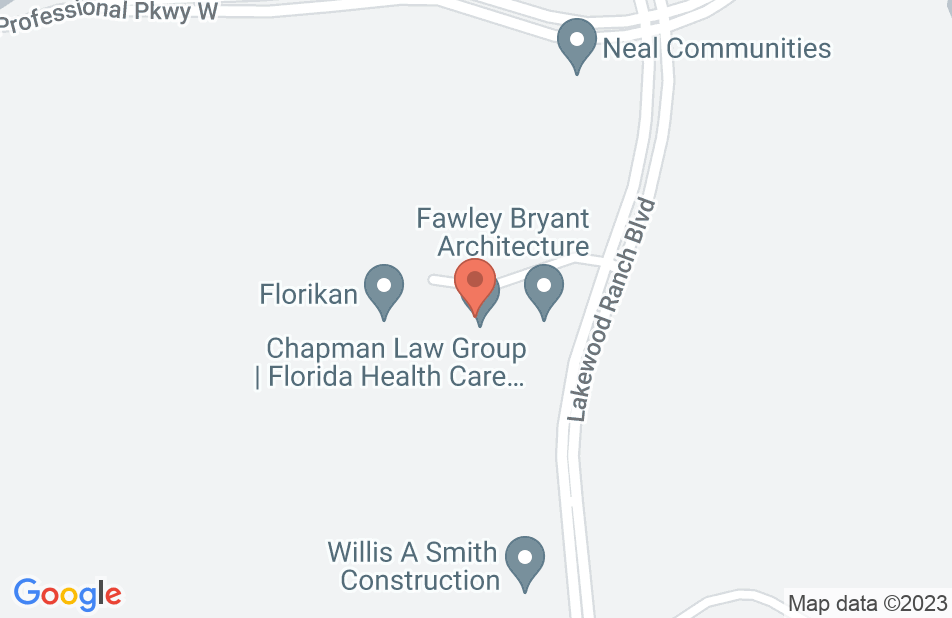 I would like to say how pleased and grateful I am that Ron Chapman lead us through the legal maze. I couldn't ask for more conscientious, skilled and approachable counsel. I was surprised that the case moved along as quickly as it did. I expected years to pass before there would be any movement at all. I am sure this is due to his knowledge and hard work.

I have worked with Ron on many business and employment law matters over the years. He is a great lawyer and I would highly recommend him to anyone. He is always honest, resolves issues quickly and offers great advice on preventing future issues. He’s hard working and aggressive and I’m happy to have him on my team!

I endorse this lawyer. Ron is the consummate professional, highly competent and organized. He is original in his thinking but extremely knowledgeable about the law, leading to him creating polished, detailed litigation strategies that he excels at executing. His skills in the courtroom consistently lead to exceptional outcomes for his clients.

Ron is highly ethical and is dedicated to providing the best possible service to his clients. He goes the extra mile to find creative solutions to the client's unique problems. He is a zealous advocate with a powerful presence that gives clients an advantage in the courtroom.

I endorse Ron Chapman as an outstanding attorney for your needs involving personal injury cases, investment fraud, professional negligence and litigation. Ron is a very intelligent attorney with a keen mind to identifying and wielding the important facts and law. He is personally dedicated to his clients' legal needs, and he is relentless in digging for and organizing critical information which maximize the value of cases. He is very effective in persuasively communicating his clients' cases to both judges and juries. I have often heard clients express with gratitude how impressed they were with the manner in which Ron fought hard for them and provided them with the optimal result.