Cary J. Hurst, a graduate of Floyd Central High School, attended North Dakota State College of Science on a basketball scholarship. In his sophomore year, he was named an NDCAC All-Conference Performer. He graduated cum laude from Oral Roberts University in Oklahoma in 1990. Having an interest in both theology and law, Mr. Hurst earned a Master of Divinity degree from Southern Baptist Theological Seminary in Louisville and a Doctor of Jurisprudence degree from the University Of Louisville School Of Law. Mr. Hurst is also a graduate of the Indiana Trial Advocacy College. Mr. Hurst has been admitted to practice in the state courts of Indiana as well as the U.S. District Court, Southern District of Indiana. He is a member of the Floyd County Bar Association. 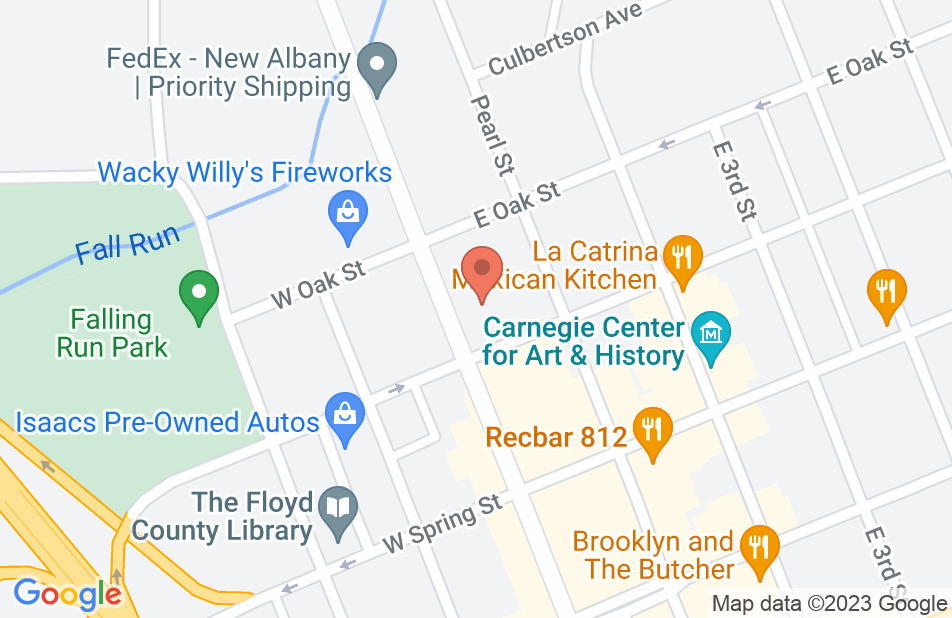 This lawyer got a case dismissed for me and expunged for a reasonable price and he got it done super fast. I highly recommend him.
This review is from a person who hired this attorney.
Hired attorney

Cary is an excellent attorney and a trusted colleague. It is a pleasure working with him at Lorch Naville Ward LLC.

Cary is an excellent defense attorney and a genuine asset to Lorch Naville Ward.

I would definitely refer friends, family, or clients to Cary for any criminal defense needs.