Greg Bowes has been practicing law since 1985, and has experience in both state and federal court, including both civil and criminal cases. He has represented persons accused of crime, victims of crime and negligence, and has served on the appellate panel of the Marion County Public Defender Agency for nine years.

In 2004, he taught legal research and writing as an Adjunct Professor at the Indiana University School of Law – Indianapolis. He has presented at 13 Continuing Legal Education seminars to train other attorneys.

Greg has been a soccer referee since 1983. He has officiated more than 2,500 youth, high school, adult amateur, college, and professional soccer matches. From 1998 to 2000, he served the United States Soccer Federation (USSF) as a National Referee, an achievement earned by fewer than 200 of the approximately 110,000 referees affiliated with the USSF, which qualifies the referee to officiate professional and international matches. He has also served the USSF as a local administrator, instructor and assessor.

Greg has volunteered in his community as a member of the board of directors of seven not-for-profit organizations. He has committed over 14 years of service to these organizations. 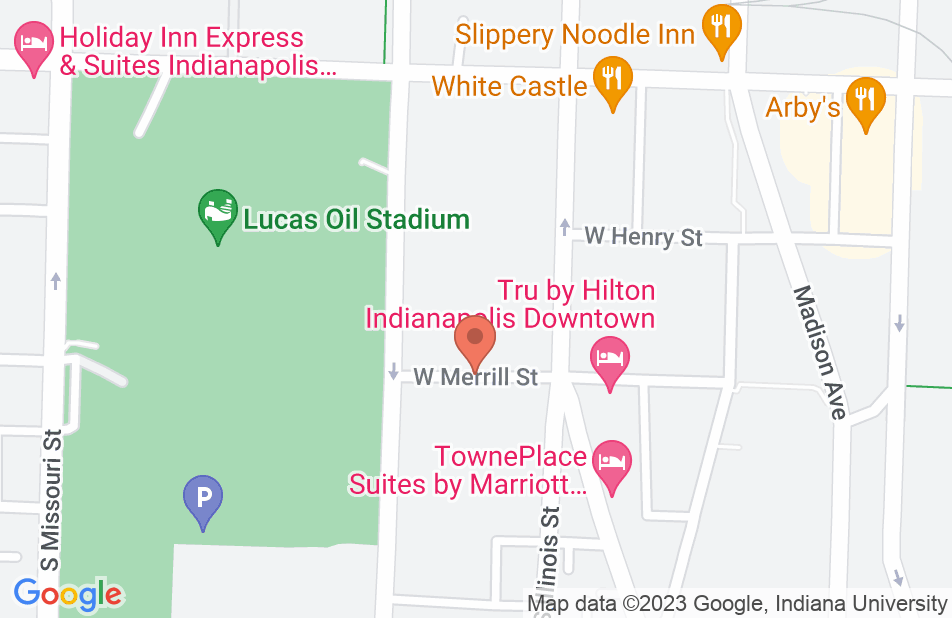 Greg is a very professional and knowledgeable attorney that truly cares about his clients and their situation. He has went above and beyond to help me legally with my situation. I was a domestic violence victim and Greg has really been working hard to support my case and has put in hours upon hours of work with plans to help me receive the compensation needed for the damages I have endured. Greg works diligently to not only do what attorneys typically do to help their clients situation from a legal standpoint, but he also goes above and beyond to support his clients interests and beliefs. Greg is very good about communicating in a timely fashion with his clients about their case and is constantly updating them any time there is new information on their case or legal situation. If you are in need of an attorney that you can trust and want to know that you are in the best hands possible with your legal situation, I wouldn't hesitate to consider contacting, consulting, and hiring Greg Bowes to represent your case!
This review is from a person who hired this attorney.
Hired attorney

Very professional attorney who answered all my questions and researched my matter.
This review is from a potential client who consulted with this attorney.
Consulted attorney
See all reviews

David Lampman, DUI and DWI Attorney on May 10, 2017
Relationship: Other

Christopher Starkey, Employment and labor Attorney on Sep 15, 2016
Relationship: Worked together on matter

Greg is passionate and principled, and works hard to vindicate his clients and beliefs. It is my pleasure to recommend him.

I endorse Gregory. He is a highly skilled attorney that is well respected in the legal community.

He is respected within the legal community for his professionalism and knowledge in legal matters. He vigorously represents his clients and does not shy away from taking difficult legal matters. He cares about getting his clients the best results possible and keeps them informed about the status of their claims. If you want a lawyer who truly cares about your case then Greg Bowes is a lawyer you should call.

After reviewing attorney Bowes' history as well as insightful answers to questions on Avvo, I believe he is a trustworthy source of legal information.

I endorse this lawyer. An attorney who clearly cares about his clients.