Mike was raised in the tiny farming community of Haubstadt in southwestern Indiana. He made the move “north” to Bloomington where he attended Indiana University and majored in accounting.

Mike started his professional business career in 1993 when he moved to the Kansas City area and began working for QuikTrip, a chain of convenience stores nationally recognized for their quality of employees, their extensive management training programs, and excellent customer service. Mike excelled in the management program over his seven years in Kansas City. He believes this experience is invaluable in his understanding of people.

Mike eventually made the move back to Indiana where he continued to thrive in the retail world as a district manager. His passion for building great teams in the retail environment is directly related to his belief that the best criminal defense can only be achieved through the team concept. Simply put, he believes a group of great people working toward a common goal can achieve great results.

Making the decision to go to law school, Mike earned his Juris Doctorate cum laude from Indiana University School of Law – Indianapolis in 2008. He used his experience in law school to sample as many areas of the law as possible. While attending law school full time Mike worked as an intern at Indiana Legal Services – Senior Law Project, the Indiana Board of Tax Review, and the National Association of Mutual Insurance Companies. Mike often held more two internships at any given time. He also was an Article Editor for the Indiana Health Law Review. With all of these activities and maintaining excellent grades, Mike still volunteered his new legal skills, earning the Norman Leftstein Award of Excellence for Pro Bono Service.

Upon graduating from law school, Mike opened his own practice in Franklin, Indiana. He has worked the past two years as a solo practitioner. Mike is proud to say that he tried his first case to a jury after only practicing alone for six months. He has also written two appeals with legal arguments that were novel enough to be published by the Indiana Court of Appeals. 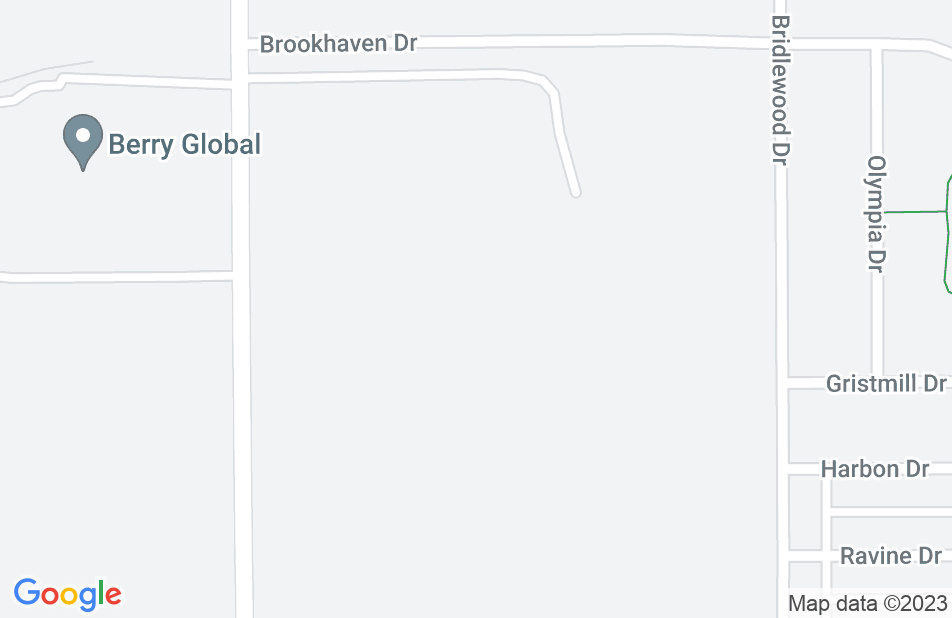 Mike Kyle and his assistant Amber were very kind and attentive throughout my case's management. He was reassuring, truthful, and proactive. I cannot recommend enough!
This review is from a person who hired this attorney.
Hired attorney

My attorney went above and beyond to get me the desired results that we were after! He worked very hard for us and is top of the line, very intelligent and going to get the job done. I would recommend him for any type of case! Very professional and affordable. He’s also a dedicate and straight forward attorney that will work for you!
This review is from a person who hired this attorney.
Hired attorney

Michael Kyle is an attorney who great knowledge of the law and cares deeply for his clients. I am happy to endorse him.

Mike Kyle is an outstanding attorney and person. He holds the intellect, drive and compassion to obtain the best results possible for his clients. He genuinely cares about the people he represents and will put in the work to help you through your toughest times.

I endorse Michael without reservation. Michael is an extremely talented trial attorney. I was fortunate to watch him work on his cases while attending the prestigious Gerry Spence's Trial Lawyer College. His trial presentation is phenomenal. He brings his knowledge, hard work, and compassion to every client he helps.

I endorse this lawyer. Michael is a trial lawyer who brings compassionate into the courtroom as he fights for justice for his clients. Michael provides individualized attention so that each client and each case receives the love it deserves.

I had the opportunity to observe and get to know Mike over the course of several weeks at the Trial Lawyers College.. He is a talented trial lawyer and a great guy. His clients are lucky to have him in their corner.

I had the great pleasure of working with Michael for nearly a month, He is smart, energetic and loves his clients. I would refer my dearest friend or family member to Michael, without hesitation. He also has a keen understanding of poetry.

If I had a legal issue, I would hire Mike immediately. I think that says it all. He is just that good.

Robert Klingler, Employment and labor Attorney on Sep 13, 2015
Relationship: Other

Mike is an amazing lawyer and human being with deep insight into human nature, which is one reason he is a great lawyer. i strongly recommend him to anyone needing a criminal defense lawyer in Indiana.

Mike is not just a smart and experienced criminal-defense lawyer, he is a passionate and dedicated advocate for the human beings he represents. Mike blends his mastery of the criminal-justice system with a compassionate understanding of his clients' circumstances to engineer great results. I endorse Mike without reservation.

Michael is very meticulous and effective attorney. I had the opportunity and privilege to meet him during a course that lasted a few weeks. Michael has superb courtroom skills and a delivery that engages the audience. I recommend him without any reservations.

I strongly endorse Michael Kyle because he is a master in the courtroom. Juries really relate to his open down to earth approach to trying cases.

I endorse this lawyer. Mike Kyle is a great lawyer. I have worked with him extensively and would trust him with a family member who needed help. Mike is smart and really cares about getting justice for his clients. Hire him.

Mike is a great lawyer that really cares about his clients. His trial skills are top notch. I'd recommend him to anyone looking for a criminal defense attorney in Indiana.

Mike is an attorney who is compassionate with people. He takes the time to understand the issues in his cases and finds a way to resolve these issues. I had the pleasure of getting to know Mike at Trial Lawyers college and was impressed by his work ethic. I highly recommend Mike.

I know Michael both personally and professionally. I have worked with him in discussing and developing trial strategies and I endorse this lawyer.

Michael is an excellent lawyer and has taught me a great deal. His clients are lucky to have him.

I endorse this lawyer. Mike and I worked together on trial skills. Mike is one of the most genuine, believable and passionate advocates I know. You are in good hands with Mike and I strongly encourage you to meet with him on your criminal defense matters.