While in law school, Scott Mullins clerked for the law department of the City of Cincinnati. Scott has focused his practice exclusively on representing injury victims on a contingent fee basis for more than twenty years. He has handled complex catastrophic injury and death cases including trench collapse, pool drowning, falls from heights, termiticide poisoning, death from dental malpractice as well as numerous medical and nursing home malpractice cases resulting in death or catastrophic injury.

Scott Mullins has successfully litigated over a dozen cases that have resulted in settlement or verdict in excess of $500,000.

Scott’s professional activities include membership in the Cincinnati Bar Association where he served as the former chairman of the Tort and Insurance Committee. He is a member of and frequent lecturer at the Ohio Academy of Trial Lawyers (now known as Ohio Association of Justice). Scott is a Trustee of the Hamilton County Trial Lawyers Association.

Scott was born and raised in Cincinnati, graduating from Elder High School in 1978. He was admitted to the Ohio Bar in 1987 and is licensed to practice in all courts in the State of Ohio. 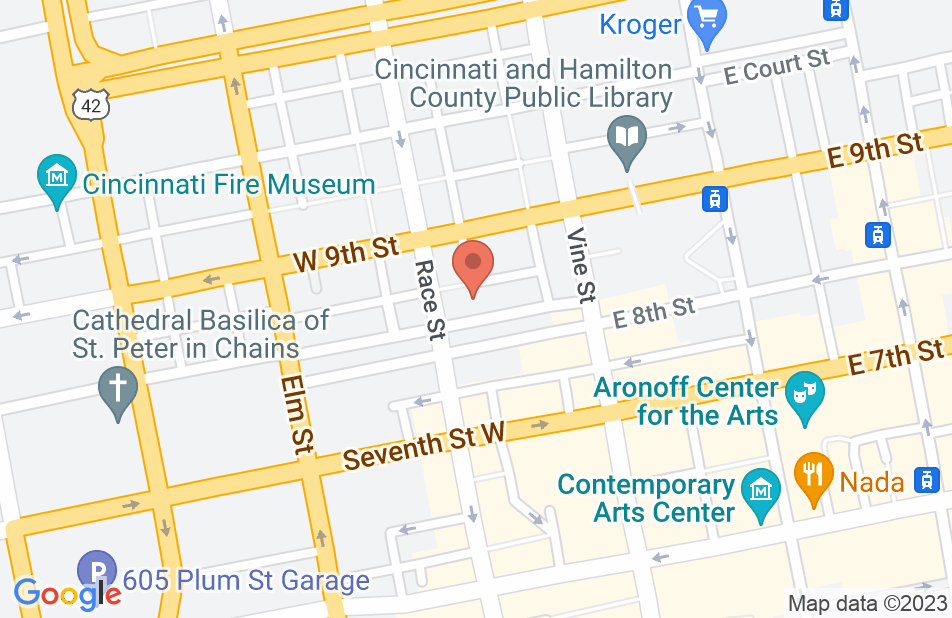 Scott did an fantastic job for me!

With all the crap my insurance company put me through Scott got me what I needed. Other driver had no insurance so my company needed to pay. That's what I paid then uninsured coverage for. Scott had to fight them all the way. They acted like it was my fault this jerk came across the center line and hit me. Thanks Scott for opening up that can of woopass!
This review is from a person who hired this attorney.
Hired attorney

Following a catastrophic auto accident I retained Scott Mullins to represent me in a complicated case wherein I sued my insurance carrier. We met strong opposition from the opposing parties but because of Scott's outstanding skills and knowledge of the law we prevailed and were highly successful.

Mr. Mullins was always well prepared and took the time to understand my case thoroughly. He also explained my options clearly and was always in communication with my hospital/providers to lower my bills as to create a large return for pain/inconvenience. Customer service skills are unsurpassed with Mr. Mullins. I could alsways get in touch with him when I called his office and the fact that he has multiple offices he can meet clients is a huge benefit when coordinating meeting times with clients who do not work/live close to Cincinnati! Highly recommended!

Jason Arnold, Bankruptcy and debt Attorney on Oct 9, 2014
Relationship: Worked together on matter

I have worked with Mr. Mullins and he is an accomplished expert in his fields of practice. He goes the extra mile for his clients in every regard. I thoroughly endorse Mr. Mullins.

I endorse this lawyer. I would recommend Scott to my family and friends. He is experienced and knowledgeable in his areas of practice. Gary Lewis

I highly endorse this lawyer. I have referred my personal injury clients to Scott over the last 20 years. Scott is one of the most competent and compassionate personal injury attorneys that I have met.