For over 29 years, Joseph Candito has provided legal services to thousands of individuals and has been a mentor to many in the legal community. Joseph Candito's primary practice is in Probate, Chapter 7 Bankruptcy, Criminal, and Family Law; but has experience in a wide variety of legal issues including but not limited to Small Business Incorporation, Residential Real Estate Practice and Personal Injury matters. 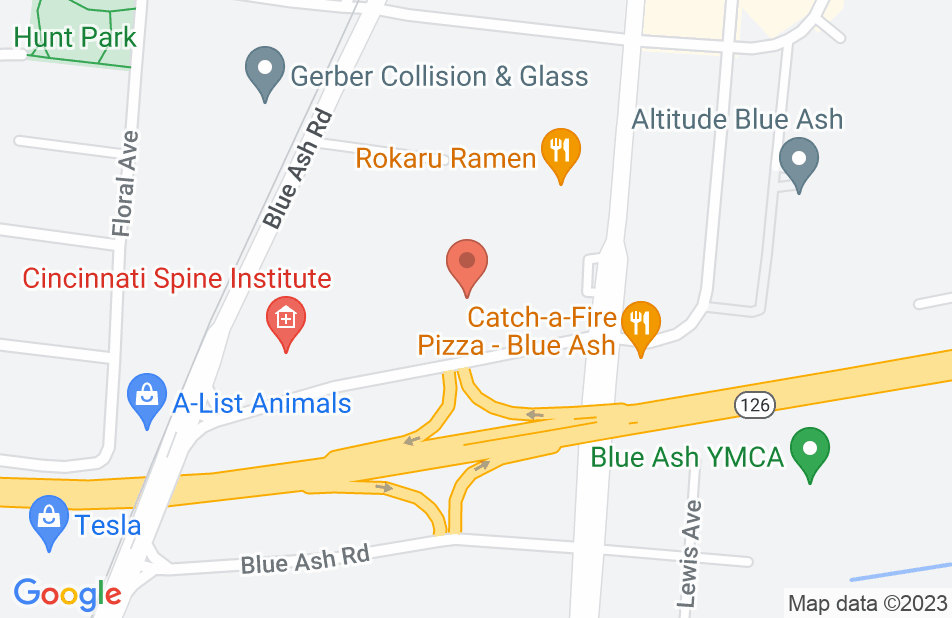 Joseph to the rescue

I hired Joseph to represent me in a custody case. He found some errors from my previous attorney and addressed them to the court. If at any time I had a question, he was prompt to reply or address the issue. Joseph is very knowledgeable of the law. He is to the point on issues. I will use him again if I ever need another attorney. Great job!!!
This review is from a person who hired this attorney.
Hired attorney

I was referred to Mr. Joseph Candito by a friend who recommended him to me concerning obtaining a divorce after 37 years of marriage. The first things observed were the many plaques on his wall in the office. There were many accolades to his integrity and character; I had an opportunity to see this played out in my case on which he worked. When we sat down and discussed my case, I found him to be courteous, calm and informative. I knew nothing at all, and he immediately let me know that I should receive spousal support as I had been married so long. Everything was done decently and in order. The divorce was finalized in 2008, BUT Mr. Candito continued to counsel and impart advice as needed regarding retirement funds I should receive. I found his responses on anything I asked to be very prompt and timely. He was always knowledgeable. If he didn't know, he would research the request and get back to me as soon as he could. I would highly, highly recommend Mr. Candito to anyone! As a matter of fact, I did speak glowingly of him to a friend, and she did go and see him. What is phenomenal is this; now that my retirement funds are activated, he is only now closing the file. Wow! How I appreciate his continued support to me... Again, Mr. Candito has exemplified a spirit of excellence throughout his service to me, and I appreciate more than he will ever know his willingness to work with me to the end of the process.

Mr. Candito was able to work with prosecuting to have my speeding ticket brought down to a fine only, no points or marks on my record. He keep me informed during the process, had to go the extra mile representing me since I was from another state. He did an excellent job! Ohio can be a hard on drivers from Michigan! Thank you for going the extra mile!

Since the time that I filed for divorce I moved 250 miles away. Mr. Candito kept me informed at all times thru email and emailing copies of documents. I was more informed, and quicker, than my ex-husband of any and all matters. I would strongly recommend Mr. Candito for any legal matter.

I retained Mr. Candito to represent me in an OVI charge. I didn't know what to expect and was scared about what would happen. Mr. Candito was recommended by a friend. I couldn't have received a better defense. Mr. Candito explained everything to me on PLAIN english. I understood my options and truly believe that Mr. Candito had my best interest in mind. Mr. Candito's excellent cross examination of the arresting officer in the Motion to Suppress hearing lead to a reduction in charge and saved my job! I couldn't recommend Mr. Candito highly enough. Tom T

No nonsense and good representation

Mr. Candito represented me in a divorce 10 years ago. and in other matters since. I find hime to be an honest person who will tell me what I need to hear. He has always steered me in the right direction.

Joe Candito is an excellent probate attorney. While I served as a Magistrate at the Hamilton County Probate Court, he appeared before me on numerous occasions. I was always impressed by his professionalism and focus on helping his clients. I certainly recommend him.

Joe Candito works hard for his clients and is well respected in the Community.

I endorse this lawyer. I have had several cases with Attorney Candito over the years. He is a very competent and ethical attorney who represents his clients to the best of his ability. He is a credit to the legal profession.