Edward Perry is a premier criminal defense attorney with over twenty years of experience defending people who have been accused of crimes throughout Ohio. Over his career, Ed has successfully resolved cases for thousands of criminal defense clients. When a favorable plea bargain cannot be achieved, Ed is willing to proceed to trial and has received numerous not guilty verdicts in cases ranging from low level misdemeanors to some of the most serious crimes. As an example, Ed received not guilty verdicts for a man charged with striking a pedestrian with his vehicle. And, in a separate case, Ed used the defense of self-defense to successfully defend a man charged with murder.

When Ed was young, he was predisposed to criminal defense. His father, James Perry, was a distinguished criminal defense lawyer in Cincinnati for more than thirty-five years. Ed joined his father's law practice after working for a short period of time as a staff attorney in the Hamilton County Public Defender Office. Ed is a graduate of St Xavier High School, Xavier University and Capital University Law School.

Ed has handled hundreds of criminal trials in Hamilton County Juvenile, Municipal, and Common Pleas courts. He also has a significant practice representing clients in Brown County, Butler County, Clermont County, and Warren County. As a result of Ed's record of success, he has been named to Best Lawyers in America for several consecutive years. 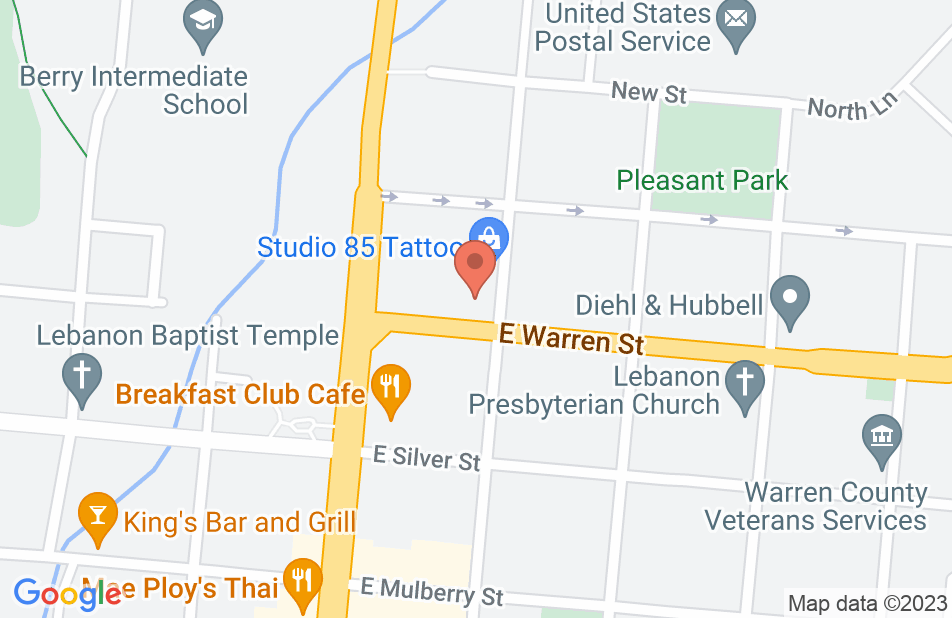 Before hiring Mr. Perry, my family and I had contacted several attorneys to be diligent, because the outcome of my case would determine if I would acquire my citizenship or not (possible deportation) & also if the outcome would hurt others in the process. After speaking to Mr. Perry, I couldn't help but notice how strategic he is, it was like gold flowing from his mouth. He was thorough, he reviewed the case with great detail, he worked very hard, went above & beyond. For privacy reasons, I will not disclose specifics related to my case, but I was falsely charged & found out about a warrant while in another state. Mr. Perry worked hard to allow me to return to Ohio without worrying of being arrested & extradited from the state I was in to the state of Ohio. Upon arrival to Ohio, Mr. Perry worked to ensure that I was not placed in jail and arraigned through the jail process (which was very tough, as I saw firsthand that the prosecutor did not want to budge & wanted me placed in jail until the case was over) I cannot thank Mr. Perry enough. Some do their job, but a few do when heck of a job. Highly recommend Mr. Perry, very responsive, very diligent, goal oriented, does not back down & will not accept a loss. Highly respected & well connected which made me even more comfortable. He treated me like I was his son, and treated us like family, I wanted to escalate the case for my own benefit & because I was hurt & angry at an individual for their actions but Mr. Perry didn't hold back any punches, he scolded me & opened my eyes as to the consequences my family & I would endure/face. Wholeheartedly my family & I are forever indebted to Mr. Perry for the results/outcome of the case (won the case), for your hard work, your ethics, your honesty, integrity, diligence, patience, and I can't say enough.
This review is from a person who hired this attorney.
Hired attorney

He handled a case for me in which I was served a restraining order. I am over 60 years old and never had any trouble with the law before. He was very professional and got the case dismissed. A very nice gentleman also. I highly recommend him.
This review is from a person who hired this attorney.
Hired attorney

Ed Perry treated our case with exceptional professionalism and care. Ed spent quality time answering our many questions and formulating a winning strategy which produced the best possible outcome for our case. Our family would highly recommend Ed Perry to represent anyone in your family!
This review is from a potential client who consulted with this attorney.
Consulted attorney

Ed represented me on a domestic violence charge in 2014. He is very knowledgeable and knows what it takes to win a criminal case. I can never forget what this man did for me. I would recommend Ed to anyone who is looking for a good knowledgeable attorney in Butler and Hamilton county.
This review is from a person who hired this attorney.
Hired attorney

John O'Shea, Criminal defense Attorney on May 18, 2019
Relationship: Worked together on matter

Ed Perry is someone to whom I refer clients and with whom I have worked as co-counsel. I often go to Ed for advice on matters. I have seen first-hand the excellent, tireless work he does for clients.

Ed is hard-working, well-organized, always prepared, and has extensive experience in criminal law. He is an outstanding attorney who puts every effort into his cases. I highly recommend Ed.